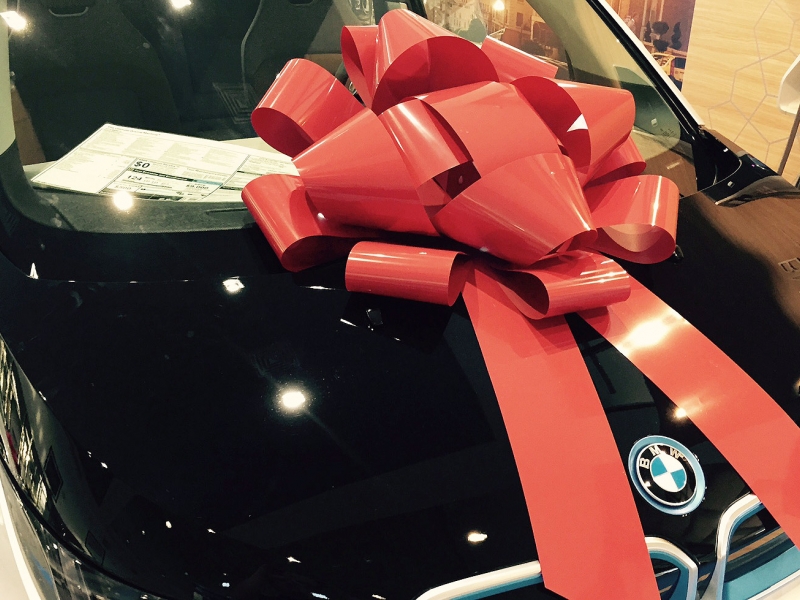 BMW Group said on Monday it was being investigated by the Securities and Exchange Commission following a report of a probe related to the company’s sales practices.

“We can confirm that we’ve been contacted by the SEC and are cooperating fully with the investigation,” a BMW spokesman said, but declined to comment further.

The paper, citing people familiar with the matter, said the SEC is trying to determine whether the company has engaged in sales punching, or boosting results by having dealers register vehicles as sold when cars or light trucks are still in inventory.

Fiat Chrysler agreed in September to pay a $40 million penalty related to years of sales reports the SEC said were fraudulent. The Italian-American automaker misled investors by wrongly claiming a years-long streak of monthly gains and inflated results by paying dealers to report fake sales, according to the agency.

Bloomberg contributed to this report.