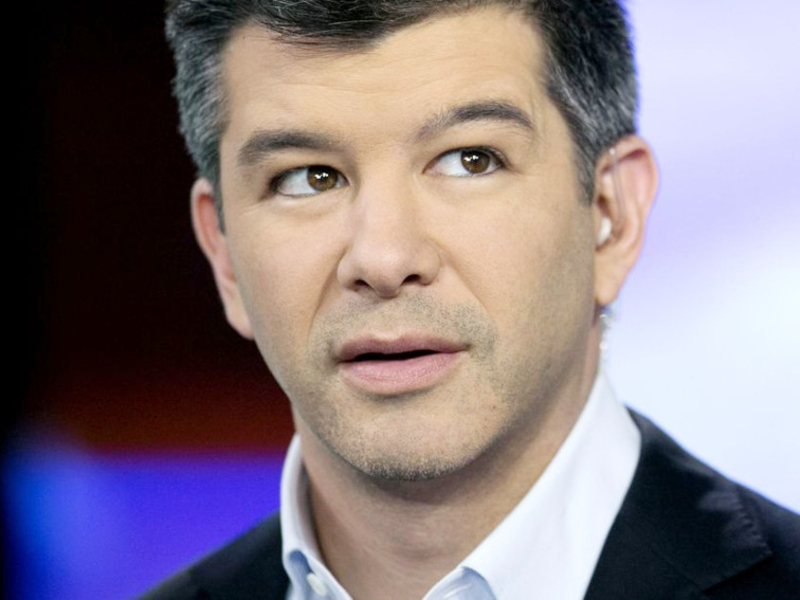 Uber Technologies Inc.’s co-founder and former CEO Travis Kalanick is stepping down from the board to focus on his new business and philanthropic endeavors.

Kalanick, 43, was ousted as CEO of the ride-hailing company in June 2017, giving up his effort to hold onto power as a torrent of self-inflicted scandals enveloped him and the company.

For the past year, he’s been building a new startup: CloudKitchens. The real estate company offers fully outfitted kitchens to restaurants that need more space to fulfill orders from take-out food services like DoorDash and UberEats. Along with using his own funds, Kalanick also raised $400 million from Saudi Arabia’s sovereign wealth fund.

His departure from Uber’s board will be effective Dec. 31, according to a statement Tuesday.

Kalanick has been steadily unloading his Uber shares since a lockup ended Nov. 6. As of Dec. 16, his remaining stake constituted about a fifth of his $3 billion fortune, according to the Bloomberg Billionaires Index, down from about 75 percent before the lockup.

“Very few entrepreneurs have built something as profound as Travis Kalanick did with Uber,” said Dara Khosrowshahi, Uber’s CEO. “I’m enormously grateful for Travis’s vision and tenacity while building Uber, and for his expertise as a board member. Everyone at Uber wishes him all the best.”