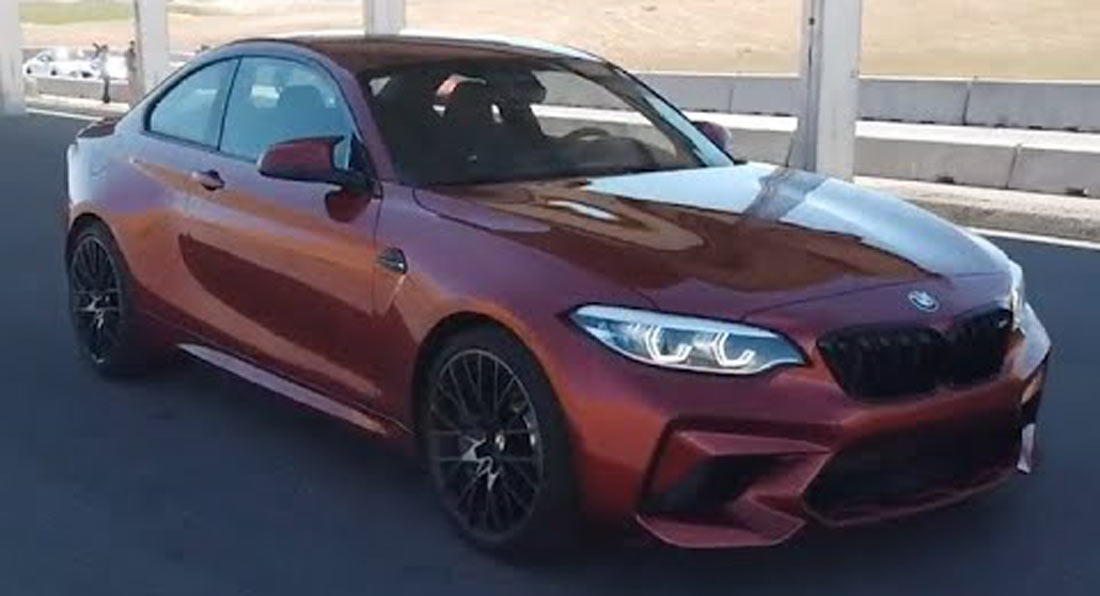 
The BMW M2 Competition is a superb sports car although in this review, it failed to impressive Matt Farah when driven on a track.

Farah jumped behind the wheel of the M2 Competition during Road and Track’s ‘Performance Car of the Year 2020’ test, which was ultimately won by the Hyundai Veloster N.

While driving the M2 Competition, Farah has a few complaints. Most notably, he says that the brake pedal doesn’t inspire much confidence when driven on a circuit, plus he seems taken aback with how heavy the car feels despite its very small footprint and a little disappointed with how it rides over some of the circuit’s bumpy sections.

These complaints are a little surprising as we’ve seen and read many other reviews praising the M2 Competition. On the back of driving cars like the new Chevrolet Corvette, Porsche 911, and Lotus Evora GT on the same test, Farah suggests that maybe he’s just “spoiled.”

BMW clearly designed the M2 Competition with driving enthusiasts in mind and offers it with a six-speed manual as standard while a seven-speed dual-clutch automatic is an option. Last year while reviewing the sports car, Chris Harris said he’d much rather own a new M2 Competition than a used F80-generation M3.