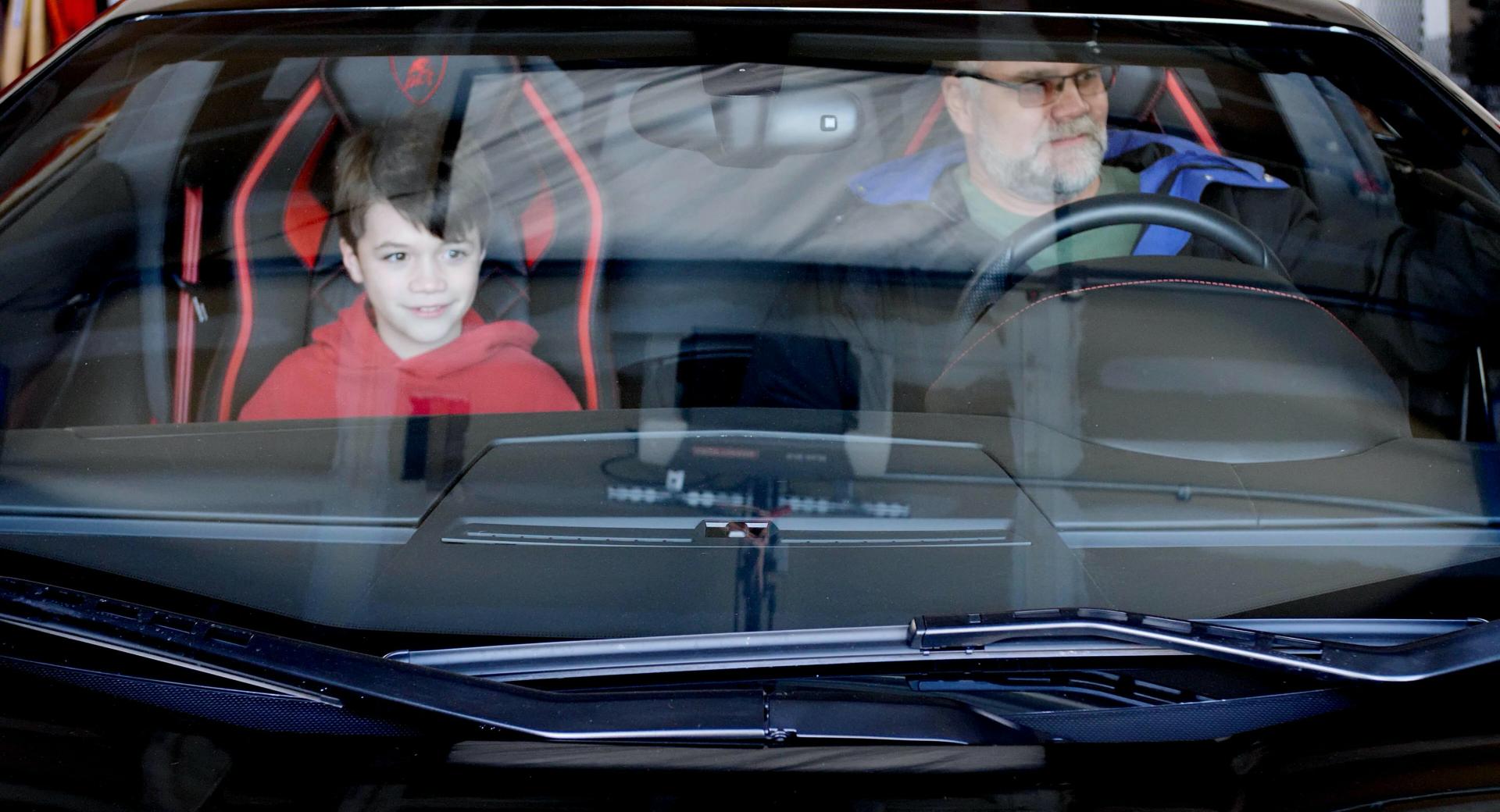 Earlier this year, a father and a son from Erie, Colorado became an internet sensation for building a real-size Lamborghini Aventador SV replica using a 3D printer.

For almost two years, Sterling Backus and his 12 year-old son Xander have been building an Aventador SV lookalike in their garage. Mind you, their Lambo replica not only looks really similar to the original but can also be driven. That’s because it packs a 5.7-liter GM LS1 from a 2003 Chevrolet Corvette fitted with a pair of turbochargers for added power.

The Backus family’s passion for Lamborghini did not go unnoticed at the company’s headquarters in Sant’Agata Bolognese, who decided to reward Sterling and Xander for building such a remarkable Aventador replica.

Watch: Young Lamborghini Fan Gets More Than A Model Car As A Present 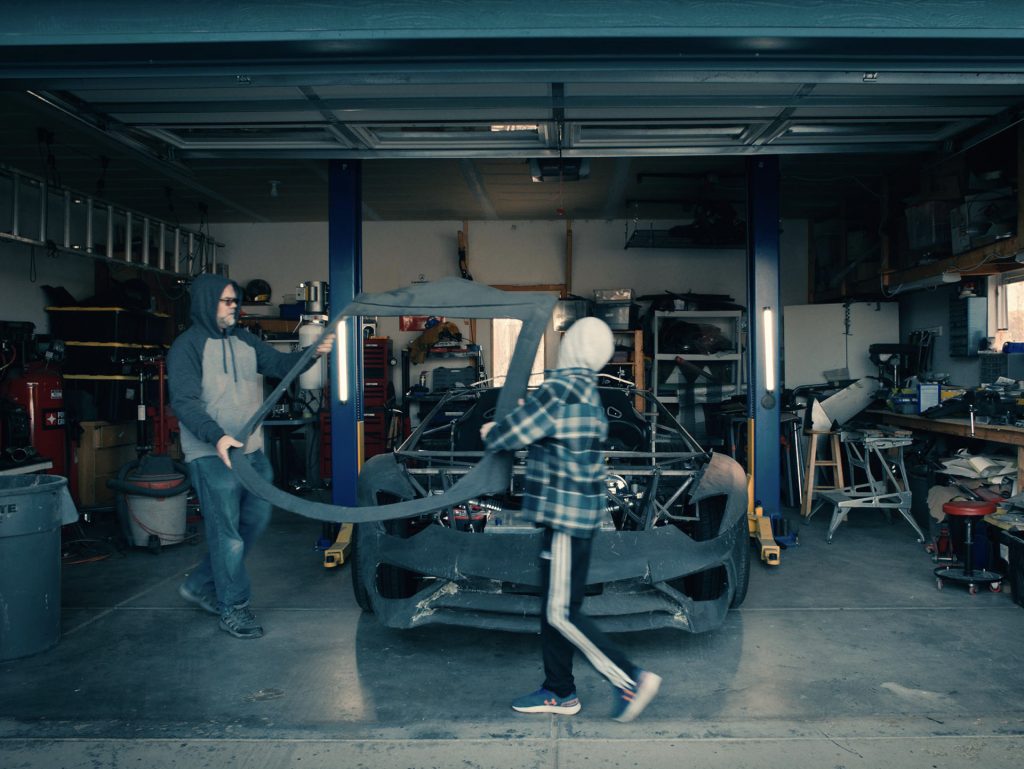 The father and son are the stars of Lamborghini’s 2019 Christmas video that tells the story of how the Italian company contacted Sterling Backus and made him an offer he could not refuse. To surprise his son, a team from Lamborghini arrived in the middle of the night and replaced the Aventador SV replica with a real Aventador S Roadster in the family garage, only a few days before Christmas.

Lamborghini left the black Aventador S Roadster for them to enjoy during two weeks as a way to show its appreciation for their ardent passion – even though the brand is not a big fan of people building replicas of its supercars. 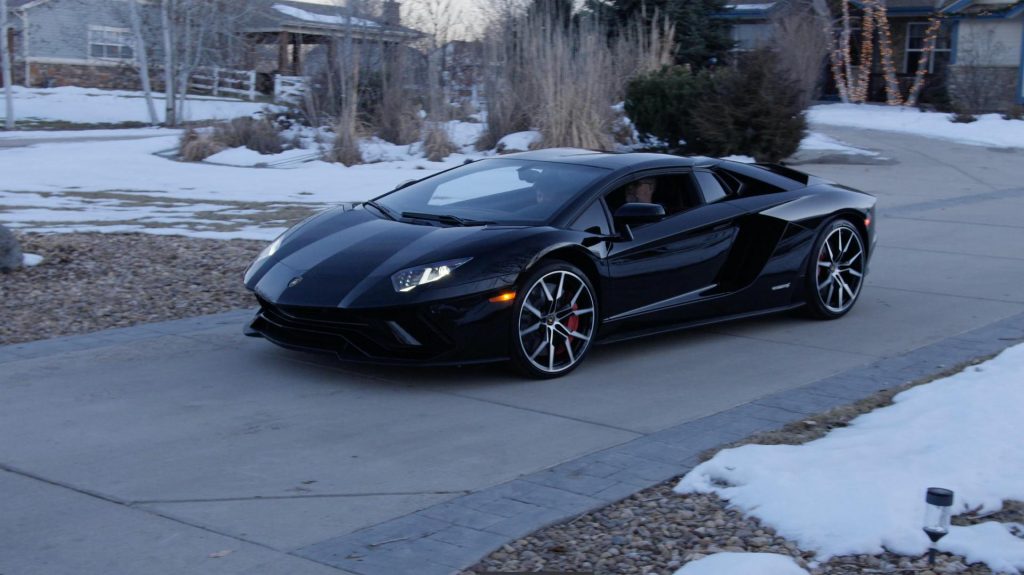 “Automobili Lamborghini is against any attempt at counterfeiting. However, a true story of such authentic passion deserves to be featured, which is why we chose to tell of Sterling’s and Xander’s project in our 2019 Christmas video,” said Katia Bassi, Chief Marketing and Communication Officer of Automobili Lamborghini.

Besides Lambo’s official video, you can also watch a vlog update from Sterling Backus who talks about how it all happened and offers some details about the remaining work needed to complete the Aventador replica. As for the Italian company’s move? Well played, Lamborghini. Well played indeed.