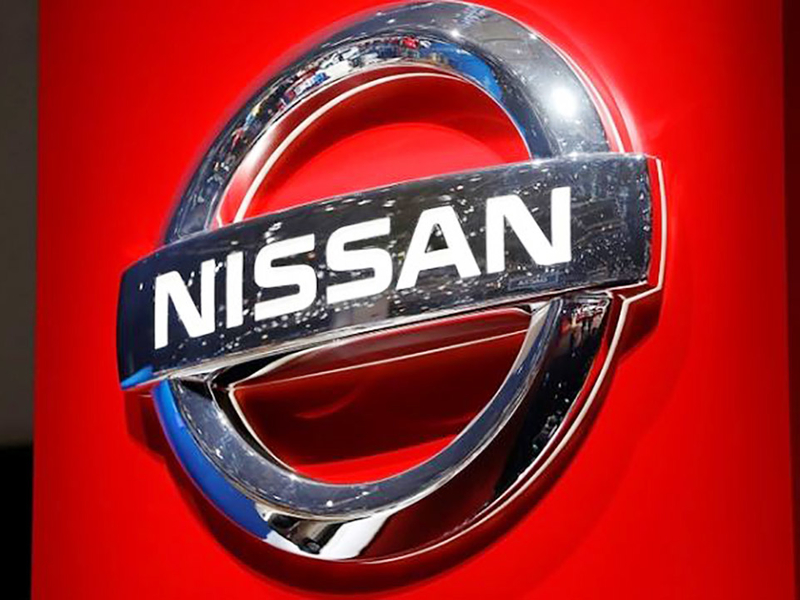 A California dealership group has filed suit against Nissan Motor Co. and two subsidiaries, saying “a culture of corporate corruption and greed” at the Japanese carmaker forced the plaintiffs into a “fire sale” of two popular dealerships to “cronies” of indicted former Chairman Carlos Ghosn.

Also named in the suit, filed Monday, is Trophy Automotive Dealer Group LLC, which is owned by Nasser Watar. Watar is a business partner of Saudi billionaire Khaled al-Juffali, a central figure in one of the breach-of-trust indictments brought against Ghosn in Japan.

The U.S. complaint was filed in the Los Angeles County Superior Court by Byron Moldo, the court-appointed receiver for the Sage Group of auto dealerships.

Moldo is receiver for Universal City Nissan, Glendale Nissan/Infiniti, and West Covina Nissan, according to a statement from the Sage Group’s legal counsel, Miller Barondess LLP.

Named alongside Nissan as co-defendants are Nissan North America Inc., Nissan Motor Acceptance Corp., and Watar’s Trophy Automotive, according to the filing.

“Moldo claims the dealerships fell victim to the culture of corporate corruption and greed that flourished at the Japanese automaker under Ghosn,” the plaintiffs’ attorneys said.

“Al-Juffali and Watar unfairly benefited in the United States from the fraudulent actions of two other Nissan subsidiaries – Nissan North America and its dealer financing arm, Nissan Motor Acceptance Corp. – which conspired to financially bleed the Sage Group’s dealerships and force a fire-sale to Ghosn’s cronies at Trophy Automotive,” their statement said.

The plaintiffs are seeking damages in an amount to be proven at trial.

A Nissan spokesman said the company does not comment on pending litigation.

Watar and Juffali are joint owners of Al-Dahana which, in turn, owns 50 percent of Nissan Gulf, the regional distributor for Nissan and Infiniti in several Middle Eastern countries.

Japanese prosecutors allege that Ghosn arranged payment of $14.7 million from a Nissan subsidiary to a company owned by Juffali to help Ghosn settle millions of dollars of personal losses on currency swap contracts concerning his executive compensation.

Ghosn and Juffali have denied any misconduct or kickback scheme.

The plaintiffs’ lawsuit alleges that “Nissan had a corrupt relationship” with al-Juffali and Watar, saying they became Nissan insiders when al-Juffali bailed out Ghosn.

“They were rewarded by Ghosn with illicit payments from Nissan’s CEO reserve fund,” the filing says. “In addition, Nissan entered into a joint venture with their company, Al-Dahana, to distribute Nissan products in Kuwait, Bahrain, Saudi Arabia, and Abu-Dhabi.”

The new complaint alleges that in 2017, Nissan Motor Acceptance Corp. stopped financing the Sage family’s purchase of cars, cutting off inventory. Then, as the dealerships’ finances declined, Nissan North America introduced Trophy Automotive as a potential purchaser, while concealing a pre-existing financial connection between Nissan and Trophy Automotive, the complaint says.

The Sage heirs eventually sold the Universal City and West Covina Nissan dealerships to Trophy for millions less than expected, the plaintiffs claim.

“Trophy was a Nissan insider that would receive favorable treatment at the Sage Group’s expense,” the filing says. “They prevented the Sage Group from discovering these facts by their elaborate coverup of Ghosn’s personal financial relationship with al-Juffali and Watar.”

Trophy Automotive is fully owned by Watar and his family, and its business is separate from that of Al-Dahana, the company’s public relations firm said at the time. When reached for comment about the lawsuit, that firm, RooneyPartners LLC, said it no longer represents Watar.

The complaint also alleges that Nissan wrongfully withheld $3 million from Sage Group, thereby forcing it to sell the two remaining dealerships to another favored Nissan dealer, Dennis Lin, for $0 in franchise value, some the plaintiff’s attorneys said was “unheard of in the auto industry.”

The plaintiffs’ claims against the defendants include concealment, breach of contract and breach of the implied covenant of good faith and fair dealing, among other complaints.

Ghosn faces four indictments in Japan following his arrest on Nov. 19, 2018. The first two are charges of failing to disclose more than $80 million in deferred compensation. The two other counts are breach of trust charges accusing Ghosn of diverting company money for personal gain.

Ghosn, who denies the entire slate of charges, faces up 15 years in prison and a fine of up to 150 million yen ($1.4 million) if convicted on all four counts. He remains in Japan awaiting trial.