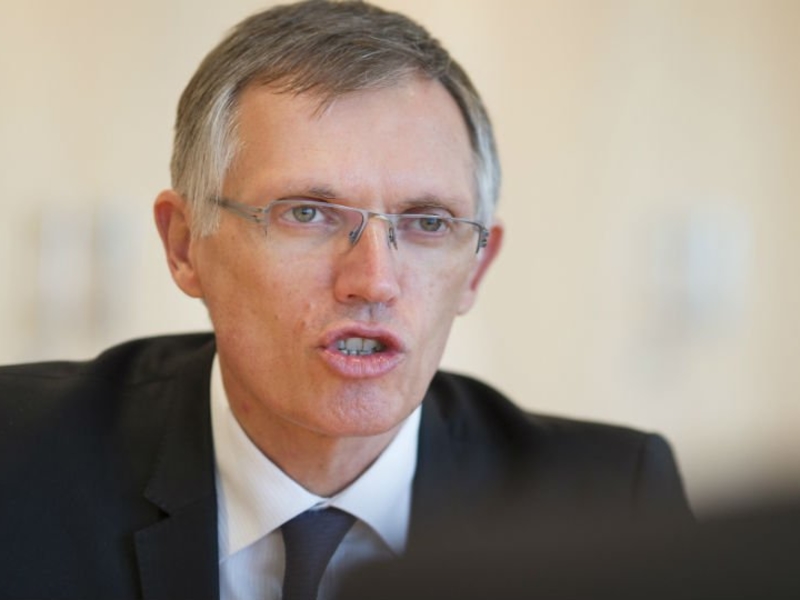 “We recognize that these two companies have faced very difficult moments in the past, that both companies were able to turn around themselves, and this is to the merit of the employees and the management of those companies. Both companies now have the maturity to conclude that it is best to be together to face the challenges of the future than to face those challenges alone.”

“Many more cars will be produced under the new and uniform standard, meaning significantly more JOBS, JOBS, JOBS! Automakers should seize this opportunity because without this alternative to California, you will be out of business.”

“I’m confident with the plans and controls we’re going to be putting into place, the different mindsets, we can fix this thing. But the government’s going to do what it’s going to do.”

UAW President Rory Gamble, speaking after former UAW official Joe Ashton was charged in a bribery scandal and addressing questions about whether the union could be placed into federal receivership

“Unfortunately, it wasn’t a fit in automotive retail. It was mutually agreed that it wasn’t a good fit.”

“We’re whoring out the product, and nobody’s winning.”

“People should focus on opportunity, and maybe every now and then a little optimism wouldn’t hurt anyone.”

“When I came in, it was my observation that it had been frozen a little bit, like caught in amber. Everything that was great about it was frozen. … Ford needed to break the amber and start to transform.”

Ford Motor Co. CEO Jim Hackett, describing his thoughts about the company when he assumed the top role in May 2017

Carlos Ghosn, accusing Nissan’s top management of railroading him in a video message recorded April 3, a day before he was rearrested and sent back to jail