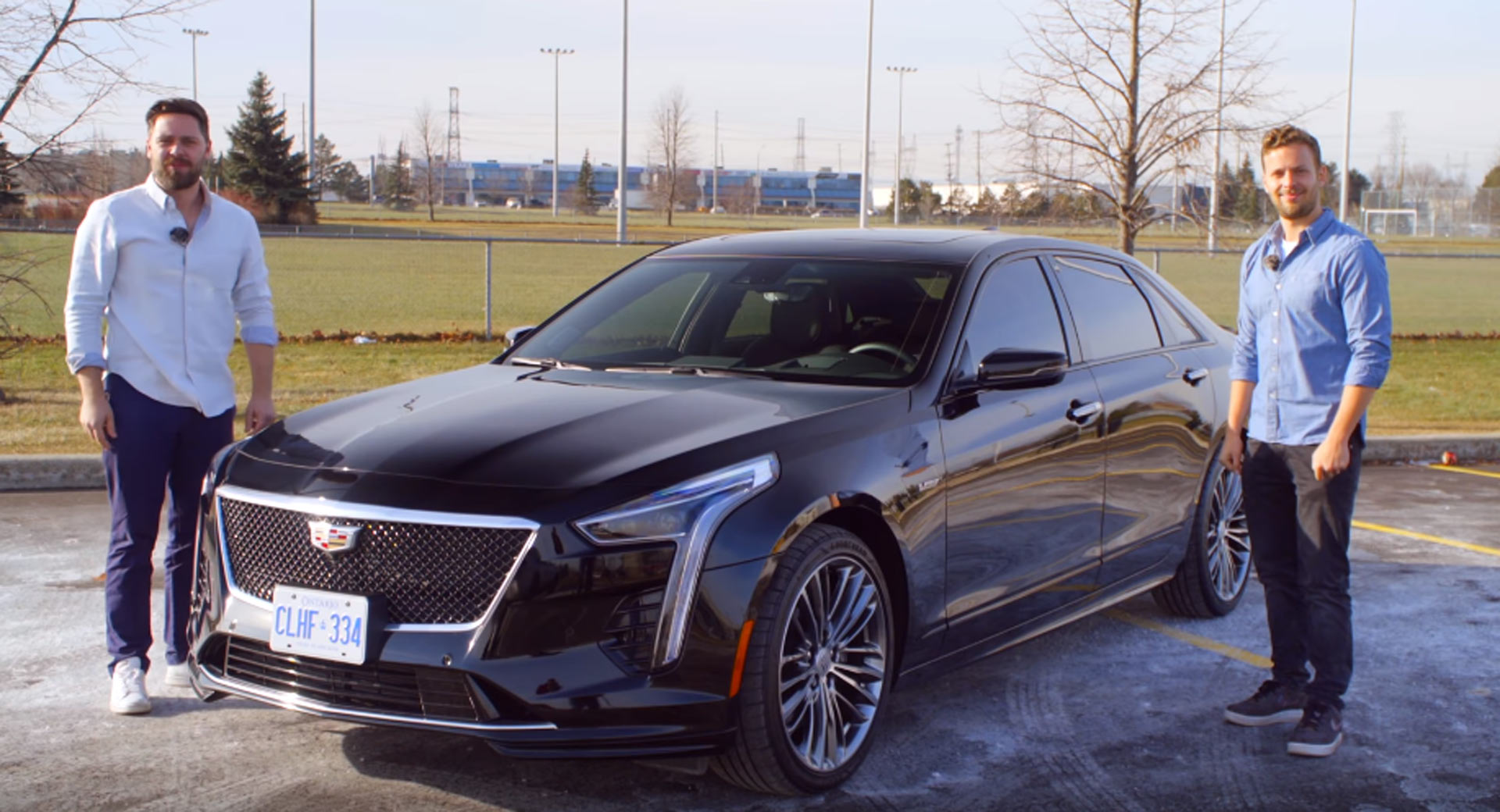 
The Cadillac CT6, including the high-performance CT6-V model, will be killed off in the not too distant future but before it’s sent on its way, Throttle House had the opportunity to test out the luxurious sedan up in Canada.

Head-lining the CT6-V is its engine. It’s dubbed the Blackwing, features two turbochargers, displaces 4.2-liters, and has eight cylinders, resulting in 550 HP and 640 lb-ft (867 Nm) of torque. There is no other car from the General Motors family that uses this engine and, according to a recent report, there won’t be another car to use the Blackwing as it could soon be killed off in a cost-cutting bid from the automaker.

Dynamically, the CT6-V seems to be a home run, according to the reviewers. It has straight-line performance to rival cars like the Mercedes-ANG S63 despite costing significantly less and with all the safety systems disabled, actually appears to be quite a lot of fun to drive around, kicking out its tail at every opportunity.

Not everything is sunshine and rainbows, however. In the cabin, the CT6-V is an obvious step below some of its German rivals. For example, the seats are a little too stiff for a luxury vehicle of this sort. The car features a 34-speaker Bose Panaray sound system, but it apparently doesn’t actually sound that good.

Cadillac only started delivering the CT6-V in early October, some 18 months after the car was first unveiled. It is understood that deliveries were delayed due to issues with emissions compliance.

VW sticks to Porsche IPO plan, eyes battery unit listing as soon as 2023
Drivers want safeguard implementation alongside partial automation, IIHS survey shows
VW, Siemens invest another $450 million into Electrify America
Germany rejects EU plan to ban new fossil-fuel cars from 2035
This Is Why We Never Use The Left Lane When Pulling Into A Road