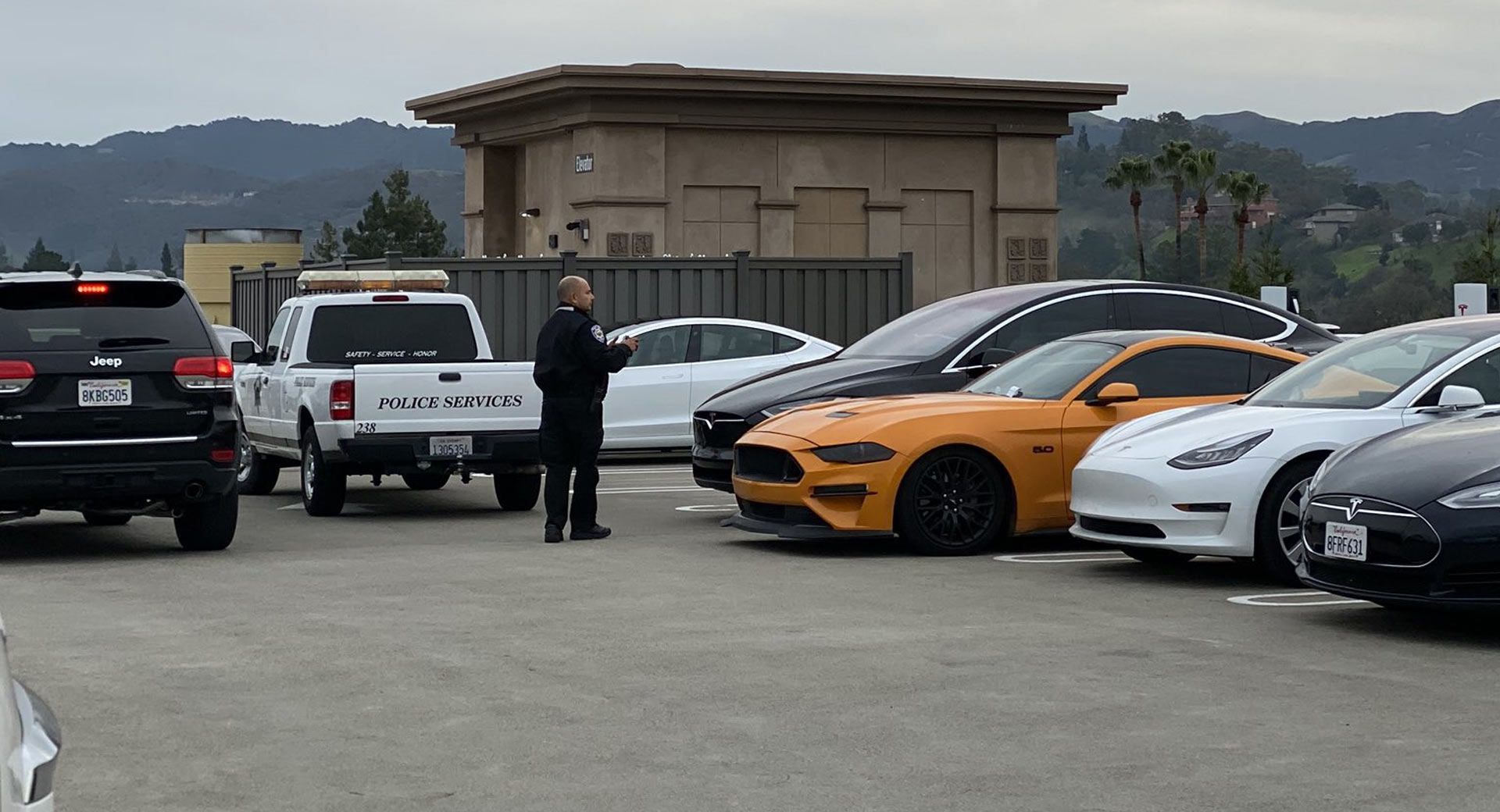 Ice-ing happens far too often, but one Tesla owner got revenge by getting a Ford Mustang towed.

In a series of tweets, Twitter user @dollarn9ne revealed there was a line of cars waiting to recharge at the Tesla Supercharger in Walnut Creek, California. To make matters worse, two of the spots were blocked by Ford vehicles.

This is a horrible thing to do and @dollarn9ne reportedly asked the Mustang owner to move because people needed to charge their vehicles. While a normal person would move and apologize for parking there in the first place, the Mustang owner allegedly decided to give the finger instead.

Called the cops, they getting towed. The mustang dude flipped me off bc I told him he can’t park there & there was a line waiting to charge #dontmesswithus pic.twitter.com/VCR8CIXPHS

Given this response, @dollarn9ne decided to contact police who arrived shortly thereafter. Both vehicles were reportedly towed from the scene and their owners got a parting gift in the form of a ticket.

While the situation could have been easily avoided, common sense and decency didn’t win out. @dollarn9ne also noted the parking spots were clearly marked as charging only, even though the other side had an area listed “parking for all, but charging preferred.” They went on to say a Lexus was parked on the latter side, but that wasn’t an issue as the spot wasn’t marked charging only.

There’s no logic behind ice-ing, but it’s an unfortunate problem that doesn’t seem to be going away anytime soon. The issue isn’t just limited to the United States either as Croatian EV owners recently protested ice-ing by temporarily blocking gas pumps to draw attention to problem.