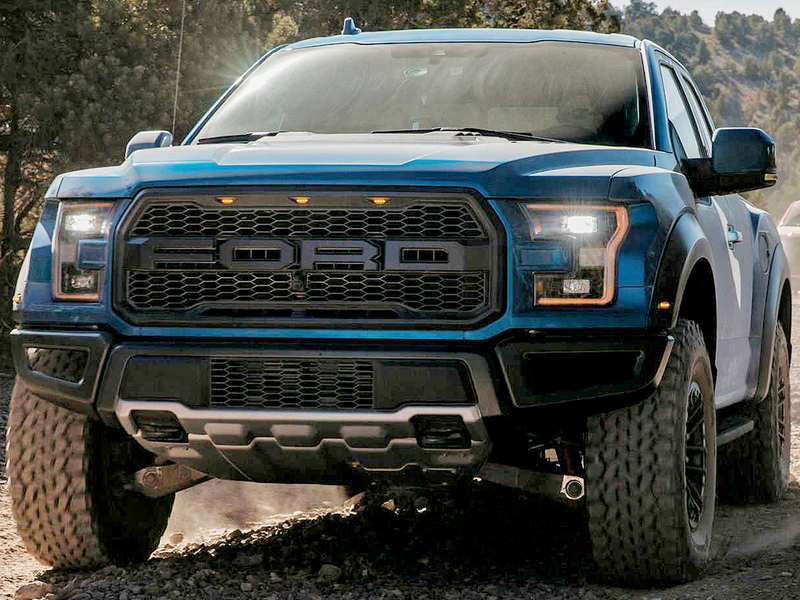 3 U.S. sales ranking of the Chevrolet Silverado in 2019. It marks the first time Fiat Chrysler Automobiles’ Ram pickup outsold the Silverado on an annual basis. Both trail Ford’s F series, which is about to seal its 38th consecutive year as the nation’s top-selling vehicle line.

4 Number of automakers that opposed the Trump administration’s efforts to roll back emissions regulations by signing a voluntary deal with California. Ford Motor Co., BMW Group, Honda Motor Co. and Volkswagen Group took the unusual step of agreeing to make cleaner vehicles than the federal government would force them to build.

40 Days that UAW members at General Motors walked picket lines during the longest national strike against any automaker since 1970.

72 Percent of U.S. vehicle sales represented by light trucks in 2019 at the end of the third quarter. That tops the record of 69 percent set last year. Cars and trucks were split 50-50 as recently as 2013.

93 Consecutive months that Subaru’s U.S. sales increased before the streak was snapped by a 9.4 percent decline in September. The company had record results in each of the other 10 months, putting it on pace to reach its full-year goal of 700,000.

133 Days that Carl Liebert was CEO of AutoNation, a stint for which he received $3.75 million in severance. The largest U.S. auto retailer replaced him with its CFO, Cheryl Miller.

$440 Price of a bottle of Louis Roederer Cristal Champagne at LG’s Prime Steakhouse in Palm Springs, Calif., on Dec. 31, 2016. The Justice Department said UAW officials celebrated New Year’s Eve by using union funds to buy four bottles, as well as $1,942 in liquor and $1,440 in other wine. And they allegedly left a $1,100 tip.

1,000 Pound-feet of torque generated by the latest-generation Ram Heavy Duty EcoDiesel, the first pickup to reach four figures. Ford then ratcheted up the torque war even more with a rating of 1,050 pound-feet for the 2020 Super Duty diesel.

$13,338 The average dealership’s operating loss in 2018, NADA revealed in April, versus a gain of $91,774 the previous year. It was the first time dealership operations fell into the red since NADA began tracking the figure in 2009, though factory incentives allowed most stores to book net profits.

$40 million Fine that FCA paid to the Securities and Exchange Commission for four years of inflated sales figures. The SEC, in an investigation that corroborated Automotive News reporting, found that FCA paid dealers to report false sales and keep a “cookie jar” of unreported sales that were to be used whenever the company’s growth streak would have ended.