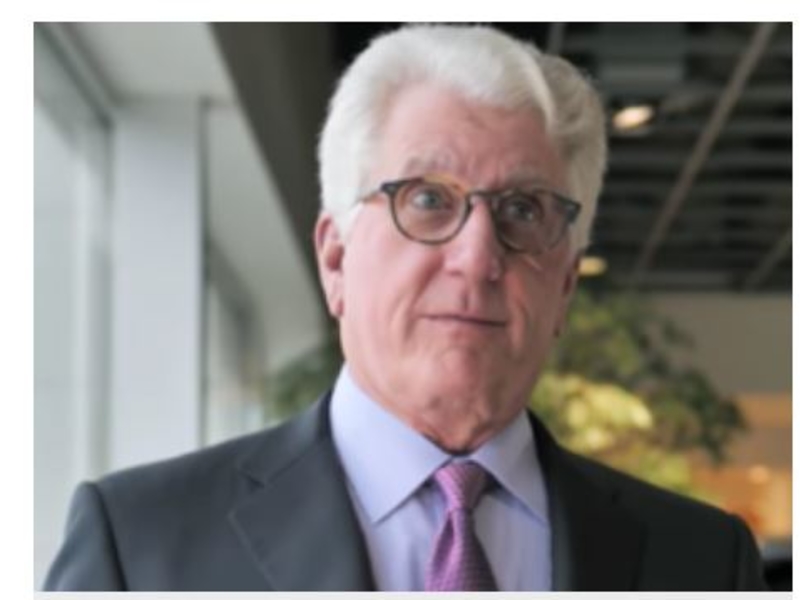 DETROIT — David Fischer of The Suburban Collection in the Detroit area was confirmed by the U.S. Senate to be ambassador to Morocco Dec. 19, the day after the House of Representatives took a historic vote to impeach President Donald Trump.

Fischer Sr. was sworn in for his new position Friday afternoon. Trump nominated Fischer two years ago to be his administration’s liaison to the Northern African nation.

Fischer Sr. was a mega donor to the Trump administration, donating $250,000 to the president’s inauguration committee.

He was the largest individual donor alongside John Rakolta Jr., former CEO of the Detroit-based construction company Walbridge Aldinger Co. and former finance chairman of Mitt Romney’s two presidential campaigns in 2008 and 2012. Rakolta was confirmed as ambassador to the United Arab Emirates in September and stepped down from Walbridge.

Suburban Collection, based near Detroit in Troy, Mich., ranked No. 16 on the Automotive News list of the 150 largest U.S. dealership groups with new-vehicle sales of 35,804 units in 2018. The group operates 45 dealerships and generated $2.62 billion in revenue in 2018.