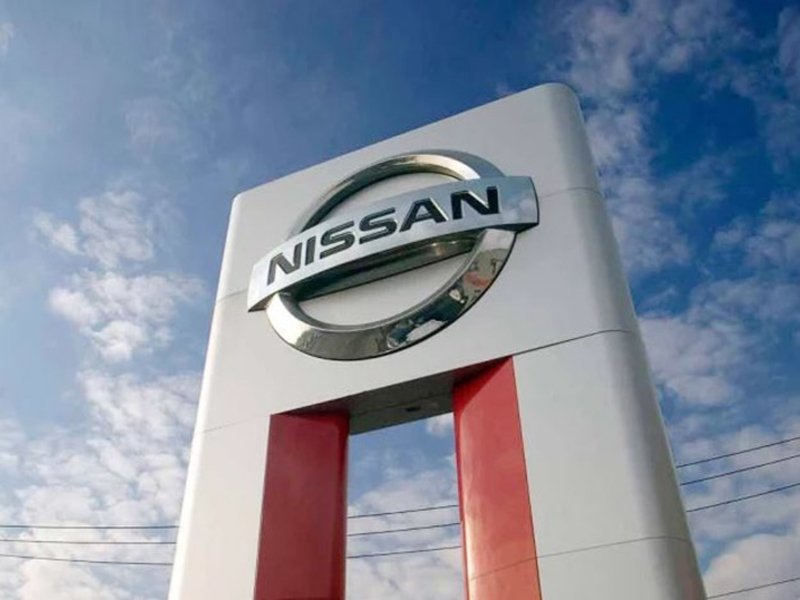 BEIJING — Nissan Motor Co. has told its managers to slash non-essential spending as the automaker grapples with slumping car sales and tumbling profits, three company sources with knowledge of the matter told Reuters.

The penny-pinching drive is in place for the rest of financial year until end-March and will most likely continue into the coming business year, they said.

Managers have been told to put the kibosh on unnecessary travel, sales incentives and promotional events to “conserve every yen,” as one source put it.

Meetings that three or four people would once have traveled to attend in person, might now only have one Nissan representative, the sources said, while other gatherings and dinners have been canceled altogether or replaced by video-conferencing.

The extensive spending cuts come in tandem with Nissan’s decision this month to order a two-day furlough for U.S. employees Jan. 2-3, as reported by Automotive News. There is also an effective travel ban for staff in the U.S., where sales have been particularly hard hit, one source said.

While the automaker is not facing any cash crunch, the actions underscore a deepening sense of crisis at Nissan, which has been rocked by the ouster of scandal-hit leader Carlos Ghosn, the departure of other top executives and strained relations with alliance partner Renault SA.

In April, it embarked on a wide-ranging turnaround plan to revive sales and boost profits but the business outlook has worsened more than anticipated, the sources said. In November, it reported 70 percent slide in second-quarter operating profit and cut its full-year forecast to an 11-year low.

The de facto freeze on non-essential spending is “increasingly a modus operandi at Nissan globally,” a second source said, adding: “The house is not on fire, but there’s something smoldering.”

The three sources declined to be identified as Nissan has not publicly disclosed the extent of the cuts.

A Yokohama-based Nissan spokesman said: “Given the business and operational situation we face, we’re carrying out moves to cut expenses.”

The sources stressed that the automaker had sufficient cash resources.

According to a fourth Nissan source, the automaker has good credit lines and plenty of cash, including money in China, which he said is years of accumulated profit from Nissan’s China joint-venture operations.

This week Nissan’s stock hit lows not seen since September 2011 after Jun Seki, its vice COO and a former contender for CEO, said he was leaving the firm to become the president of supplier Nidec Corp.

On Friday, the automaker named executive officer Hideyuki Sakamoto as a candidate for the board of directors following Seki’s resignation.