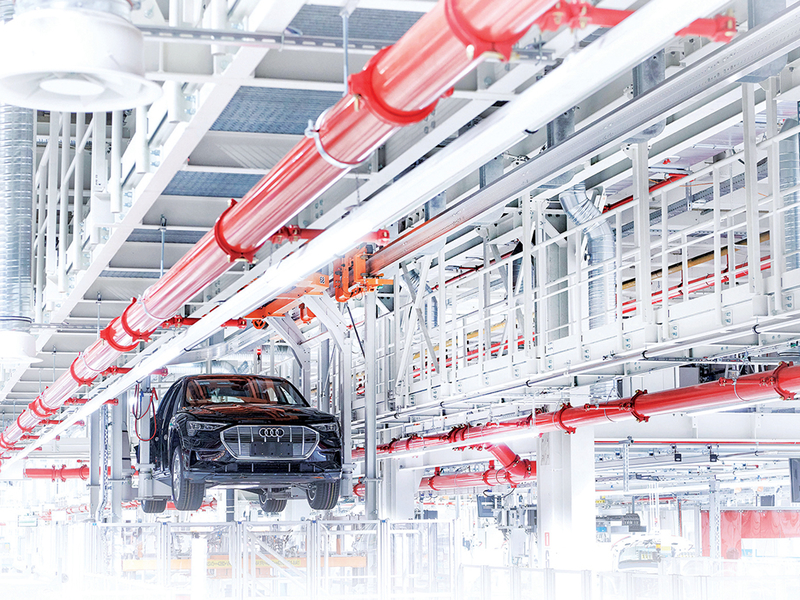 Jaguar Land Rover developed an EV-only platform for the Jaguar I-Pace but plans to migrate its models to the new, flexible Modular Longitudinal Architecture starting in 2020.

TuSimple plans to launch fully self-driving operations without safety drivers in late 2020 or 2021.

BMW is investing $10 million in its Spartanburg, S.C., plant to double battery capacity to supply electrified versions of its X5 and X3 crossovers.