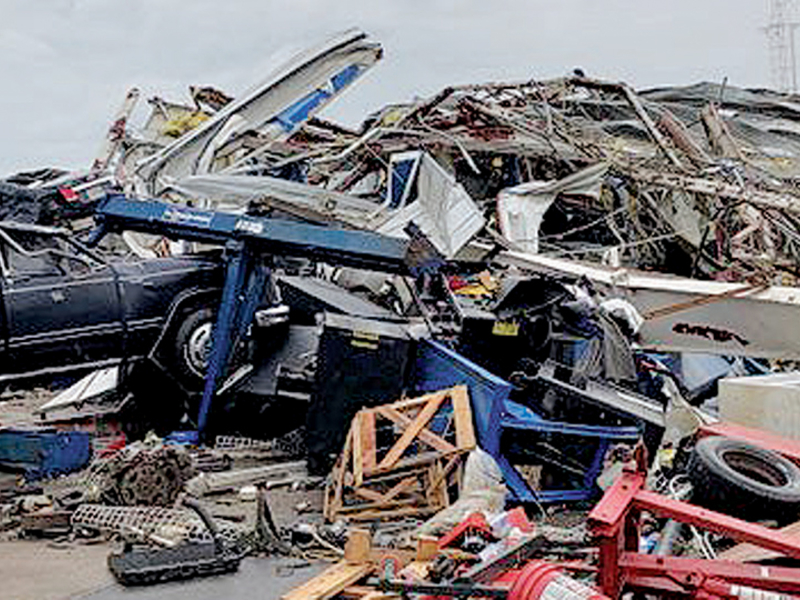 Tesla CEO Elon Musk had to keep his Cybertruck reveal going after two windows shattered during a demonstration that was intended to prove the electric pickup’s durability.

The last Chevrolet Cruze made its way through production in March, when General Motors’ Lordstown, Ohio, plant was idled.

North Korean leader Kim Jong Un’s entourage traveled in a Mercedes-Benz SUV and two Maybachs for his meeting with President Vladimir Putin in Russia in April.

The last of more than 500,000 third-generation Volkswagen Beetles was built in Puebla, Mexico, in July, 21 years after Beetle production resumed in 1998.