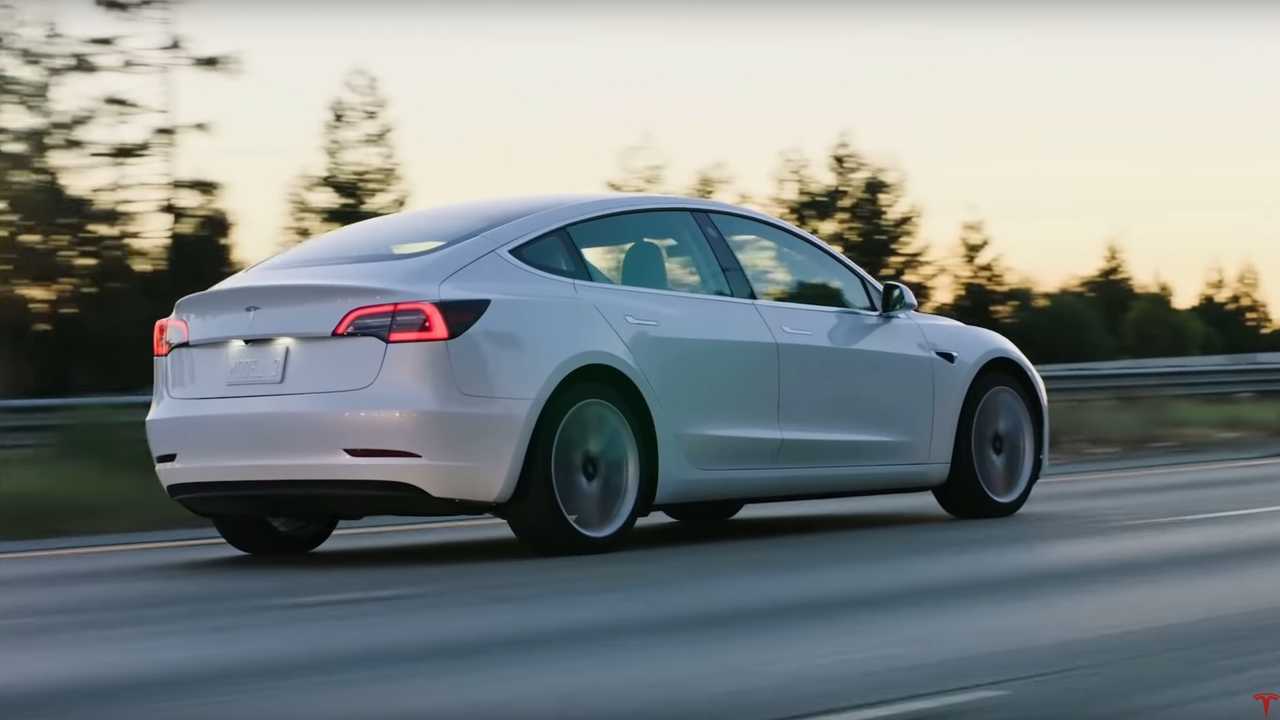 We already knew that Tesla Model 3 delivery numbers would be huge in the Netherlands this month, but it seems that the final number might be higher than anyone anticipated, even in the best-case scenario.

It makes us speechless as Tesla simply beats all records, leaving behind all cars, regardless of whether they are electric or not.

Surely, a lot has to do with the upcoming changes in BEV tax incentives from January 1, 2020, but other models like the Audi e-tron or Hyundai Kona Electric are getting 1,500 and 700 registrations in December – still strong, but an order of magnitude less than the Model 3. Tesla is a phenomenon.

Well, we will wait patiently for the final stats in January. Hopefully, theTesla team will get some rest then for all their hard work.