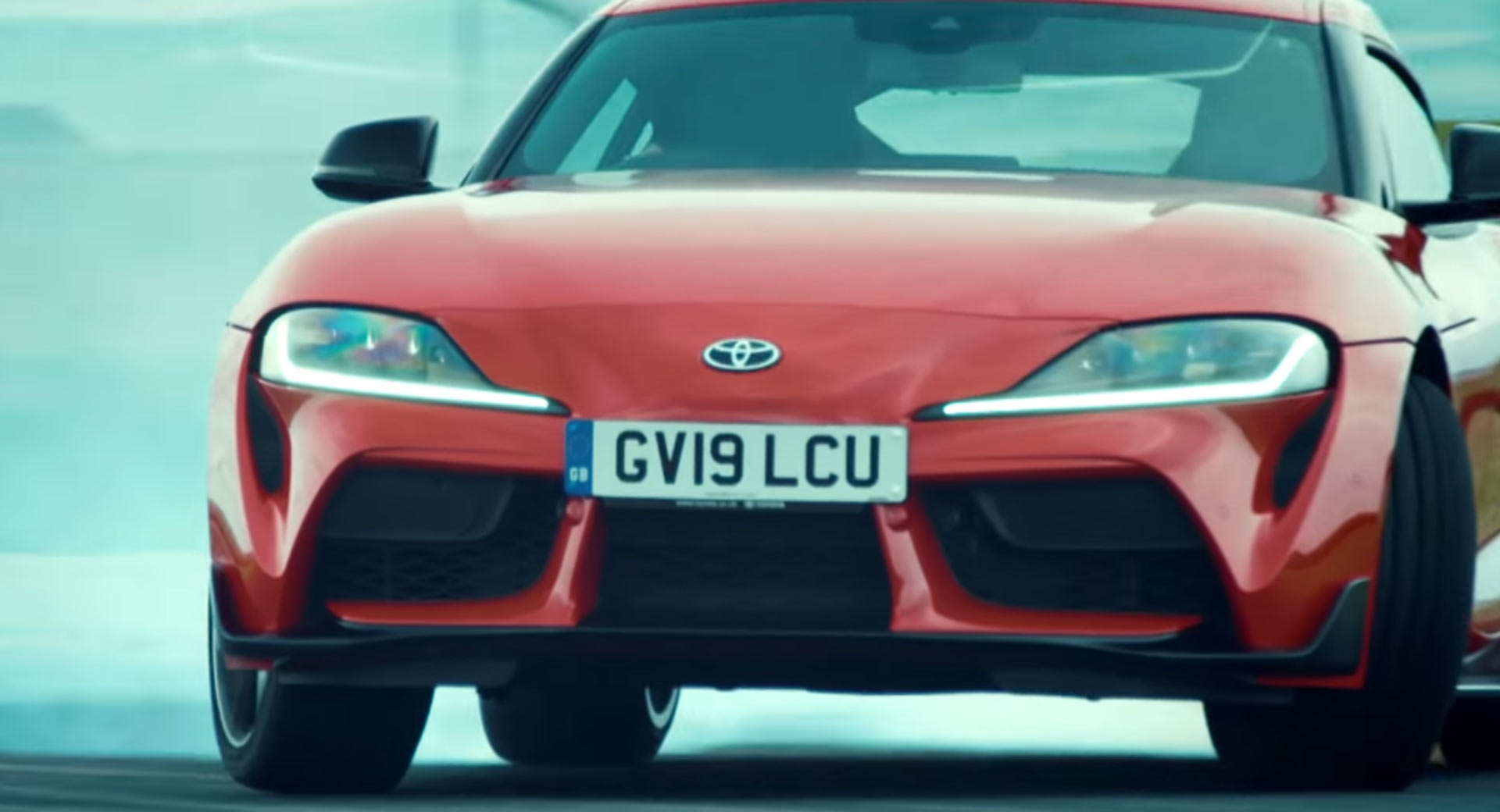 Having had the opportunity to drive the new Toyota Supra earlier this year, we can confidently say that it’s an excellent sports car. How do the guys over at Top Gear feel?

During the most recent season of the popular motoring show featuring hosts Chris Harris, Paddy McGuinness, and Andrew ‘Freddie’ Flintoff, the Supra was put to the test by McGuinness and Harris, first on the street and then on the racetrack.

The first thing that strikes Harris about the Supra is how its cabin is virtually identical to that of a BMW with a familiar steering wheel, push-button start, and gear selector. When behind the wheel of the Supra on a circuit, the veteran journalist’s critiques continue as he says that even in the middle of a powerslide, the Supra feels just like a sporty BMW.