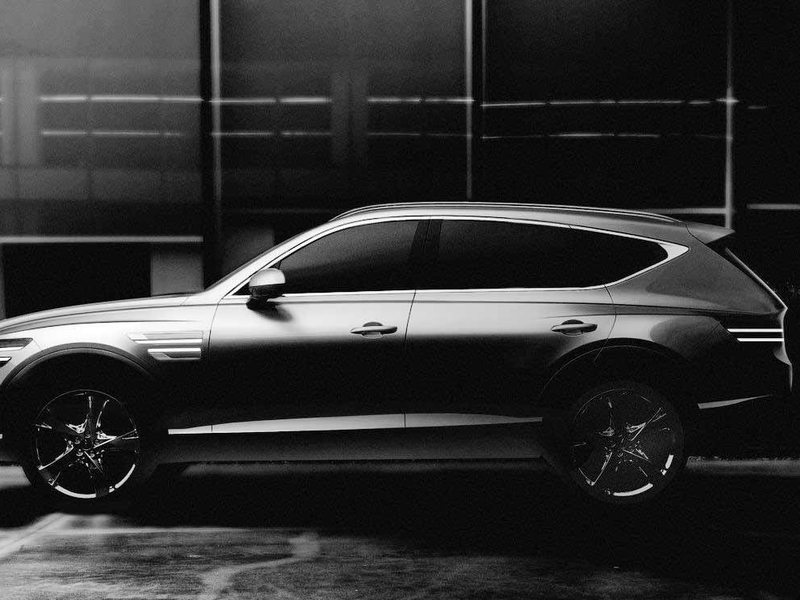 Genesis lifted the veil on its first crossover, showing a production version of the GV80 with many of the premium brand’s new design features, including high-tech quad lamps and an imposing Creste grille.

The images of the production version GV80, expected to go on sale in 2020, show a vehicle that builds on the GV80 Concept introduced at the 2017 New York Auto Show. It resulted from a collaboration of Genesis design studios in South Korea, the United States and Germany.

Genesis said the vehicle is also based on a new rear-wheel drive platform.

“With the launch of GV80, Genesis will elevate expectations for excellence within the luxury SUV market,” William Lee, executive vice president and global brand head, said in a statement.

The GV80 gives Hyundai Motor Group’s luxury brand a four-nameplate lineup and a foothold in the popular crossover market. It is expected to be followed by another smaller crossover dubbed the GV70. Genesis’ other entries are all sedans: The G70, G80 and G90.

The GV80 goes on sale in South Korea in January and could reach the U.S. by midyear.

Features include slimmed-down air vents that stretch across the front to highlight the cabin’s width and stripped out physical buttons.