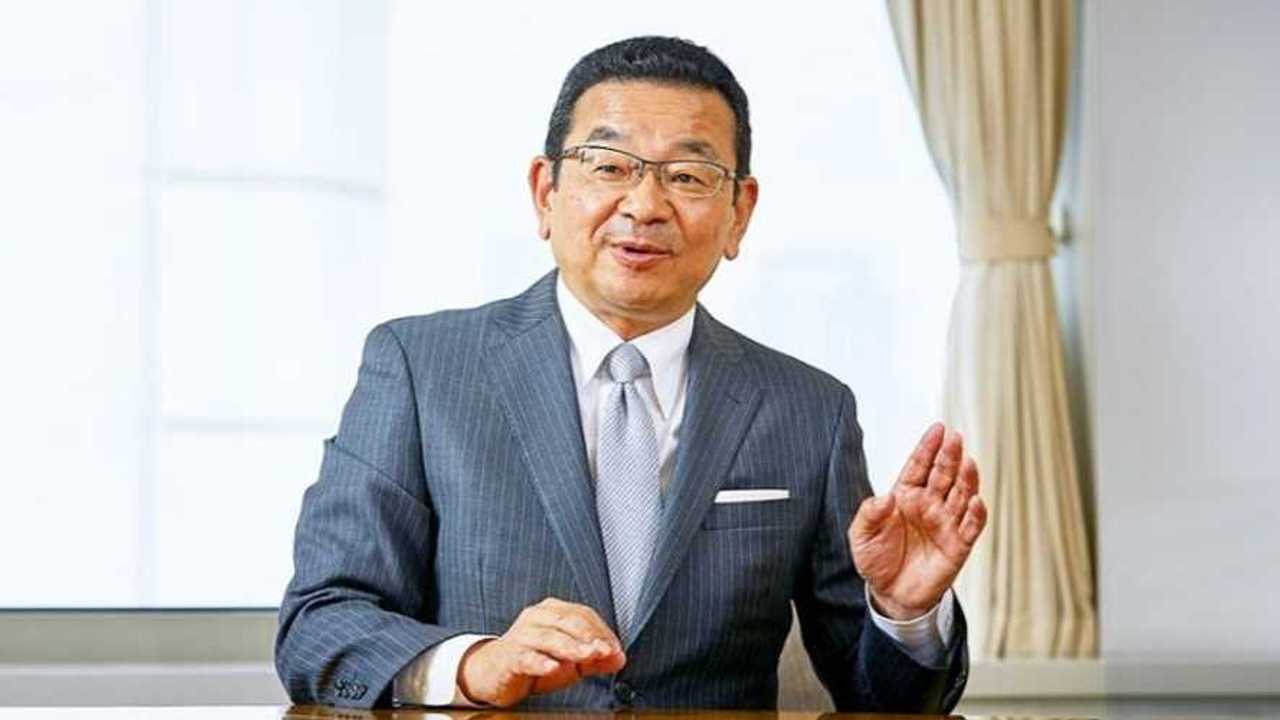 Honda Motor CEO Takahiro Hachigo, in an Automotive News interview, expressed a belief that hybrid cars (not EVs) “will play a critical role”.

As we know, the Japanese manufacturer intends to achieve two-thirds of global sales from electrified vehicles by 2030. However, as it turns out, electrification is not a primary objective, but rather a side effect of improving fuel efficiency through using hybrids, instead of conventional internal combustion engine cars.

Honda’s CEO is at least honest with the strategy and he simply doubts in the demand for fully electric cars.

That probably is enough to give up hope that Honda will introduce more BEVs than the required minimum.

“What about full-electric vehicles?

Are there really customers who truly want them? I’m not so sure because there are lots of issues regarding infrastructure and hardware…”

Next summer, Honda will start in Europe sales of its cute Honda e city car.