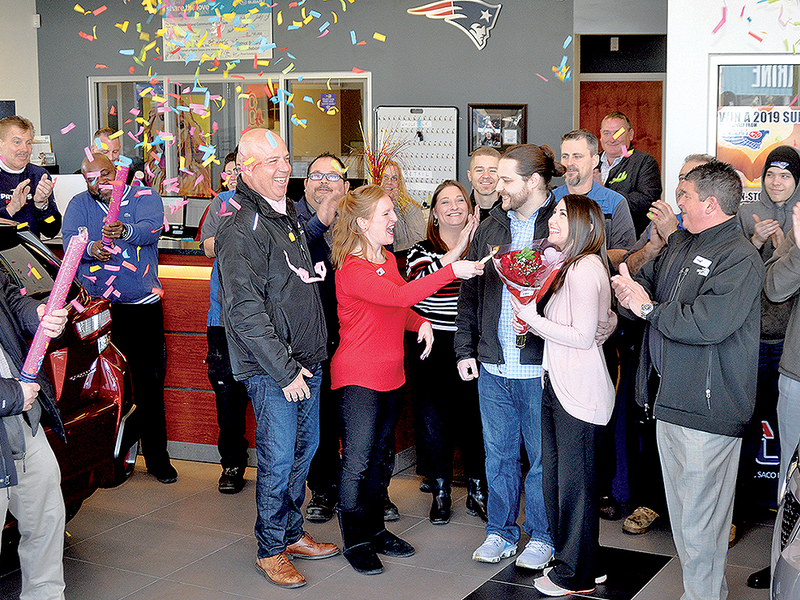 Hendrick Automotive employees prepare items for a meal drive at Thomasboro Academy in Charlotte, N.C., as part of the Hendrick Cares program.

NBA star Russell Westbrook, left, has five stores with Bob Nouri in California. The business is “something for my kids down the line,” Westbrook said, “that lives on forever.”

At Automotive News’ Best Dealerships To Work For event in September, dealership employees cheered for their colleagues as winners were announced.

Toyota of Turnersville in New Jersey ranked No. 14 on the list of 100 dealerships. Said General Manager Jason Skinner: “Growing up in this business, I know very well the sacrifices in this industry.”

Earl Stewart, dealer principal of Earl Stewart Toyota of North Palm Beach in Lake Park, Fla., has a weekly call-in radio show. He tries to encourage dealers to stop some of the high-pressure sales tactics that he gave up years ago. Stewart’s wife, Nancy, is often a guest on the show.

El Patronn is the nickname Rudy Tremenio uses in marketing to rebuild the staff culture at Brooklyn Mitsubishi in New York City as well as to lure customers.