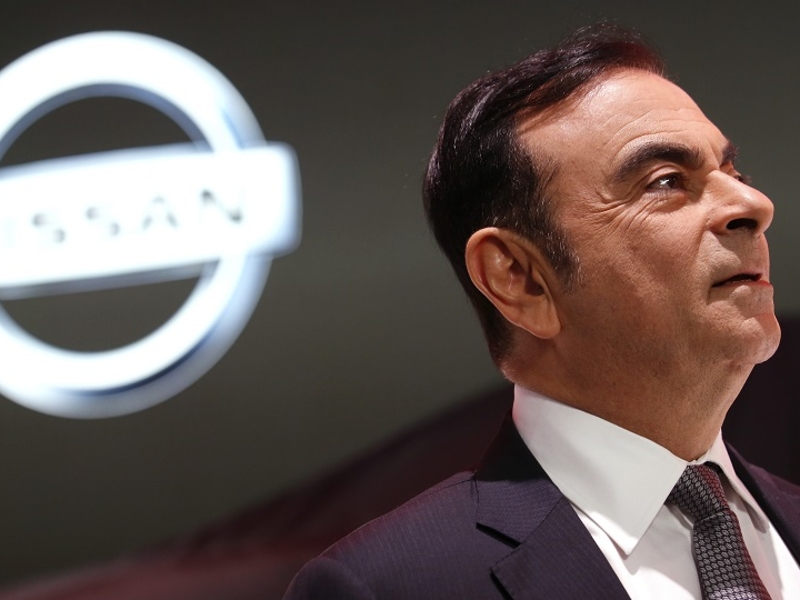 Former Nissan Chairman Carlos Ghosn’s escape from Japan to Lebanon, after more than a year of legal battles over alleged financial misconduct, changes the game for the former executive who “saved” the automaker, according to a former colleague.

Jason Vines, a former public relations executive at Nissan who worked under Ghosn, said the automaker and Japan will face a scandal over Ghosn’s treatment in the custody of Japanese officials.

Considering Ghosn’s escape, Vines told Automotive News he thinks Ghosn will walk away from the issue “even wealthier when it’s all done.”

The escape came after Ghosn learned his trial would be pushed to April 2021, Reuters reported.

“I have not fled justice,” Ghosn said in a statement to Reuters. “I have escaped injustice and political persecution.”

Vines worked for Ghosn from 1998 through 2000 during the formation of the Renault-Nissan alliance.

Ghosn saved not only Nissan, Vines said, but also Renault and hundreds of thousands of employees. “Without Nissan’s profits, Renault would have been bankrupt 10 years ago,” he added.

Vines said current Nissan employees he knows are “sickened” by the scandal because of Ghosn’s contributions to the company’s revival but that consumers and dealerships are likely not as affected.

“It was a company of great people,” he said. “Employee morale is an important thing. The dealers have to go to work every day and they look at the corporate nonsense and see noise. That’s the good news for Nissan, but the bad news is what they were involved in to allow this to happen.”

“No matter what mistake he made,” Vines said, “the fact is it’s a last-ditch effort to regain ownership of the company.”

Renault declined to comment on the matter and Nissan did not respond to requests for comment by Automotive News.

Amnon Siegel, a lawyer representing a California dealership group in a lawsuit against Nissan over fraud allegations, told Automotive News in an emailed statement that Ghosn “will likely be impervious to the American court process in his home country of Lebanon.”

Siegel’s client charged that “a culture of corporate corruption and greed” at the Japanese carmaker forced the plaintiffs into a “fire sale” of two popular California dealerships to “cronies” of Ghosn.

Also named in the suit was Trophy Automotive Dealer Group LLC, which is owned by Nasser Watar. Watar is a business partner of Saudi billionaire Khaled al-Juffali, a central figure in one of the breach-of-trust indictments that Japan brought against Ghosn.

“Nissan will have a very difficult time justifying that the $14.7 million payment from a Nissan Motor subsidiary to al-Juffali and Watar’s company, Al-Dahana, was for legitimate business purposes,” Siegel said. “Ghosn authorized these payments after al-Juffali bailed Ghosn out of his personal financial troubles.”

Bob Lutz, former vice chairman of GM, told CNBC on Thursday that Ghosn has a “god complex” and shows all the signs of “suffering from CEO disease … believing himself to be omnipotent and infallible.”

“That type of personality does tend to pretty easily slip over the line and do things that the rest of us would not do, because they think they’re … so well-connected and of such vast importance to the economy that nobody would ever call them on it,” Lutz told CNBC.

“I’m not saying he’s guilty as charged, but I’m saying I know the profile. … I would be extremely surprised if this was the result of a carefully planned conspiracy and he was in fact totally innocent.”

Tesla Model Y tops Cars.com’s 2022 American-Made Index
This Is Why We Never Use The Left Lane When Pulling Into A Road
Why Would Anyone Ruin A Mercedes-Benz E400 Coupe Like This?
Congressional watchdog to study automotive ‘right to repair’ issues
New York Authorities Crush 92 Illegal Bikes And ATVs Seized From Streets