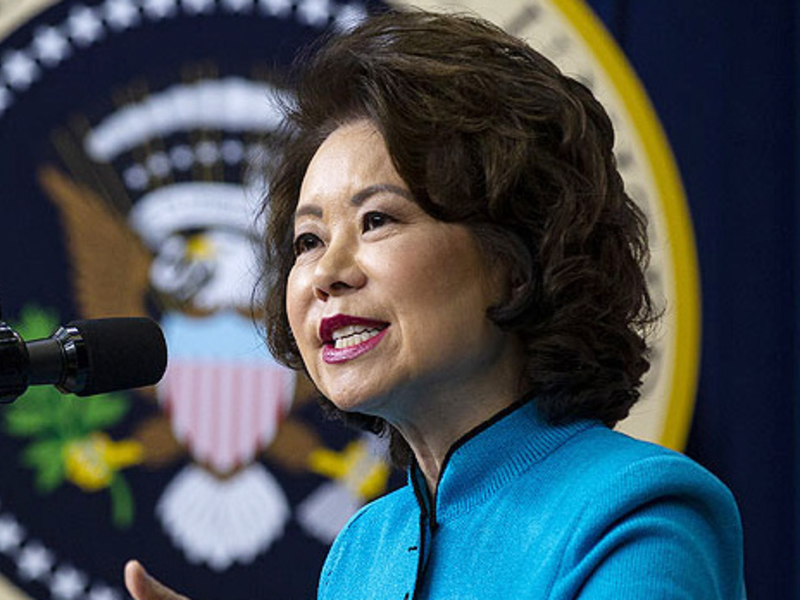 WASHINGTON — The Trump administration will send a big contingent of senior officials to an annual technology gathering in Las Vegas next week as the tech industry faces increased scrutiny in Washington.

Transportation Secretary Elaine Chao, Commerce Secretary Wilbur Ross, Energy Secretary Dan Brouillette, White House adviser Ivanka Trump, U.S. Chief Technology Officer Michael Kratsios will be among more than 150 other government officials from the U.S. and around the world who will attend CES, the annual tech industry event. In prior years, the event has drawn fewer senior U.S. officials — typically just one cabinet official — and did not draw any in 2019 because of a government shutdown.

The event, which runs from Jan. 7-10, draws more than 175,000 visitors and 4,500 companies exhibiting new technologies, including airlines, automakers, battery manufacturers and hundreds of tech startups.

The White House has touted technology improvements as a way to boost U.S. employment and is working to ease regulatory barriers to advanced technologies such as drones and self-driving cars. At the same time, the Justice Department and Federal Trade Commission are probing whether big tech firms such as Facebook Inc., Google, Amazon.com and Apple Inc. are violating antitrust laws.

The largest tech firms generally skip CES in favor of holding their own events.

Pai has proposed shifting part of a block spectrum set aside for auto safety to accommodate the rapidly growing number of wireless devices. Numerous companies are displaying new wireless devices at CES. Chao is expected to talk about self-driving car policies.

Elena Hernandez, spokeswoman for the White House Office of Science and Technology Policy, said Friday that Kratsios will be at CES to discuss the administration’s national strategy for artificial intelligence launched in 2018.

“Recognizing the significance of technology on the American workforce, our national security, and the U.S. economy, the Trump administration continues to make leadership in the cutting-edge industries of the future a top priority,” Hernandez said.

President Donald Trump, who has had strained relations with technology companies and criticized several major firms for alleged bias against conservatives, has met repeatedly with major tech company CEOs since taking office, including meetings in 2019 with the CEOs of Facebook, Apple and Google.