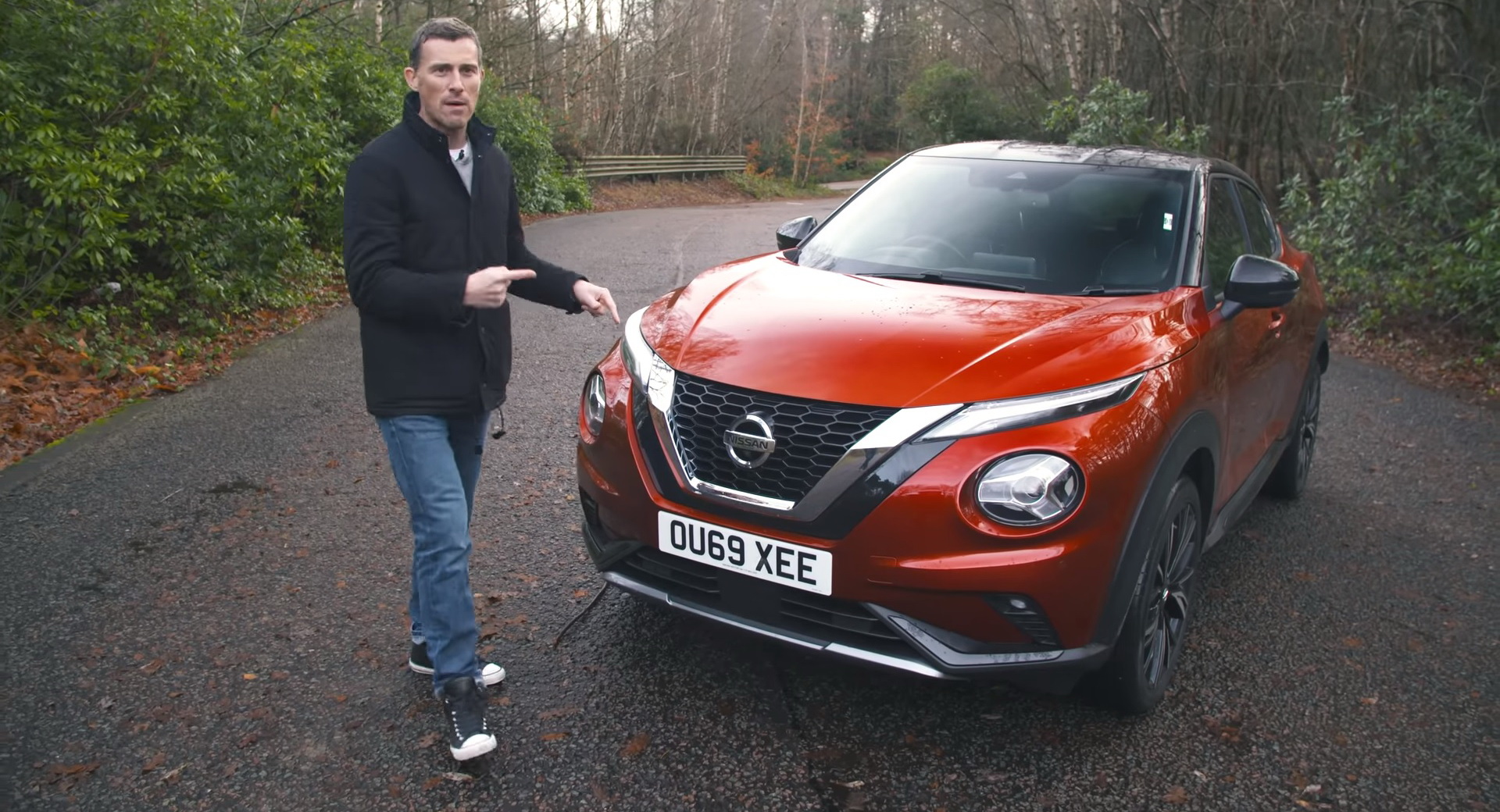 The new Nissan Juke is currently launched in Europe, entering its second generation with the promise of being better in every single metric from its predecessor.

Carwow put Nissan’s claims about the new Juke to the test and, from the looks of it, the Japanese car maker has a point.

Despite the second generation of Nissan’s small crossover having grown in every dimension, the new Juke is also slightly lighter than the model it replaces and benefits from a more rigid platform.

Related: Take A Closer Look At The 2020 Nissan Juke In 141 Pictures

In addition, the cramped interior of the original is no longer an issue, as the new 2020 Nissan Juke offers a more comfortable cabin – especially for the rear passengers who now enjoy an extra 5.8 cm of knee room and an extra 1.1 cm of head room. Boot capacity is also bigger by 20 percent, at 422 liters.

At the same time, the design remains one of the most eye-catching in the segment, whether you are a fan or not. The visual cues remain close to those of the original, but the lines now are more mature and athletic than ever.

The same trend continues inside, where the dash and center console make their best effort to give a sporty aura to the driver and passengers. The 8-inch infotainment system features both Apple CarPlay and Android Auto, as well as a WiFi hotspot, while the active safety kit includes Nissan’s latest systems, including the ProPilot semi-autonomous tech; Intelligent Emergency Braking with Pedestrian and Cyclist Recognition; Rear Cross Traffic Alert; and Blind Spot Intervention among other.

So far customers in Europe have just one option for the powertrain; Nissan’s 1.0-liter three-cylinder turbocharged DIG-T petrol engine that makes 115 HP (117 PS) and is paired either to a standard six-speed manual or an optional seven-speed dual-clutch automatic transmission.