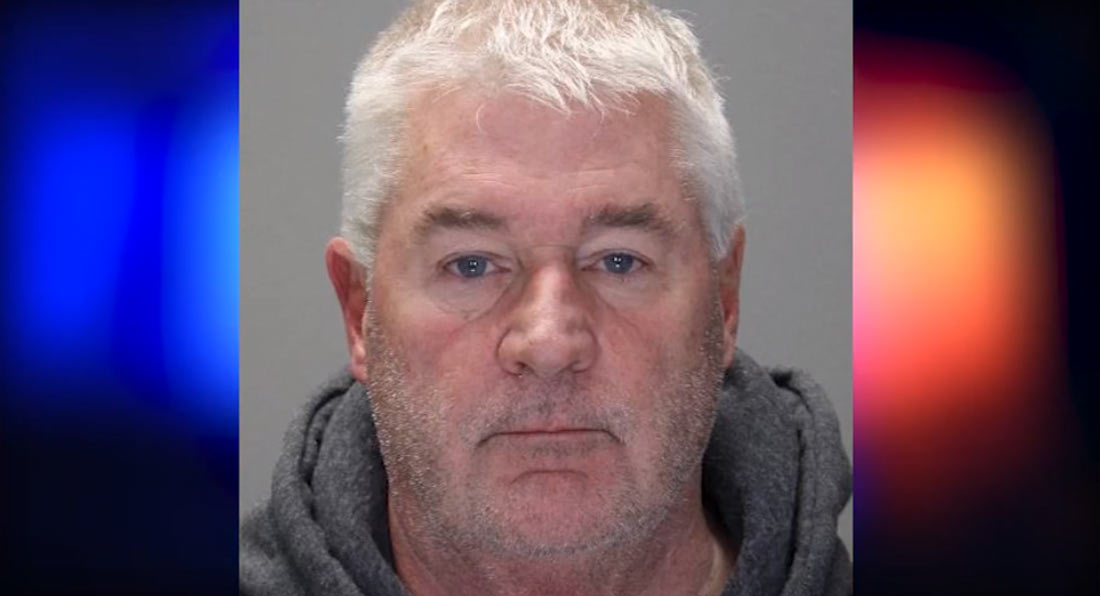 A top Republican in the New York State Assembly was charged with driving while intoxicated on New Year’s Eve just a week after penning a newspaper column warning citizens against getting behind the wheel while drunk.

Yahoo News reports that Brian M. Kolb, who represents a district just outside Rochester, crashed a state-issued 2018 GMC Arcadia at 7980 County Road 41 in Victor. No one was injured in the crash, with officers responding to a report of property damage at roughly 10:30 p.m.

Speaking at a press conference on New Year’s Day, the Ontario County Sheriff’s Office said Kolb was sitting in the vehicle after crashing into a ditch in front of his home when a deputy arrived. Kolb failed a field sobriety test and was taken into custody where he was given a breathalyzer test that revealed his blood-alcohol content was over 0.08 per cent.

“There is no excuse for driving impaired,” #WetBrainRepublican Brian Kolb wrote days before his DWI arrest. Republicans can’t be bothered with following laws. https://t.co/iOl0eDr5nE via @HuffPostCrime

The politician has been charged with misdemeanor DUI and making an unsafe turn.

“Last night, I was charged with driving under the influence near my home,” Kolb said in a statement. “This was a terrible lapse in judgment, one I have urged others not to make, and I take full responsibility for it. I want to offer sincere apologies to my family, friends, colleagues, and the people of the 131st Assembly District. I fully recognize the severity of the situation and I am profoundly sorry. There is no excuse and no justification for what occurred Tuesday evening. I made the wrong decision, and it is one I deeply regret.”

On Christmas Eve, a guest essay from Kolb was published by the Daily Messenger warning people about the dangers of drinking and driving. He also published a tweet reading “There is no excuse for driving impaired this holiday season” on December 26.

What’s the saying? Ah, yes: “do as I say, and not as I do”. Color us biased, but it’s something most politicians seem to have learned by heart.