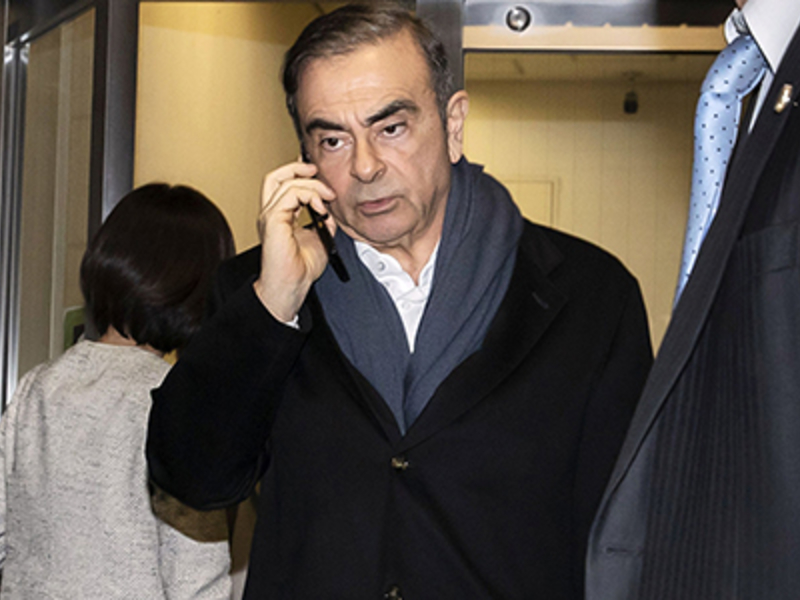 Perception is often our best handle on reality, and the perception of Japan’s justice system is one that could scare some strong foreign management talent away from the nation’s automakers and suppliers.

If you’re an automotive executive open to new career challenges on another continent, surely you must be following Carlos Ghosn’s astonishing arrest, prosecution and, most recently, his escape to Lebanon from Japan. You would have to wonder whether non-Japanese executives working in that country risk being deemed guilty until proved innocent.

Recruiting and corporate governance experts support this notion. In the words of Johan Uittenbogaard, managing partner with recruiting company Odgers Berndtson in Tokyo, in an interview last year with Bloomberg: “Even if you haven’t done anything wrong, you can get put in jail for three months.”

Ask Julie Hamp, the former Toyota communications chief who was jailed for 20 days on suspicion of illegally importing painkillers into Japan, then released without being charged. After her arrest, she resigned from the company.

This is a competitive disadvantage for Japan Inc., which has been notoriously insular but is striving toward diversifying its management ranks.

Any credible business-management textbook will tell you that diversity — in gender, socioeconomic background, ethnicity and, yes, nationality — is vital to success.

To be sure, numerous foreign executives from the automotive industry and beyond have successfully completed assignments in Japan without getting into any legal trouble.

And Ghosn may very well be guilty of the serious allegations levied against him, including underreporting his pay by tens of millions of dollars and transferring personal financial losses to the books of Nissan Motor Co.

Ghosn’s claim that he “escaped injustice and political persecution,” is certainly self-serving. But even self-serving statements can make a valid point: The Brazilian-born executive’s prosecution has been drawn out for more than a year and involved multiple jailings but no trial.

Ghosn, if guilty, doesn’t deserve sympathy. But he does deserve justice. And the Japanese system, with its 99 percent conviction rate, doesn’t give the impression of a just one.