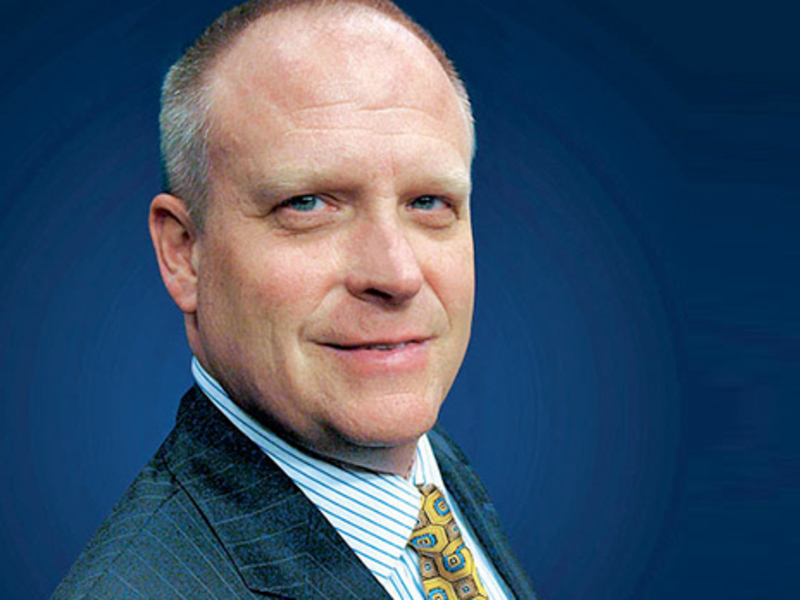 As the Carlos Ghosn scandal unfolds with Hollywood-level kinds of drama and intrigue, it’s refreshing to see the Japanese government launch its resources to rein in this fugitive from justice with all the righteous indignation of a nation that truly values international business ethics.

It’s quite an about-face for a business culture that allowed the Takata exploding-airbag scandal that has claimed at least 24 lives, injured some 300 people and generated the largest safety recall in the history of the global auto industry. Another 10 million airbags were recalled in the U.S. last week, in fact.

But even more enlightening is how the prosecution and post-escape pursuit of Ghosn runs contrary to the Japanese practice of protecting its own business fugitives from justice, particularly when they stand accused by other countries of crimes that might not be considered serious in Japan.

In the Takata scandal, the company in January 2017 agreed to pay a $1 billion U.S. criminal fine for its fraudulent conduct stemming from the lethal airbag defect. Three of its executives were charged with crimes in the U.S., but they stayed in Japan and never faced justice here.

“Warrants were issued at the time of the indictment and are still active,” a U.S. Justice Department spokeswoman said in an email to Automotive News, declining further comment when asked about extradition efforts.

Perhaps more troubling is that for many years, dozens of Japanese auto suppliers systematically ripped off their customers — including their own affiliated Japanese automakers — in the U.S. and other countries. These suppliers allowed their sales executives to collude with competitors on the price of everything from ball bearings to wire harnesses. This institutional corruption resulted in countless billions of dollars in costs built into the price of light vehicles.

The antitrust arm of the Justice Department spent much of the past decade, during the Obama and Trump administrations, prosecuting these crimes. As of 2018, U.S. antitrust regulators said their work yielded $2.9 billion in fines and convictions of 46 suppliers and 32 executives. The vast majority of them are Japanese.

And while the companies themselves pleaded guilty and ponied up massive U.S. fines, as many as 20 individuals charged with crimes stayed in Japan, where they were protected from extradition. Some even kept their jobs. It’s unclear whether the U.S. even attempted extradition — and very unlikely that it did. Japanese officials would have to cooperate in such a process.

To this day, these Japanese executives carry the same international fugitive status as Carlos Ghosn.

The ultimate irony here is that Ghosn was blamed, in part, for creating this culture of corruption in the Japanese supply chain when he saved Nissan in 1999. Back then, Ghosn helped cut Nissan’s costs by dismantling the automaker’s insular supplier keiretsu. He had the audacity to demand competitive bidding.

As my former Automotive News colleague Dave Guilford suggested during an interview with Ghosn in 2014, suppliers responded to Ghosn’s demands by fixing prices.

“So it’s my fault?” Ghosn responded, laughing. “That’s a most original explanation.”

“I had nothing against keiretsu,” Ghosn added. “It was working for our competitors. But it wasn’t working for us.”

For the past year, Ghosn has been accused of a variety of economic crimes that, if true, might have cost Nissan tens of millions of dollars. If true. Yet Japan harbors fugitives who cost the entire auto industry far more, not to mention the loss of 24 lives, most of them in Hondas.

Japanese authorities may have very good reasons for their bitter, relentless pursuit of Ghosn and his family, but they might be wise to take a look in the mirror and stop protecting their own business fugitives from justice.

Ford chooses Valencia for new electric car plant
Why Would Anyone Ruin A Mercedes-Benz E400 Coupe Like This?
China’s chipmaking industry helped by U.S. sanctions
Spin commits up to $2 million to micromobility research at universities
This Is Why We Never Use The Left Lane When Pulling Into A Road