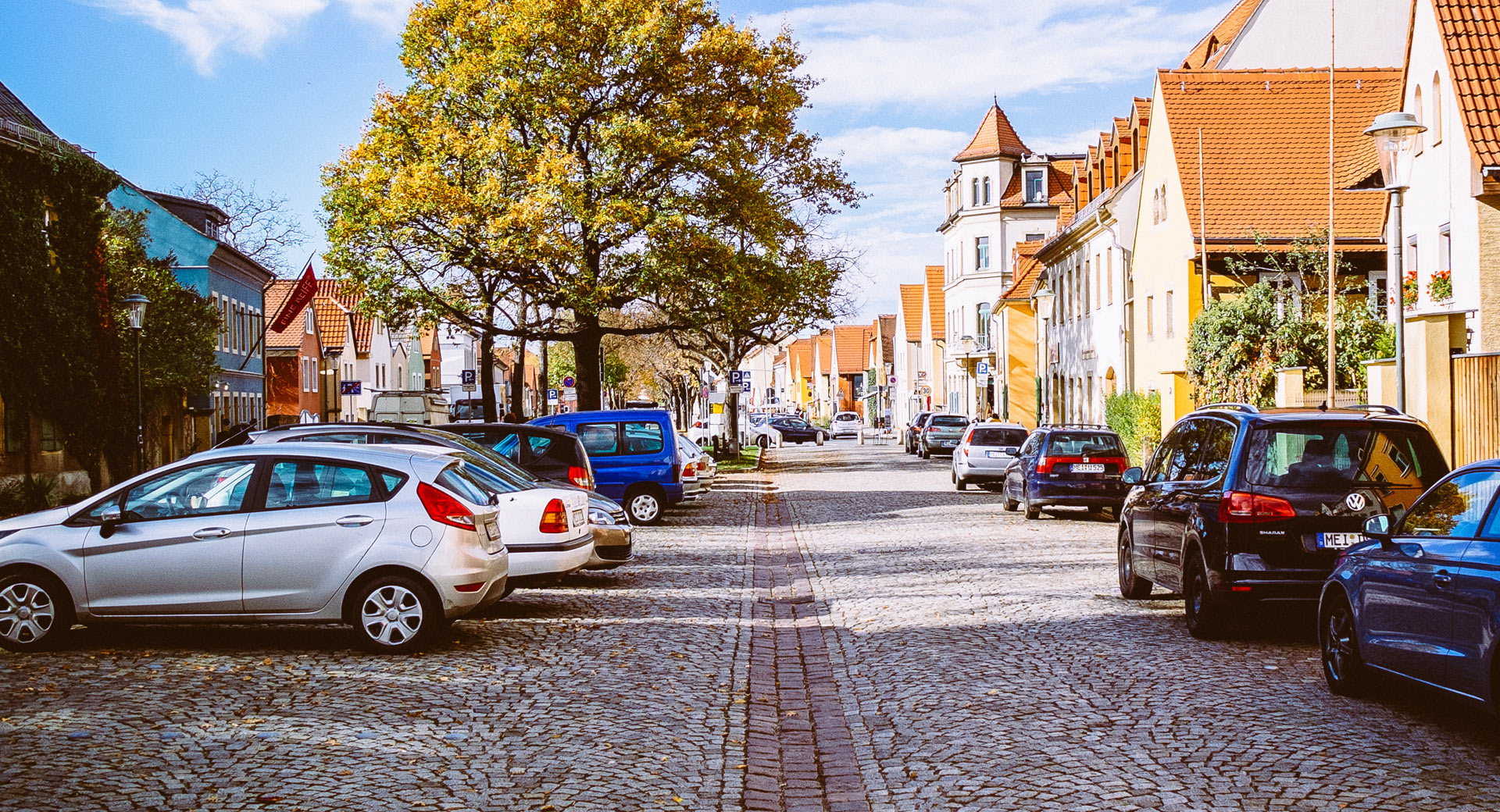 A man in Germany has appeared in court charged with scratching a baffling number of cars through Bavaria between February and April 2018.

DW reports that the 26-year-old man is accused of using a sharp object to scratch no less than 642 (!) different vehicles (some officials suggested that number could be as high as 1,700 cars) causing damage estimated at €930,000  (over US$1 million).

It’s believed that the perpetrator targeted a number of towns and cities in the Lower Franconia region of the country, including Schweinfurt, Würzburg, and Veitshöchheim.

Police were so keen to find the vandal that they set up a dedicated ‘paint scratch’ commission to investigate the various complaints. Authorities received the big break that they needed in the early morning hours of a day in April 2018 when a 24-year-old woman heard the sound of scratching outside. She looked out her window and noticed an individual going from one vehicle to the other, appearing to scratch them.

The concerned woman contacted police who quickly arrived on the scene and arrested the man. They discovered he had a screw on him which is what the 26-year-old is believed to have used to damage the vehicles.

Prosecutors initially accused the man of scratching as many as 1,700 vehicles and causing upwards of 2.3 million euros ($2.55 million) in damage. However, the court said there was insufficient evidence to charge the man with vandalizing so many cars.

The court in the city of Schweinfurt has set aside 24 days for proceedings to take place. It remains unclear what punishment the perpetrator could face if found guilty. 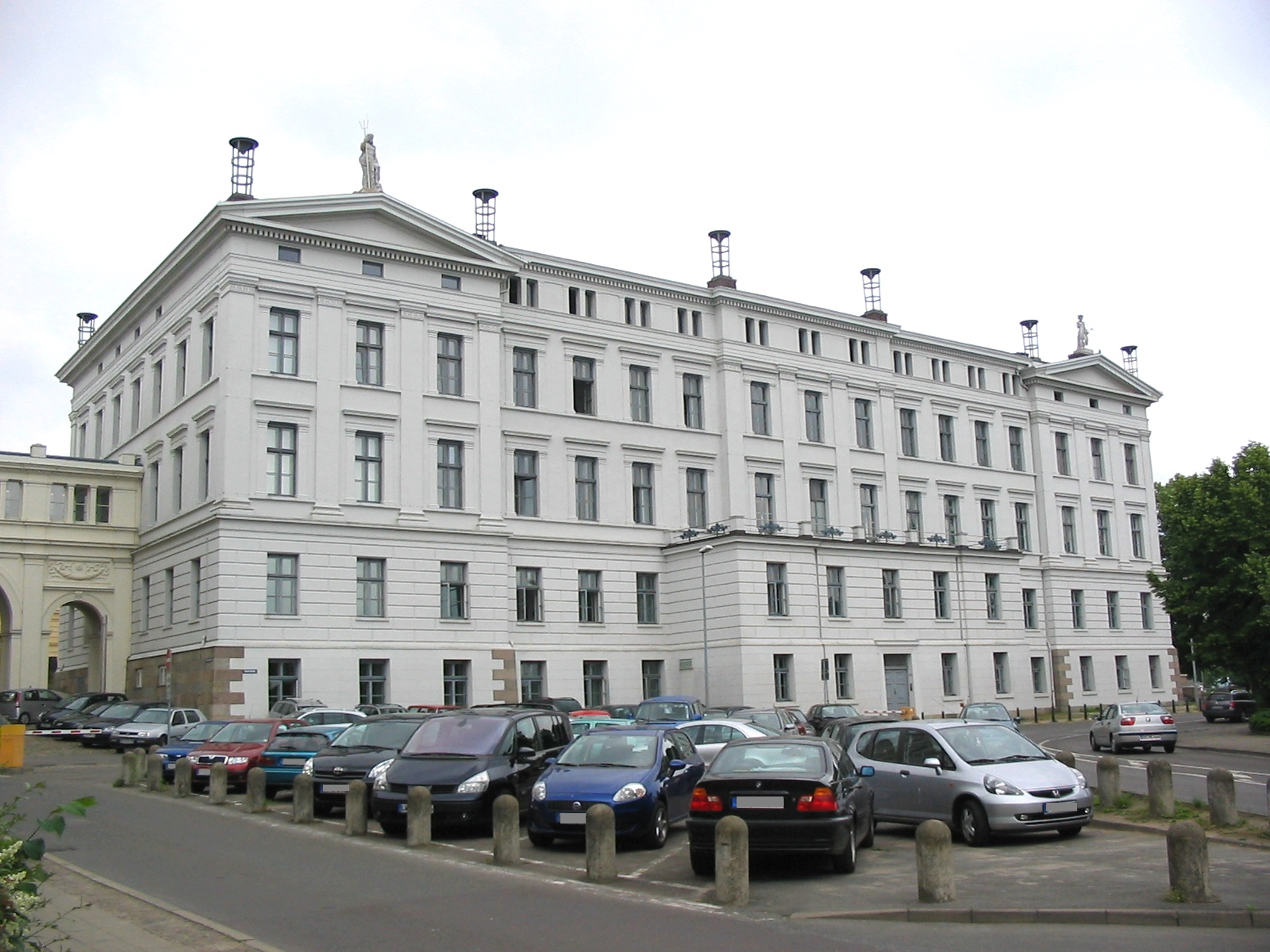