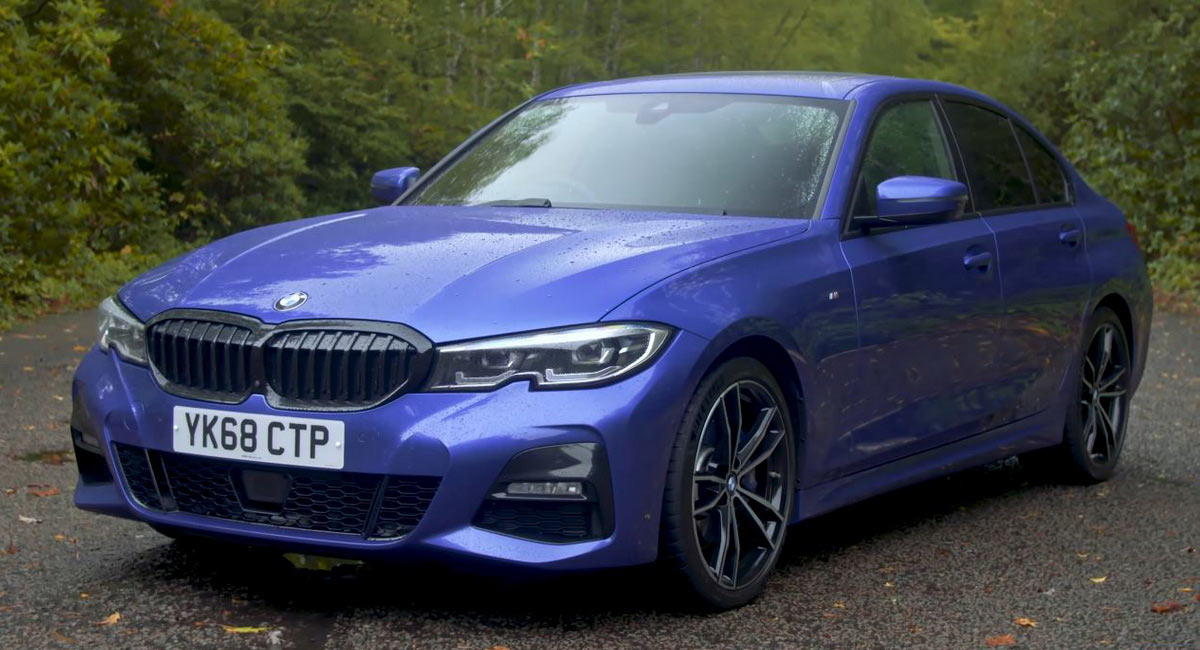 If you’re in the market for a sports executive sedan out of Germany, BMW’s latest 3-Series is definitely an intriguing proposition, especially since it’s newer than the current Mercedes C-Class or Audi A4 from a technology standpoint.

What about best in class though? Well, if you ask Carwow’s Mat Watson, the 3er is now the best all-round model from its group, and in his opinion, you should probably just go right ahead and buy one while skipping its rivals.

After finding nothing wrong with the styling, he went on to praise the interior quality, especially all the soft-touch surfaces that cover up most of the cabin (with only a few exceptions).

Also watch: Do You Really Need More Than A Diesel-Powered BMW 3-Series?

Then there’s the practicality factor, with the car offering plenty of space in the back for adults, even if you’re carrying three. In fact, thanks to its width, the 2020 3-Series is offers more room behind the driver than its rivals from Mercedes and Audi. 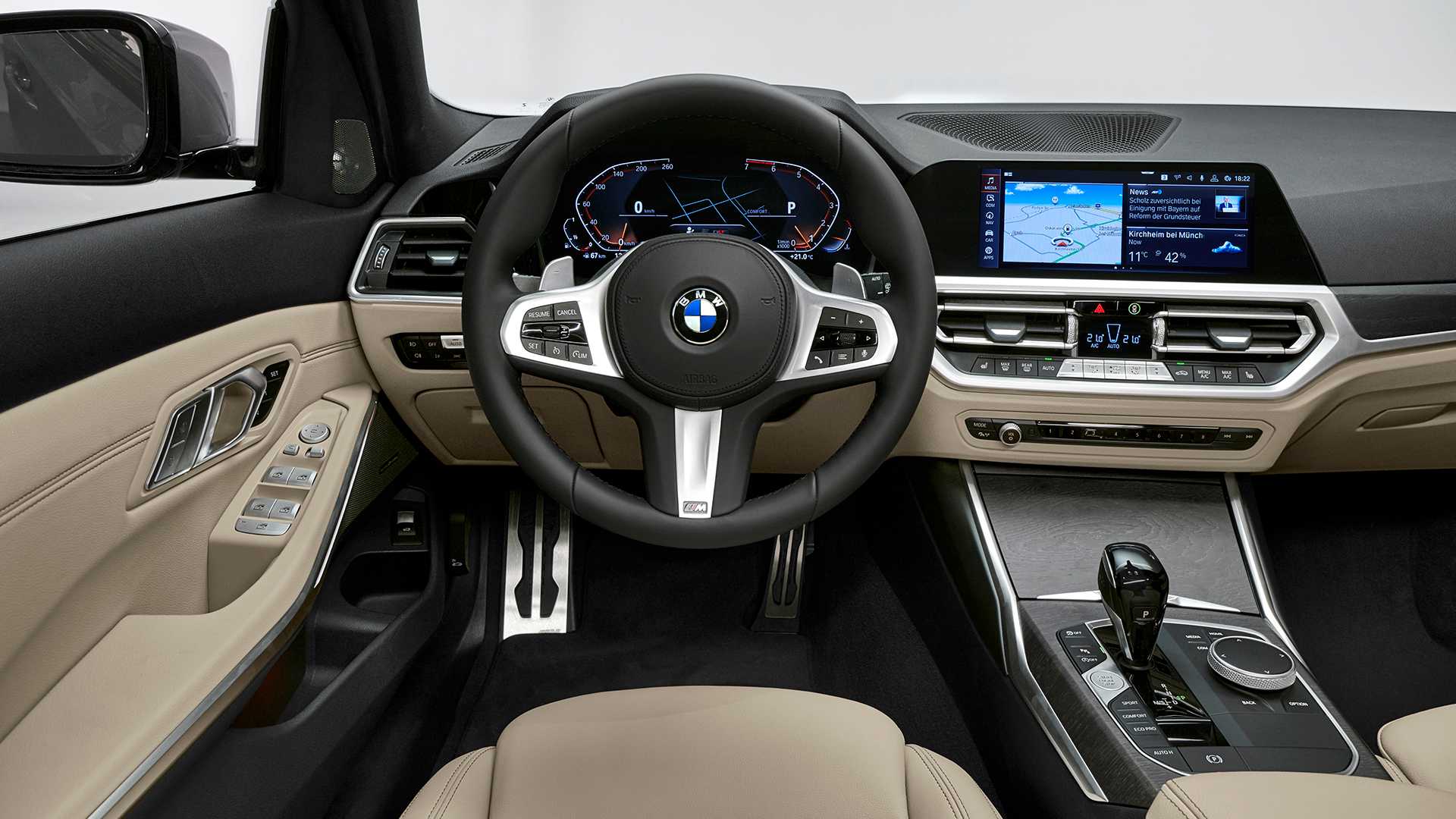 This particular variant here is the 320d xDrive M Sport and it’s clearly a really good overall product. The engine and gearbox combo received plenty of praise, as did the sound insulation, which is better now than it has ever been as far as the 3-Series is concerned.

As for driving dynamics, well, it’s hard to imagine this nameplate ever failing to deliver in that department. However, keep in mind that an Alfa Romeo Giulia is also quite excellent in the corners, while the Jaguar XE isn’t too bad either.

In the end, would you skip every single option in this segment and purchase a 3-Series directly, or would you shortlist it alongside its rivals from Germany, Italy, the UK and Sweden? We should also mention that this reviewer feels as though the perfect iteration of the 3-Series would be the M340i, with its turbocharged 368 HP 3.0-liter straight six.