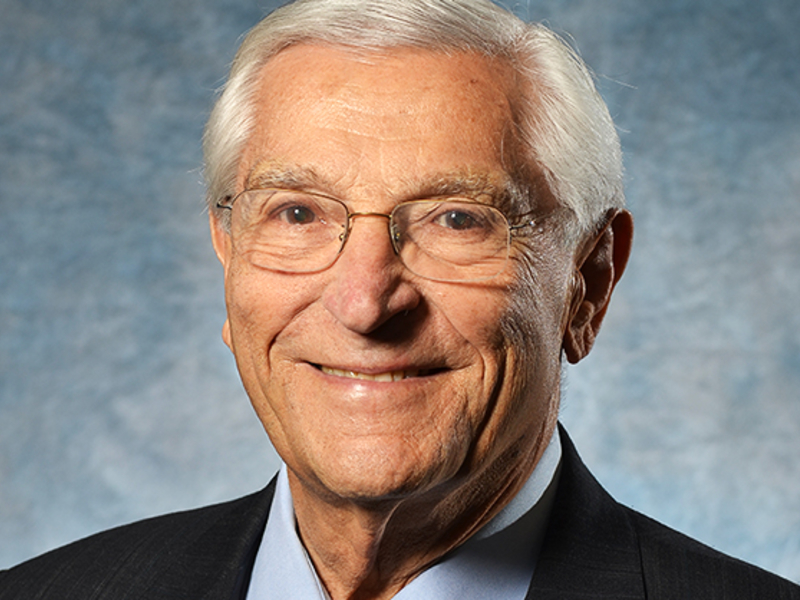 In the years before the creation of the Consumer Financial Protection Bureau, federal regulators voiced concerns that dealerships were profiting in the finance-and-insurance office by racially profiling customers.

As part of a group of Philadelphia-area dealers, Kerry Pacifico agreed to collect a standardized amount of dealer reserve — the retail margin a dealership earns for arranging a loan — to satisfy the U.S. Justice Department. In the process, he developed a solution that paved a path for how regulators and dealerships tackle the issue. It became known as the Pacifico approach.

Pacifico, president of Pacifico Auto Group and a World War II veteran, died Dec. 2 of heart failure. He was 95.

The Philadelphia dealer’s name gained industry advocacy status after a 2007 settlement with the Justice Department. Under a consent order settling allegations of racial bias in interest rates, Pacifico Ford and other dealerships agreed to a standardized amount of dealer reserve — a cap of 2.5 percent for terms of 60 months or less and 2 percent for terms in excess of 60 months.

Pacifico came up with the idea that if a dealership had reason to deviate from the percentage ceiling for dealer reserve, they needed to explain their rationale. Regulators were satisfied, and the policy named after Pacifico is still used today, according to automotive legal experts.

The Pacifico approach provided a guideline for how the wider industry would tackle scrutiny over dealer reserve nearly a decade after the formation of the CFPB put a spotlight on the issue. To assuage the bureau’s concerns about the risk of racial discrimination in auto lending, the National Automobile Dealers Association in 2014 endorsed a plan in part modeled after the Pacifico approach. NADA ultimately included the approach in its dealer participation policy and program.

Pacifico told Automotive News in 2014 that he was happy to learn that NADA would borrow his approach. “It doesn’t cost anything,” he said.

Pacifico, born in 1924, spent his teen years at 11th Street Motor Co., his family’s Chrysler-Plymouth store that opened in 1937. He left to enlist in the U.S. Army and fought in the Battle of the Bulge, according to his daughter Maria Pacifico, dealer principal of Pacifico Auto Group. In Germany, a piece of shrapnel ended Pacifico’s military career. He was awarded a Purple Heart for his service.

In October 1945, Pacifico returned to the U.S. and secured a Kaiser-Frazer franchise, adding Lincoln and Mercury to his brand stable in 1954. Over the years, Pacifico also owned Hyundai, Mazda and Ford stores. Today, Pacifico Auto Group consists of three stores, selling about 3,200 new and used vehicles annually.

During his career, Pacifico won numerous industry awards. He was a three-time winner of the Ford President’s Club Award.

Pacifico established a charity that has donated more than $2.2 million in scholarships to Philadelphia high school seniors. Maria Pacifico, who started in the business at 16 answering phones at her father’s store, said Pacifico’s regret about not attending college was an influence.

“He never had the opportunity — he went right from high school into World War II,” Maria Pacifico said.

In a letter in the late 1950s to Ford Motor Co. petitioning for a franchise, Pacifico touted himself as qualified and motivated to sell the automaker’s vehicles. Moreover, he had a fine reputation in the community.

“I am not a razzle-dazzle operator,” he wrote, “and I built from the bottom up.”