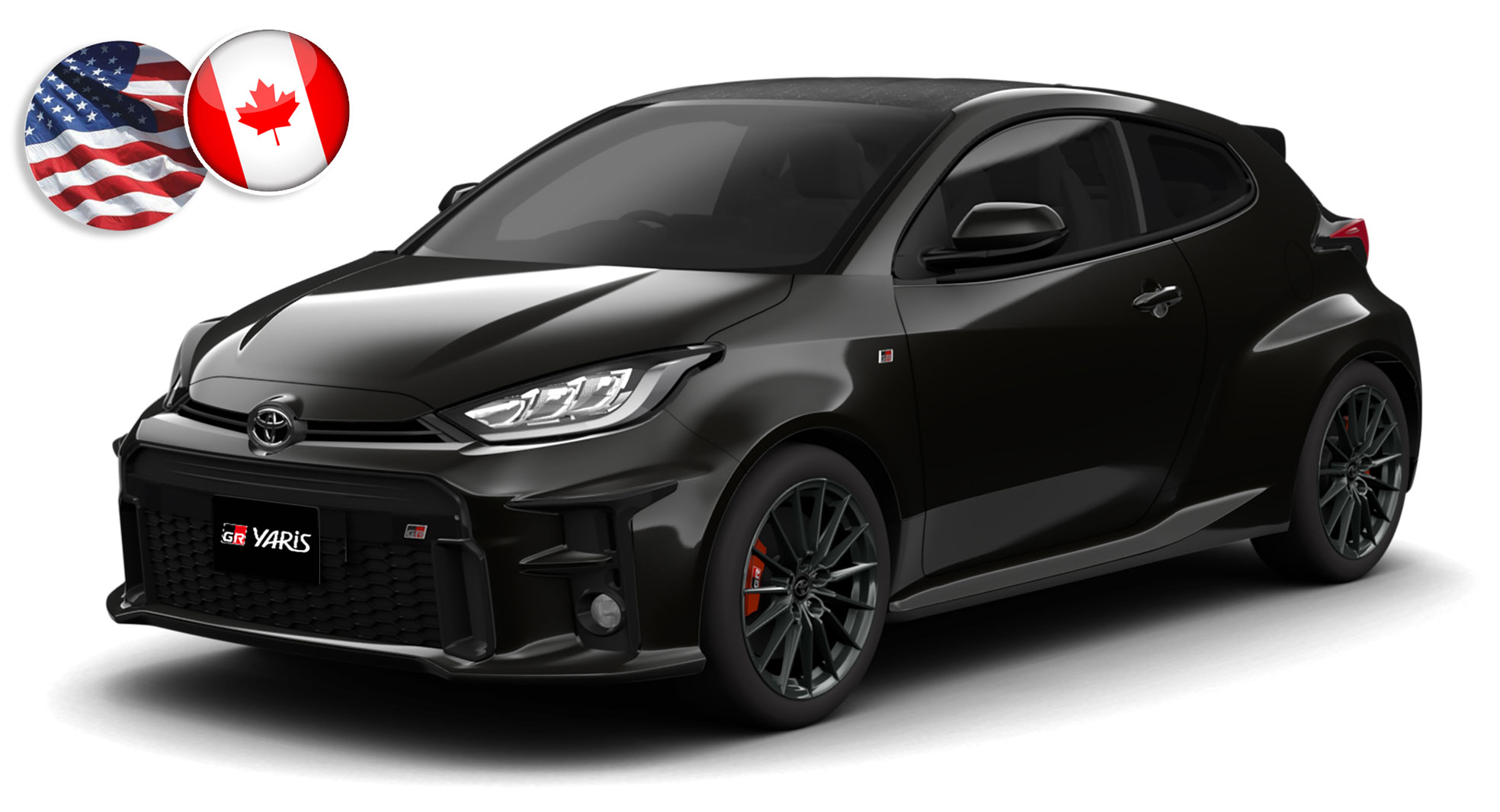 Fresh off the 2020 Toyota GR Yaris launching at the Tokyo Auto Salon, a group of enthusiasts in Canada have launched a petition on Change.org calling for the hot hatch to be made available in North America.

Toyota has yet to specify all of the markets where the GR Yaris will be sold but the United States and Canada are not expected to be among them. This is hardly a surprise as the two nations have missed out on many great hot hatches over the decades.

Watch: Toyota Could Be On To Something Special With 2020 GR Yaris

In the petition, Toyota is asked to bring the GR Yaris to North America in part because the Supra is out of the price range of many local enthusiasts. 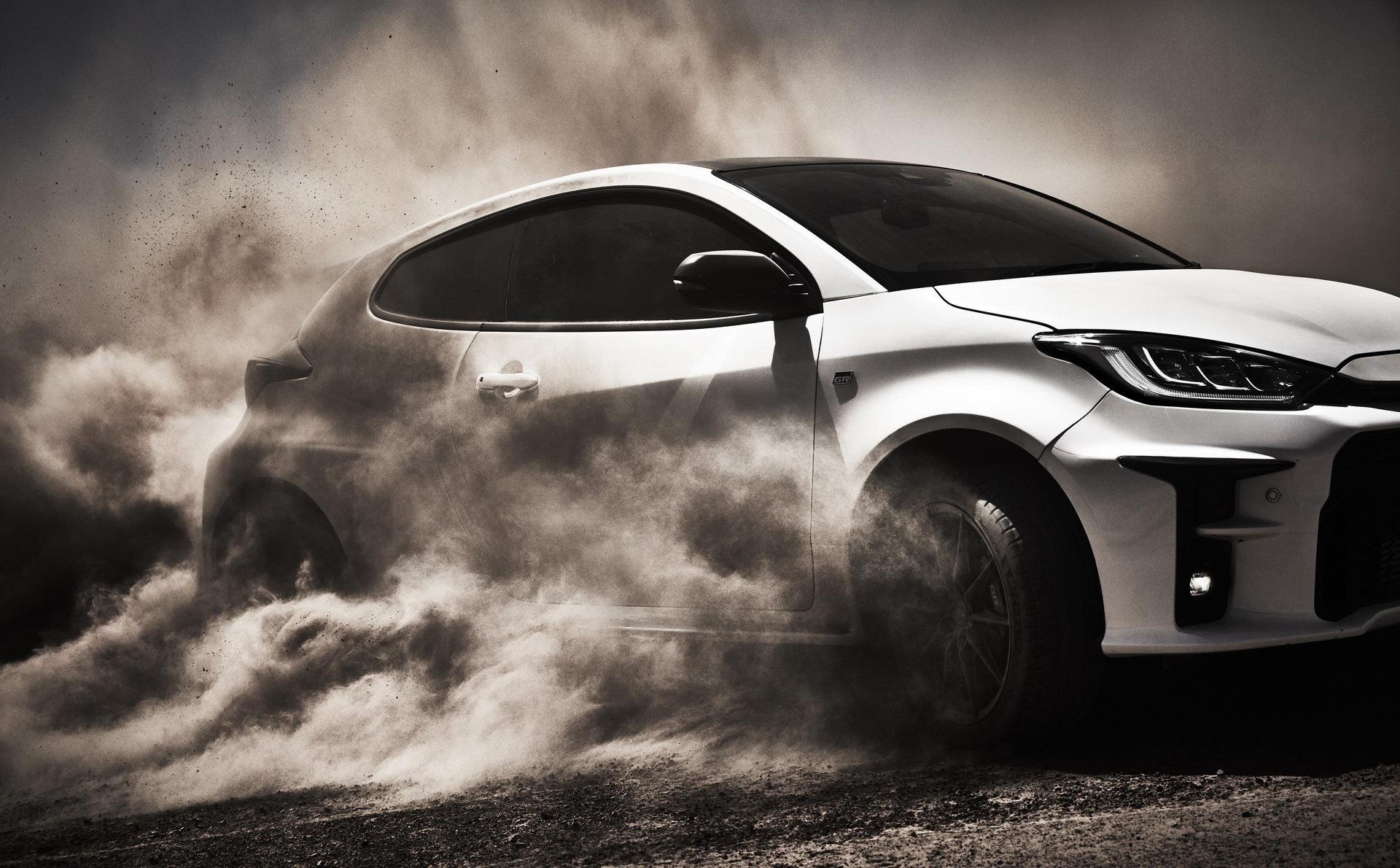 “Toyota has taken steps to revitalize their brand with the re-introduction of the new Supra,” the petition reads. “The problem is, the car is priced out of reach for a lot of the general population, and not the best choice as a year-round vehicle in areas that have snow on the roads 5 months a year.”

As of writing, a touch over 1,500 people had signed the petition.

Yes, that’s something the author of the petition conveniently neglected to mention, as Toyota does indeed have a much cheaper option for sports car enthusiasts: the 86 that’s priced from CA$29,990 in Canada and US$26,655 in the States, versus CA$64,990 and US$49,990 respectively for the 3.0-liter GR Supra. We can’t possibly know what the GR Yaris would cost over here, but we can certainly speculate based on JDM pricing for the other two sports cars. 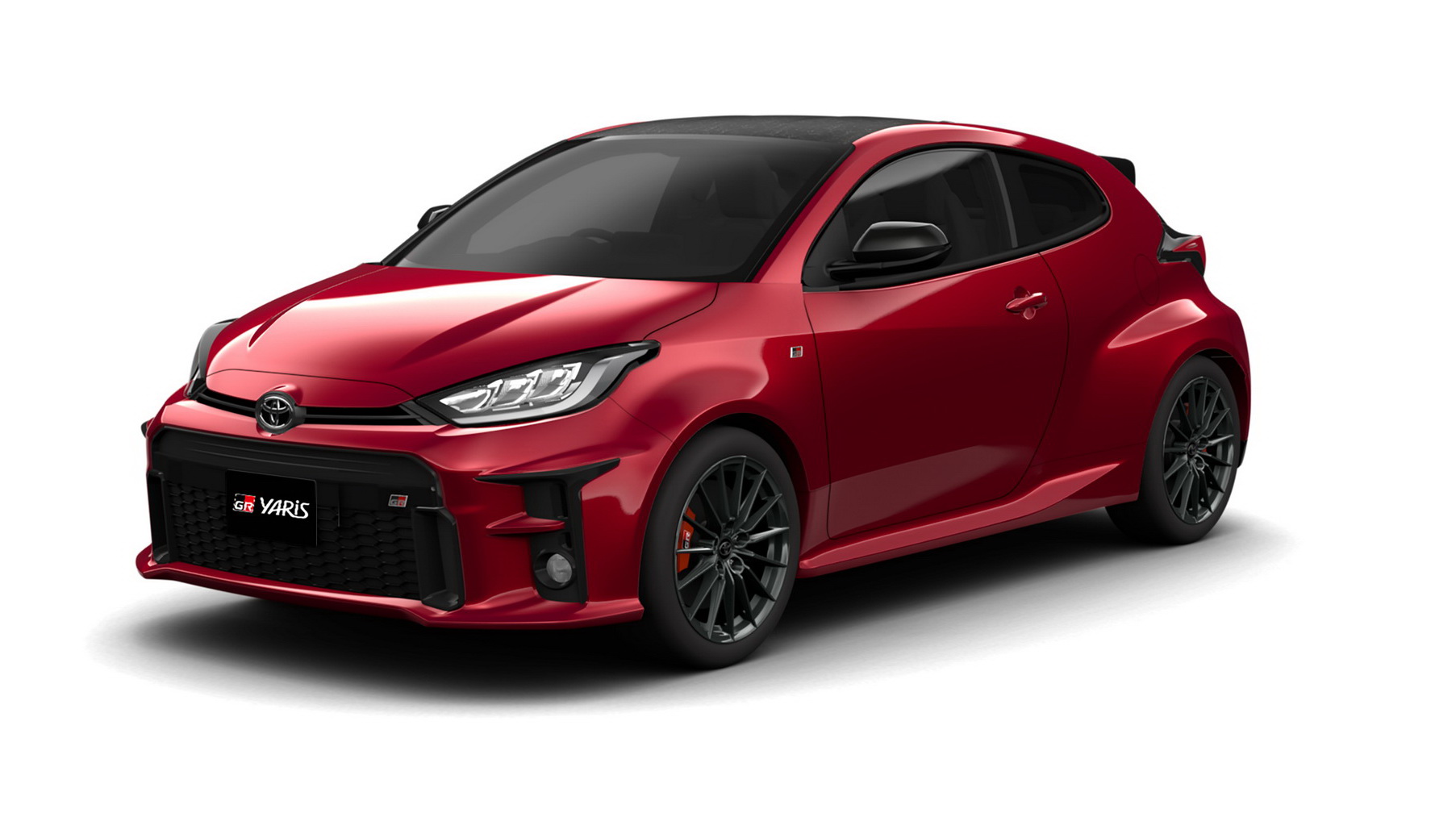 So, how much does it cost in Japan?

That leads us to speculate that the GR Yaris could be offered somewhere around high $30s and low $40s in North America, which is not what we’d call affordable, especially for a market that has never widely accepted hot hatches (or even regular small hatchbacks, for that matter) outside of the hardcore enthusiast community.

However, being a ‘homologation special’ means low production volume (and availability) so Toyota wouldn’t need a sea of customers to meet its goal(s). This is a car that would sell itself to the educated enthusiast. So, there’s nothing wrong with telling Toyota your opinion, just don’t play the affordability card.

To be honest, regardless of how much demand there may be for the car in North America, we’d be shocked if this petition prompted Toyota to launch the hatch locally.

Remind me about the GR Yaris’ performance

Powering the rally-inspired hatch is a 1.6-liter turbocharged three-cylinder engine with 257 hp and 266 lb-ft (360 Nm) of torque or in Japanese form, up to 268 hp and 273 lb-ft (370 Nm). Power is sent through a six-speed manual transmission and an all-wheel drive system that can be optioned with two Torsen limited-slip differentials.