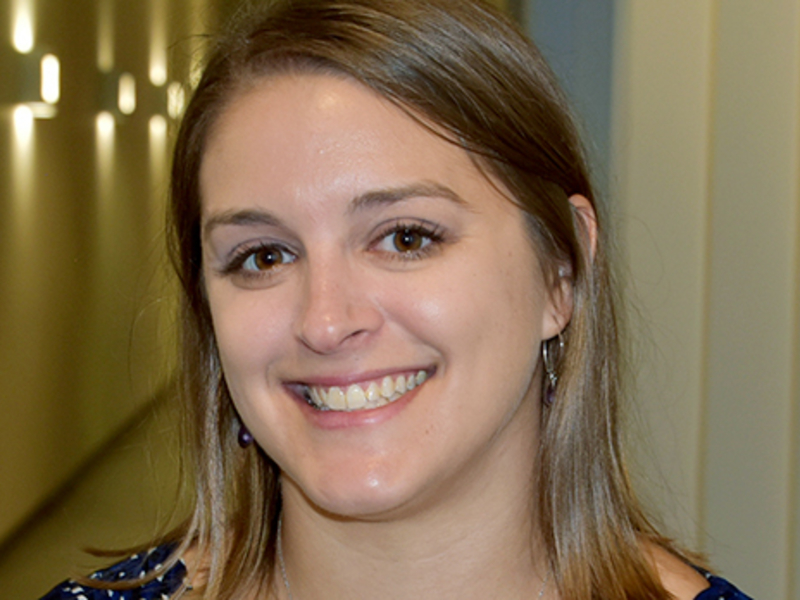 Google has a concept it calls “20 percent time.”

The tech giant allows employees to spend 20 percent of their time on a project unrelated to their core job duties. The concept, for instance, led to more street-level photos on Google Maps after an engineer on vacation couldn’t locate his hotel in Google Street View because it was on a side street too small for Google’s vehicle cameras to capture, said Kelly McNearney, Google’s senior automotive retail strategist. Now cameras can fit on bicycles.

It’s one of the principles that McNearney said guides Google’s success. She makes the case they can work for car dealerships, too.

McNearney presented the ideas to dealers and others at an October conference put on by third-party listings site CarGurus. She later expanded on them in an interview.

The idea of 20 percent time could benefit “probably every dealership in America,” she said.

For example: Could a service adviser be better at his or her job with more exposure — say, 20 percent of the time — to the sales side?

“I would argue yes,” McNearney said, “because it means someone coming in for a service appointment could be talked to about potentially moving into a different vehicle.”

Dealerships’ focus on the customer also dovetails with Google’s principle of focusing on the user, McNearney said, adding that digital retailing is an extension of this.

Customers increasingly want to research cars and at least start their purchase online, but some dealers hesitate because of the change required to the business model, McNearney said.

But it’s a change she says could increase profitability.

Google’s headquarters in Mountain View, Calif., includes a replica of a Tyrannosaurus rex as “a reminder that you innovate or perish,” McNearney said.

“The same is true for any business here in the U.S., and car dealers, specifically.”