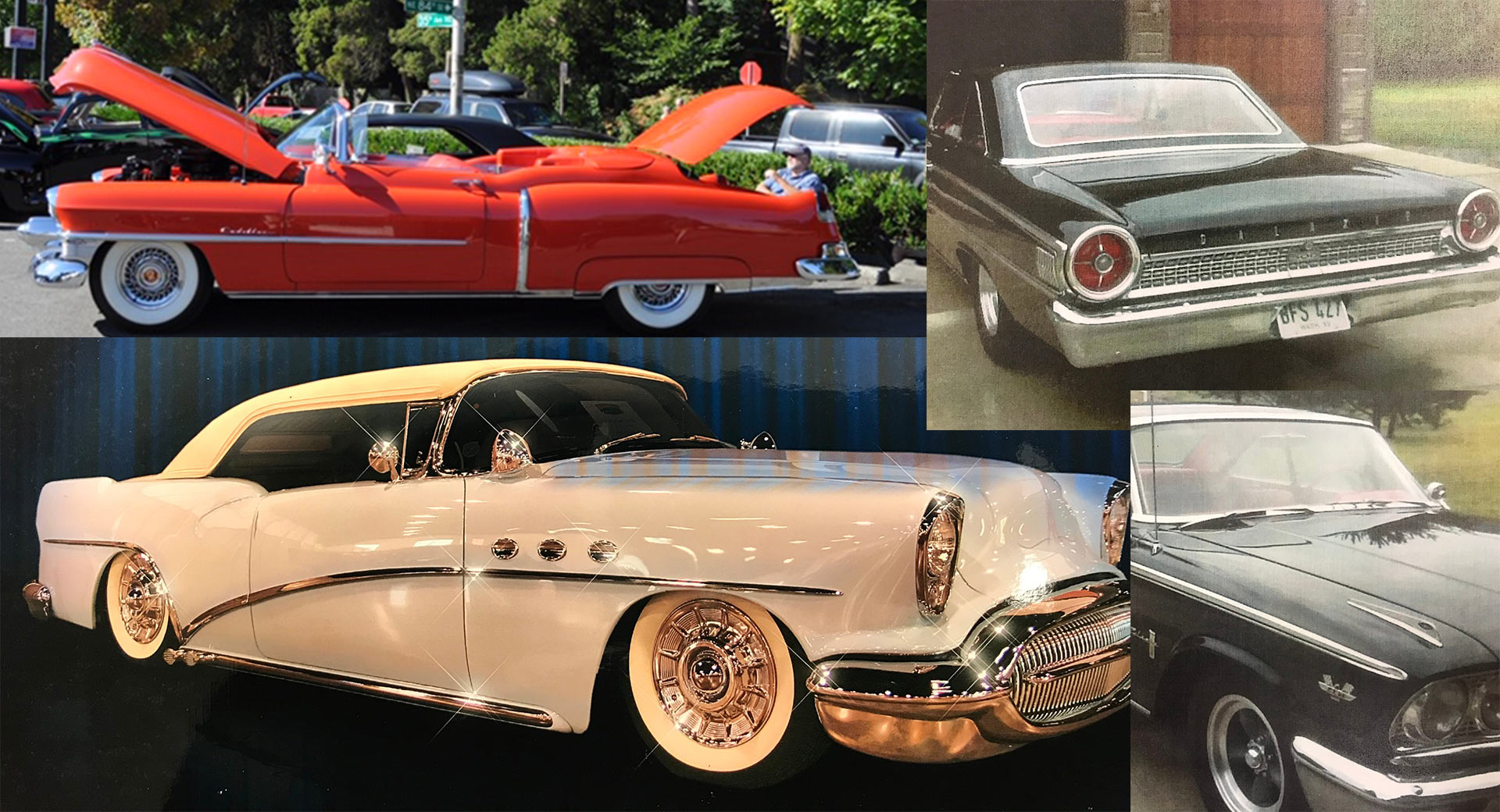 A white 2003 Freightliner truck was stolen a few days ago, together with an attached Boyd enclosed car hauler that happened have three classic cars on board.

The theft took place at an auction yard in Edgewood, Washington, with the truck having blue ‘U Map Trucking LLC’ lettering on each side and Washington State license plates 73046RP. The car hauler’s Washington State plate is 003386AB.

The classic cars in question are a 1953 Cadillac El Dorado in red, a 1964 Ford Galaxy 500 two-door hard top with a red interior and a 1954 Buick Century in light blue and a white convertible top. It is estimated that these cars have a combined value in excess of $500,000. 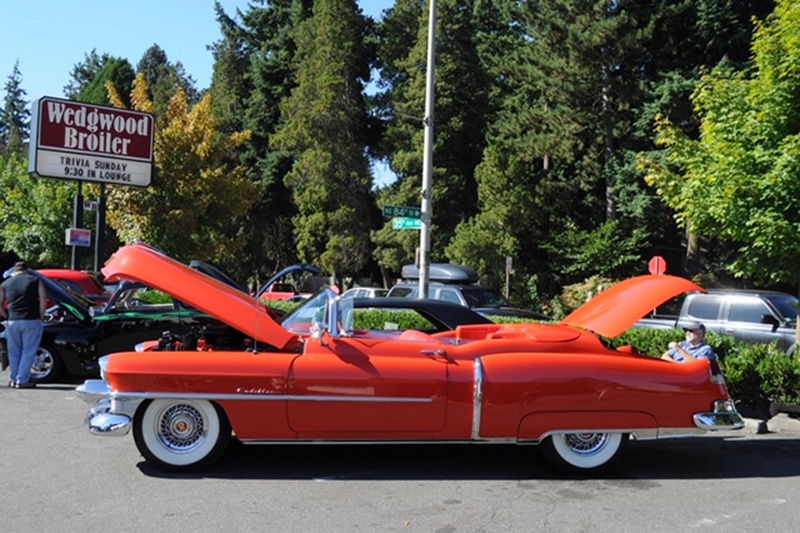 “We believe this was targeted. First of all, we don’t have semi-trailers stolen randomly too often, especially ones that have a half million dollars worth of collectible cars in the back that weren’t even visible,” said Detective Ed Troyer of the Pierce County Sheriff’s Department to Q13 Fox News. 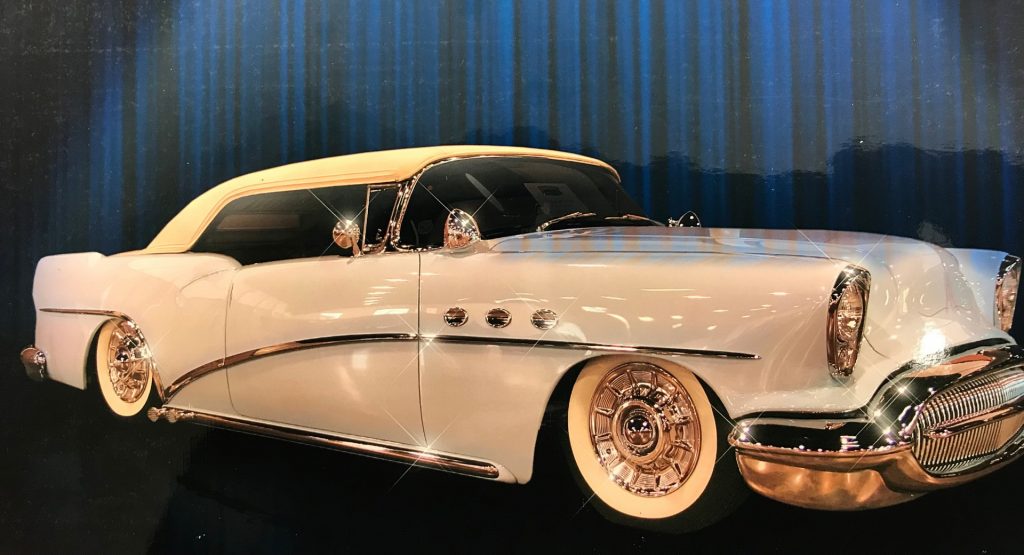 The Puget Sound Auto Theft Task Force and the Edgewood Police Department ask for the public’s help to locate the stolen vehicles and identify the suspects responsible for the theft. 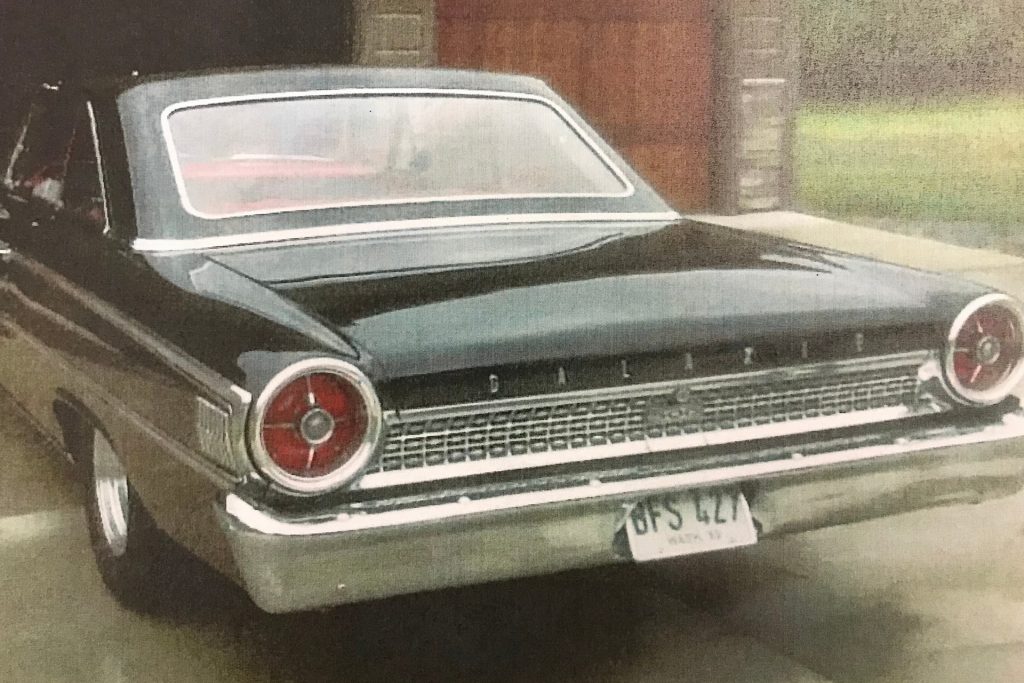 “It’s rare to have an 18 wheeler trailer stolen. Not a lot of people know how to drive them so first you have to have somebody that knows how to drive the trailer and we believe they knew what was in the back of the trailer. There’s a half million dollars worth of collectible cars in the back of that trailer and whoever targeted that trailer was targeting those cars, not the truck and trailer,” said Detective Troyer.

Members of the public with any information on the location of the vehicles or the identity of the people responsible for the theft can contact Edgewood Police or message the Puget Sound Auto Theft Task Force on their Facebook page or even submit an anonymous tip to Crime Stoppers of Tacoma-Pierce County. There’s also a $1,000 cash reward if the information submitted results to an arrest.