Tesla announced plans to build a design studio and R&D center in China in order to build a car and in the announcement, it released a new design drawing.

At an event for the start of made-in-China Model 3 deliveries to customers and the launch of the Model Y program last week, CEO Elon Musk said Tesla will design an electric car in China for the global market.

Today, Tesla followed up with an official announcement for a China design and engineering center, and a call for people to apply for jobs at the upcoming facility.

In the announcement, the automaker notes that it wants to integrate “Chinese art” into upcoming Tesla vehicles.

Tesla also released this design drawing in the official announcement: 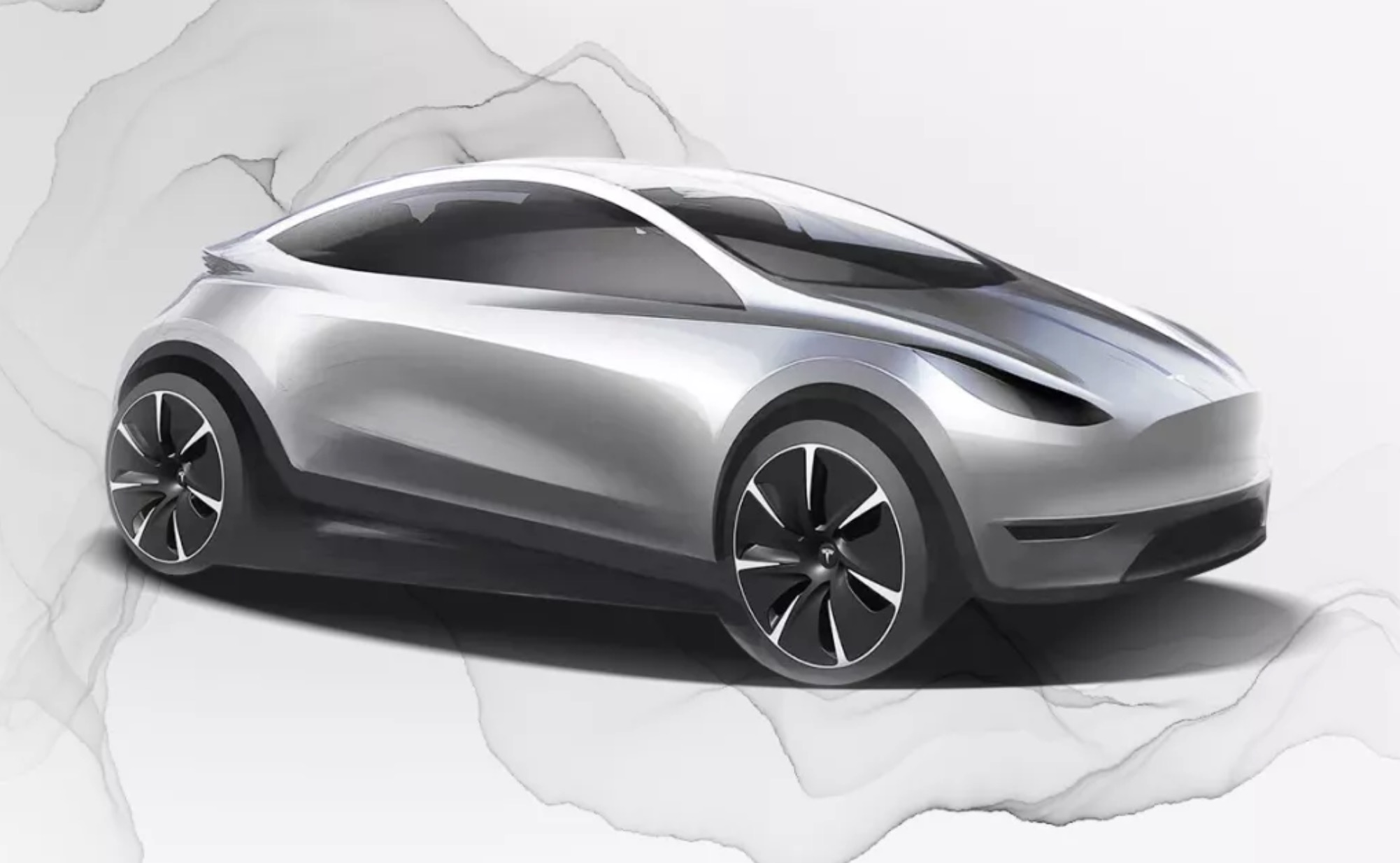 The automaker didn’t elaborate on its plan to build a car in China for the global market, and instead, it seems to be focused on its hiring effort right now.

The latter could be very interesting: a small and affordable premium electric hatchback made in high volume at Tesla Gigafactory 3 to be exported around the world.

Either way, China has been producing some very cool products in the electric vehicle sector for years now, so it will be interesting to see what would come out of the Tesla China design and R&D center.