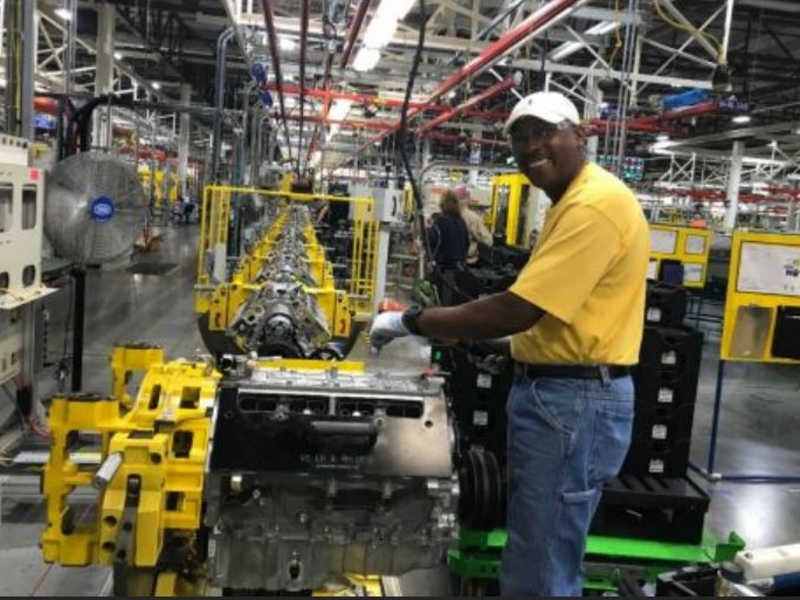 General Motors on Thursday said it will invest $40 million in its Spring Hill Global Propulsion Systems operation to increase engine capacity for full-size trucks and SUVs.

The investment will expand capacity of the 5.3-liter V-8 engine with Dynamic Fuel Management, which is paired with a 10-speed automatic transmission. The engine is available on the Chevrolet Silverado, Tahoe and Suburban and the GMC Sierra.

The propulsion plant in Spring Hill, Tenn., builds three engines for a total of 13 GM vehicles.

GM announced a separate investment of $22 million in the facility early last year. GM’s labor contract with the UAW also calls for it to invest a combined $1 billion in Spring Hill Assembly and the Lansing-Delta Township plant in Michigan to build next-generation midsize crossovers.

In addition, GM said it would invest $6.7 million to upgrade production systems at its Tonawanda Engine plant in New York. GM will spend $2.3 million to improve efficiencies in producing the 5.3-liter V-8 engine for full-size trucks and $4.4 million in capital investment. More than 30 temporary workers at the plant were converted to full time earlier this month.

“These investments through the 2019 collective bargaining agreement provide significant job security in both New York and Tennessee for UAW members, their families and their communities,” Terry Dittes, vice president of the UAW’s GM department, said in a statement.