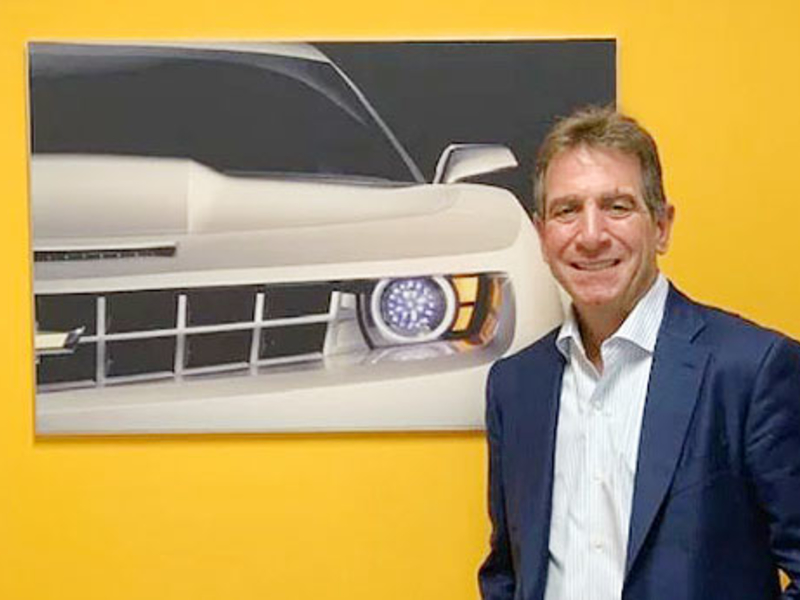 CLEVELAND — The Serpentini Auto Group, already one of the highest-volume Chevrolet sellers in Ohio, just got a lot bigger.

Bob Serpentini, president and founder of the group bearing his name, and partner Ken Ganley on Thursday announced the acquisition of three Pat O’Brien Chevrolet dealerships in the suburbs of Cleveland. Terms of the deal, which is effective immediately, were not disclosed.

Temporary signage with Serpentini branding is up at the acquired dealerships. Permanent signage should be in place in about a month.

Serpentini said the two began talking about a deal in October, as O’Brien was looking to step back from the dealership business. O’Brien will retain ownership of a Chevy store in Vermilion, Ohio.

The combined group of six Chevrolet dealerships, when fully integrated, is expected to have annual sales of about 8,000 new vehicles, Serpentini said.

Serpentini said the group plans to hire up to 25 people for the Westlake and Willoughby dealerships and about 15 for the Medina dealership, primarily in sales and technician positions. When the hires are completed, the six-dealership group will have a total of about 500 employees, he added.

Sales and service hours will be expanded at the three acquired locations, Serpentini said. Those sites have “fabulous facilities,” he said, so there are no immediate plans for physical changes beyond the signage.

Serpentini bought his first Chevrolet dealership in 1980, at age 22. His roots in auto retail go back even further, to 1973, when he was a lot boy for the Spitzer auto group.

The auto dealership business rises and falls, to a large extent, with the state of the economy, and it has been riding a strong wave, with U.S. sales of new light vehicles topping 17 million for five consecutive years.

Serpentini said sales of late are “not off the charts, but it’s very solid, and I’ll take solid all day long.”

He said the industry is benefiting from low interest rates, which help both dealers and consumers, and pricing consistency, which has improved the buying experience.