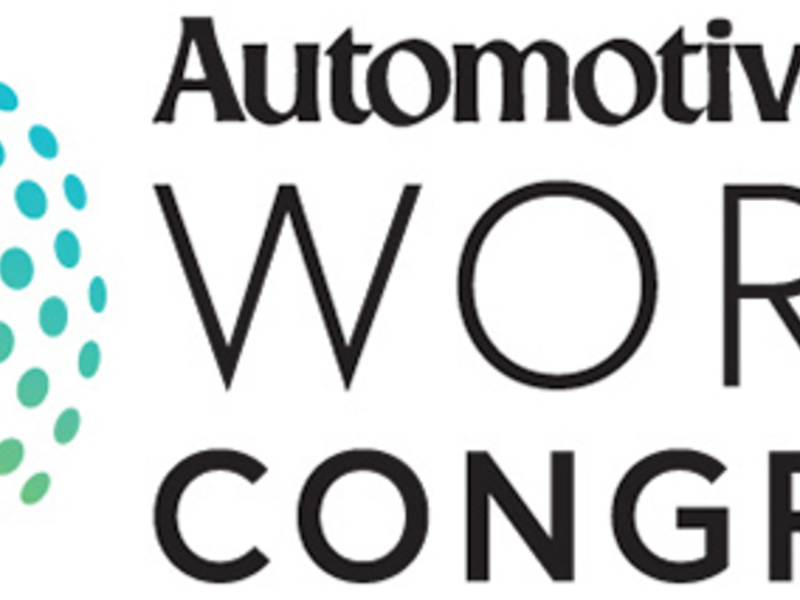 DETROIT — On a global basis, Volkswagen will spend roughly the market value of General Motors over the next several years, converting one of the world’s largest automakers into the world’s biggest producer of battery-electric vehicles.

The monumental plan seeks to make Volkswagen and its myriad products completely carbon neutral by 2050. But achieving the automaker’s global environmental goals will demand strict financial discipline and flawless execution in each of its regions.

No region will have a heavier lift than North America, where Volkswagen of America CEO Scott Keogh’s first year at the helm has the German automaker beating the market in sales, preparing dealers to sell EVs and altering VW’s formerly sedan-heavy U.S. lineup. Keogh’s ongoing transformation of Volkswagen of America will be front and center when he addresses the Automotive News World Congress on March 24.

Keogh will be part of a roster of industry leaders headlining the two-day event.

These new electric motorcycles are headed for Chinese police use, and then potentially the public
Cristiano Ronaldo’s Bodyguard Crashed His $2M Bugatti Veyron Vitesse In Majorca
Ford to end car production at German plant, will seek ‘alternative opportunities’ for operations
Ford chooses Valencia for new electric car plant
We Took A Shotgun Ride In The 300 HP 2023 Toyota GR Corolla And We’re Totally Impressed