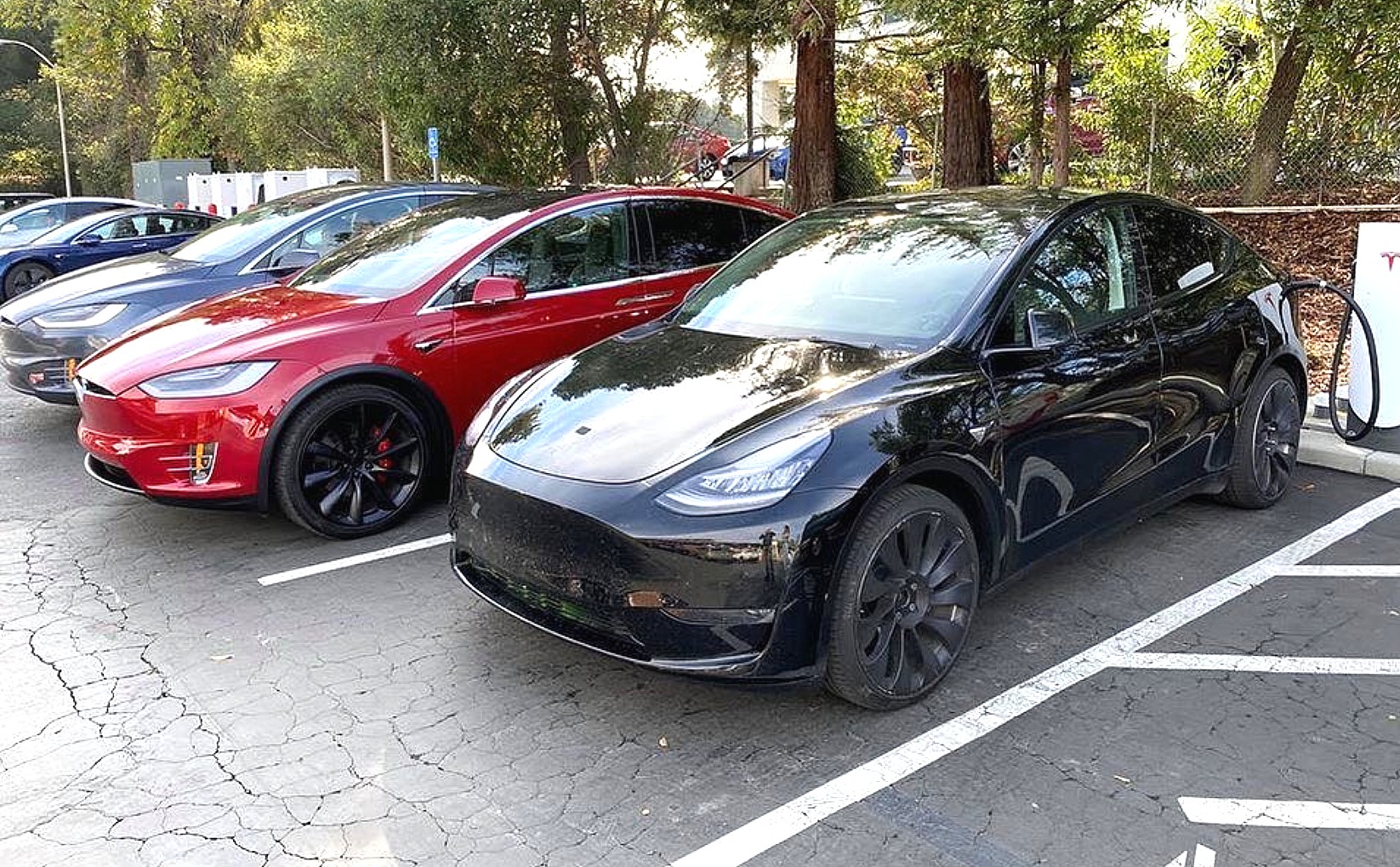 Tesla may be incredibly quiet and conservative with its Model Y timeframes, but if recent sightings and alleged leaks are any indications, it appears that the upcoming all-electric crossover is coming sooner than expected. An announcement of its impending release is expected to be made by company executives on the upcoming Q4 2019 Financial Results and earnings call, scheduled for January 29 at 3:30 PM PST.

The past few weeks have been rife with an incredible amount of Model Y release candidate sightings across the United States. Unlike the first Model Y crossovers that were spotted on American roads, the vehicles in recent sightings were more refined and production-ready. Tesla has even allowed images of the Model Y’s third-row seats, a somewhat controversial option due to their legroom and size, to be photographed.

Apart from this, Model Y VINs have been registered by the electric car maker with the NHTSA. One could recall that when Tesla did the same thing for the Model 3, the all-electric sedan’s first deliveries turned out to be just about a month away. The VIN registrations come on the heels of the Model Y’s CARB registration on January 9, which included some interesting tidbits of information about the vehicle’s range.

This seems to be a solid sign of the Model Y’s impending arrival as well. Back during the days of the Model 3 ramp, the company signed the Long Range RWD variant’s CARB certificate on July 3, 2017, just 25 days before deliveries began on July 28. With these in mind, it appears that the Model Y’s first deliveries, or at least the start of its mass production, is starting earlier than expected. It does, if any, line up with a rumor shared by Tesla enthusiast @moez on Twitter, which claimed that a Tesla employee had mentioned the start of the upcoming vehicle’s first deliveries.

It remains to be seen if @moez’s information is accurate, as Tesla employees are known to keep vital company information secret. Nevertheless, it does make sense in a way, considering everything that Tesla has been preparing and exhibiting in the United States so far. The fact that Elon Musk has also launched the Model Y program in China at Gigafactory 3’s first MIC Model 3 customer deliveries is just icing on the cake.

Tesla China, after all, will likely develop its Model Y program faster than its American counterpart. Made-in-China Teslas are off to a great running start with MIC Model 3s being made with stellar build quality. If the electric car maker can keep up this pace with the Model Y, then its presence in China will likely get significantly boosted once more.

The upcoming Q4 2019 earnings call on January 29 will hold several critical updates about the company’s ongoing projects, such as Gigafactory 3 in China and Gigafactory 4 in Europe. If signs and sightings are any indication, it would not be surprising at all if Elon Musk or any other Tesla executives would release an update on the Model Y’s mass production and first deliveries as well. And if these turn out to be sooner rather than later, Tesla’s disruption of the auto industry will likely get far more prominent very, very quickly.