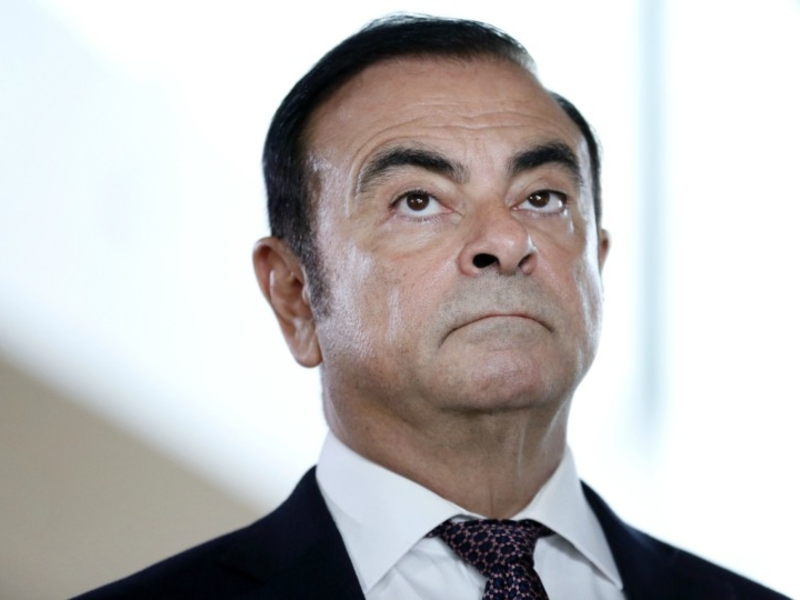 TOKYO — Nissan will go bankrupt within two to three years, Carlos Ghosn told a defense attorney during more than 10 hours of interviews before the executive skipped bail and left Japan.

The former chairman and CEO of Nissan and Renault made the prediction last year in a series of conversations about his arrest and prosecution, said Nobuo Gohara, a former prosecutor who also is a vocal critic of Japan’s justice system.

“He told me that Nissan will probably go bankrupt within two to three years,” said Gohara, who held a news conference in Tokyo on Wednesday to discuss his conversations with the now-fugitive executive. Ghosn did not offer detailed reasons Nissan would run into difficulties, according to the lawyer.

Azusa Momose, a spokeswoman for Nissan, declined to comment. The company is suffering from declining car sales in China and Europe, prompting it to slash profit and sales forecasts for the fiscal year ending March 31 and say it would eliminate 12,500 jobs globally.

Gohara said he met with and interviewed Ghosn five times during a two-month period, just before the former executive fled, for a book he planned to publish before the start of Ghosn’s trial, which no longer is likely to happen.

Gohara last met with Ghosn two days before his December escape to Beirut.

The attorney said he had permission from Ghosn to disclose the details of their conversations.

Gohara regularly comments on issues surrounding the Japanese justice system in his blog and TV appearances. Since Ghosn’s arrest, he has also criticized what he calls Japan’s “hostage justice” system and the country’s recent introduction of plea bargaining.

The 65-year-old Ghosn, speaking earlier this month from Beirut, said he fled Japan because he no longer thought he would have a fair and speedy trial.

The former executive was facing several charges of financial misconduct, including underreporting his income and breach of trust. In the latter charges, Japanese prosecutors accused him of transferring personal trading losses to Nissan and using company funds for his own and his family’s gains.

Ghosn insisted he was the victim of a conspiracy to take him out because he was working on a merger of Nissan and alliance partner Renault. Mitsubishi Motors is the third member.

“Nissan and prosecutors worked together to bring a criminal case against Ghosn,” Gohara said in Tokyo.

Greg Kelly, a former executive in the Nissan CEO’s office, was arrested the same day as Ghosn and now is likely to face charges of financial misconduct alone. Kelly’s chances of proving his innocence are good, Gohara said, “because the same issues are at stake for both Kelly and Ghosn. Kelly’s exoneration will mean Ghosn is also innocent.”

Ghosn spent a total of almost 130 days in a Tokyo jail and was contemplating trial in a country where prosecutors virtually never lose. He was freed on bail last year under strict conditions, such as not being able to communicate with his wife and only being allowed to use a computer in his lawyer’s office.