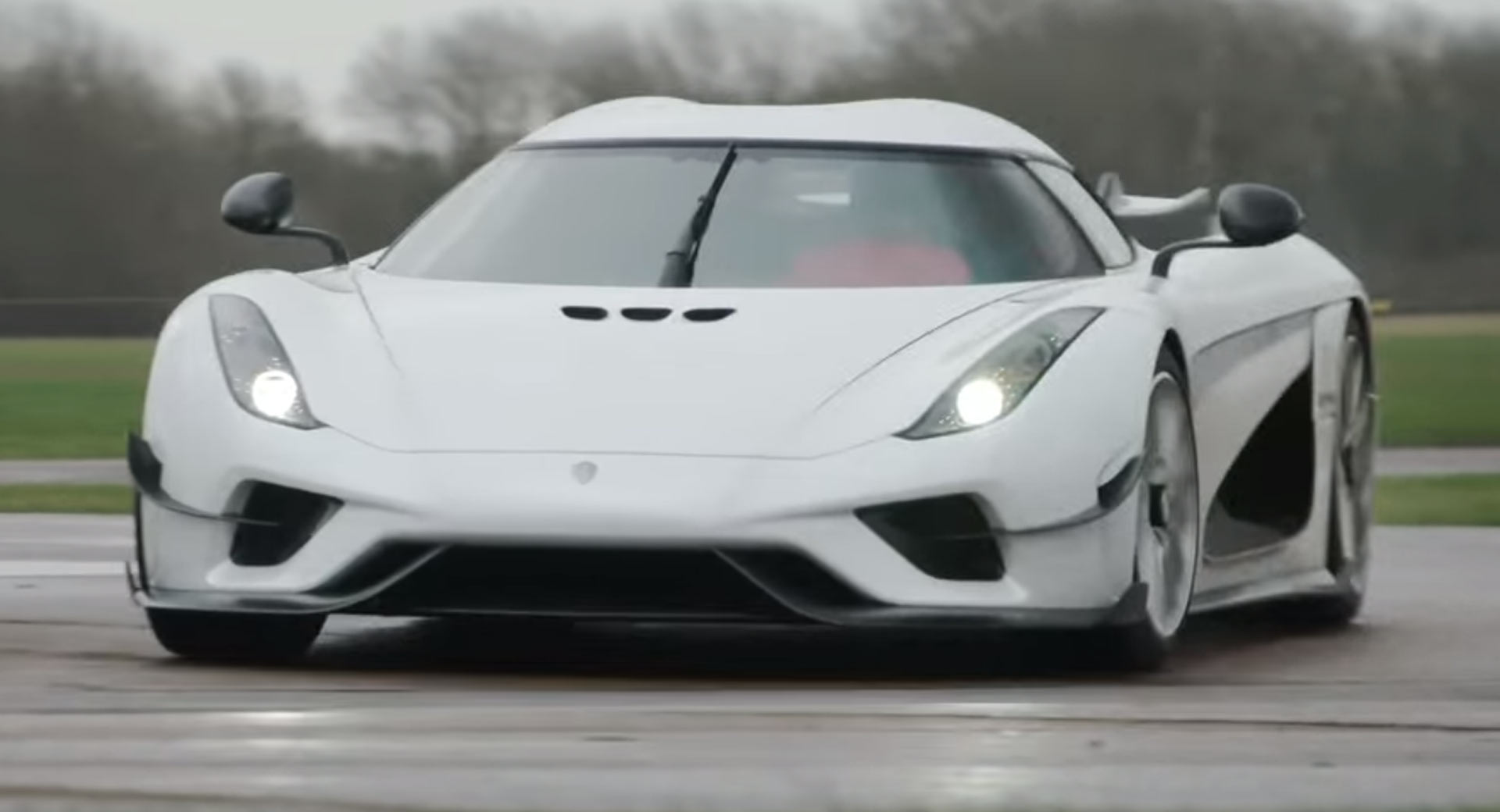 Despite customer deliveries of the Koenigsegg Regera kicking off quite some time ago, reviews of the potent Swedish hypercar have been few and far between. Now, thanks to YouTuber Mr JWW, we’re offered one of our first chances to jump into the cabin of the Regera as it’s taken around a tight and twisty racetrack.

For those that don’t know, the Regera is one of the most crazed performance cars ever conceived. It holds the record for the fastest 0-400-0 km/h (248 mph) time in a production car, requiring just 31.49 seconds to complete the feat, 1.8 seconds faster than the Koenigsegg Agera RS.

Key to the Regera’s manic acceleration is its twin-turbocharged 5.0-liter V8 engine that works alongside three electric motors to deliver a combined 1,500 hp. All of this power is transmitted to the rear wheels through the automaker’s Direct Drive transmission that has just a single gear. 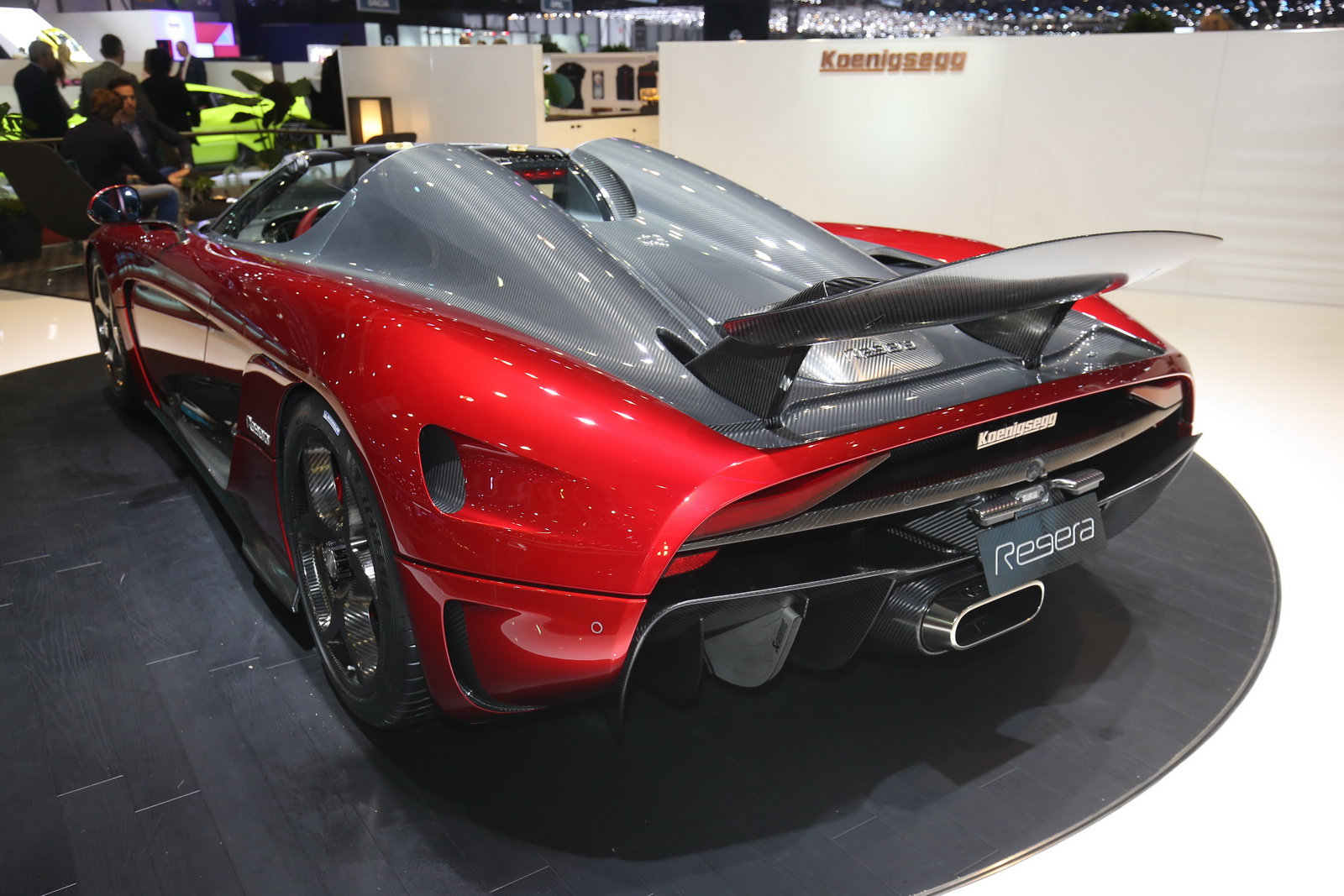 As Mr JWW discovered when driving the car, this engine and transmission combination results in truly frightening acceleration that twists the face and boggles the mind. The track where the Regera was tested only features very short straights and the surface was wet but even said, the YouTuber was able to briefly exploit all 1,500 horses at his disposal.

Koenigsegg is building just 80 examples of the Regera. Perhaps the most striking example we’ve come across was recently listed for sale courtesy of Semco Cars in Germany. Adorning the exterior of that Regera was purple-tinted carbon fiber contrasted by a series of gold accents.