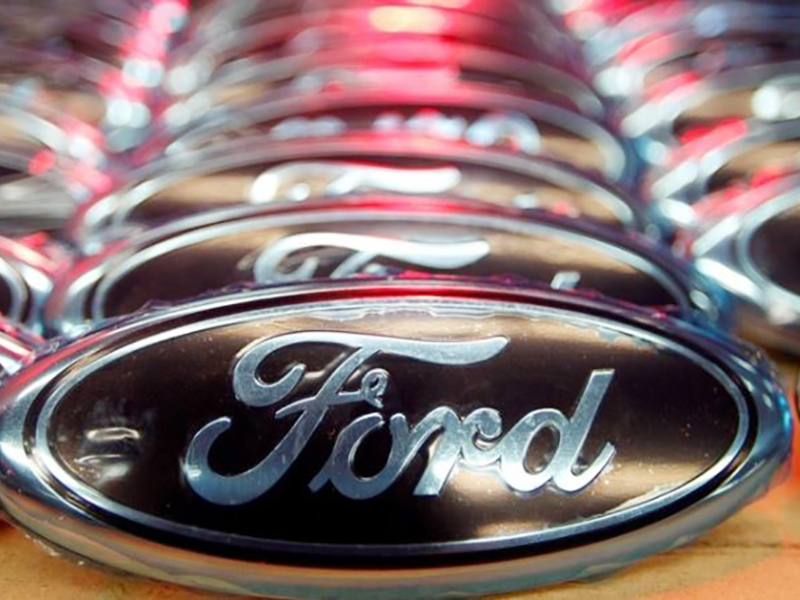 DETROIT — Ford Motor Co. on Wednesday said it will take a fourth-quarter financial hit of about $2.2 billion for how it accounts for liabilities on employee pension plans and retirement benefits.

Overall, Ford said the “remeasurement loss” on pension liabilities is expected to reduce its quarterly net income by about $1.7 billion, although Ford said it will not impact its total adjusted earnings before interest and taxes figure or adjusted earnings per share. Ford noted it accounts for pension remeasurement gains and losses when they occur, rather than amortizing those results over time.

The automaker will report fourth-quarter and full-year earnings Feb. 4.

CFO Tim Stone in October said Ford expected total 2019 earnings before interest and taxes of $6.5 billion to $7 billion, down from its earlier projection of $7 billion to $7.5 billion. That would represent a decline from the $7 billion earned in 2018.