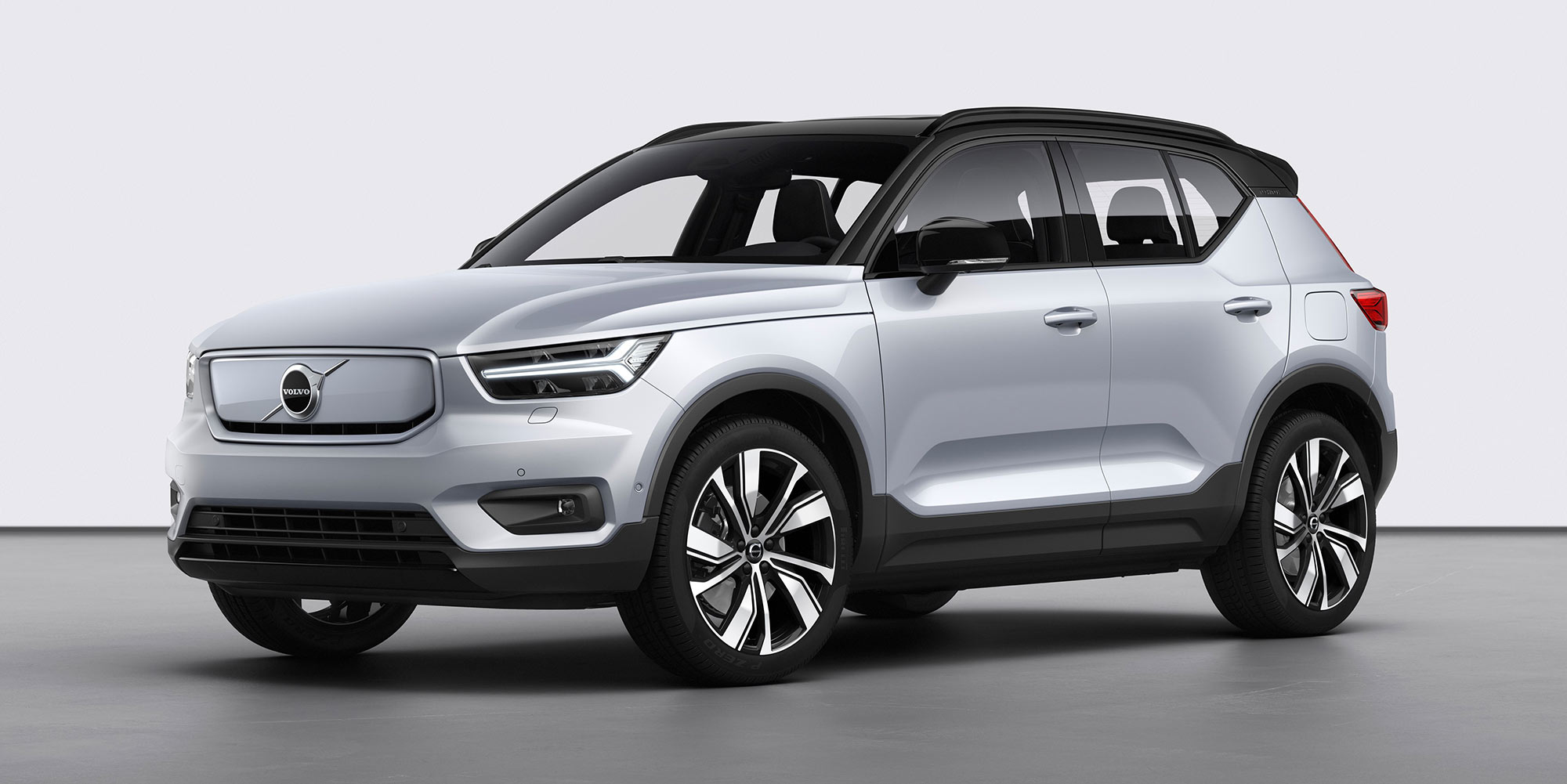 Volvo is reporting “several thousands of firm orders” for its all-electric XC40 Recharge, after recently opening online ordering. US consumers can now reserve the XC40 with a $1,000 refundable deposit on the company website. The first customer deliveries of the XC40 Recharge P8 are scheduled to begin later this year.

Volvo is using the “Recharge” brand to designate its lineup of electric and plug-in hybrids. The company said that it sold almost 46,000 plug-in hybrid cars in 2019, an increase of 23% compared to 2018. Sales and shopping activity for those plug-in cars in Europe was brisk in the fourth quarter of 2019:

The company aims to make all-electric cars 50% of its global sales by 2025. Björn Annwall, head of EMEA and global commercial operations said:

It is clear that customers like what they see in our Recharge car line. Our Recharge cars are everything customers expect from a Volvo, with the addition of a state-of-the-art fully electric or plug-in hybrid powertrain. 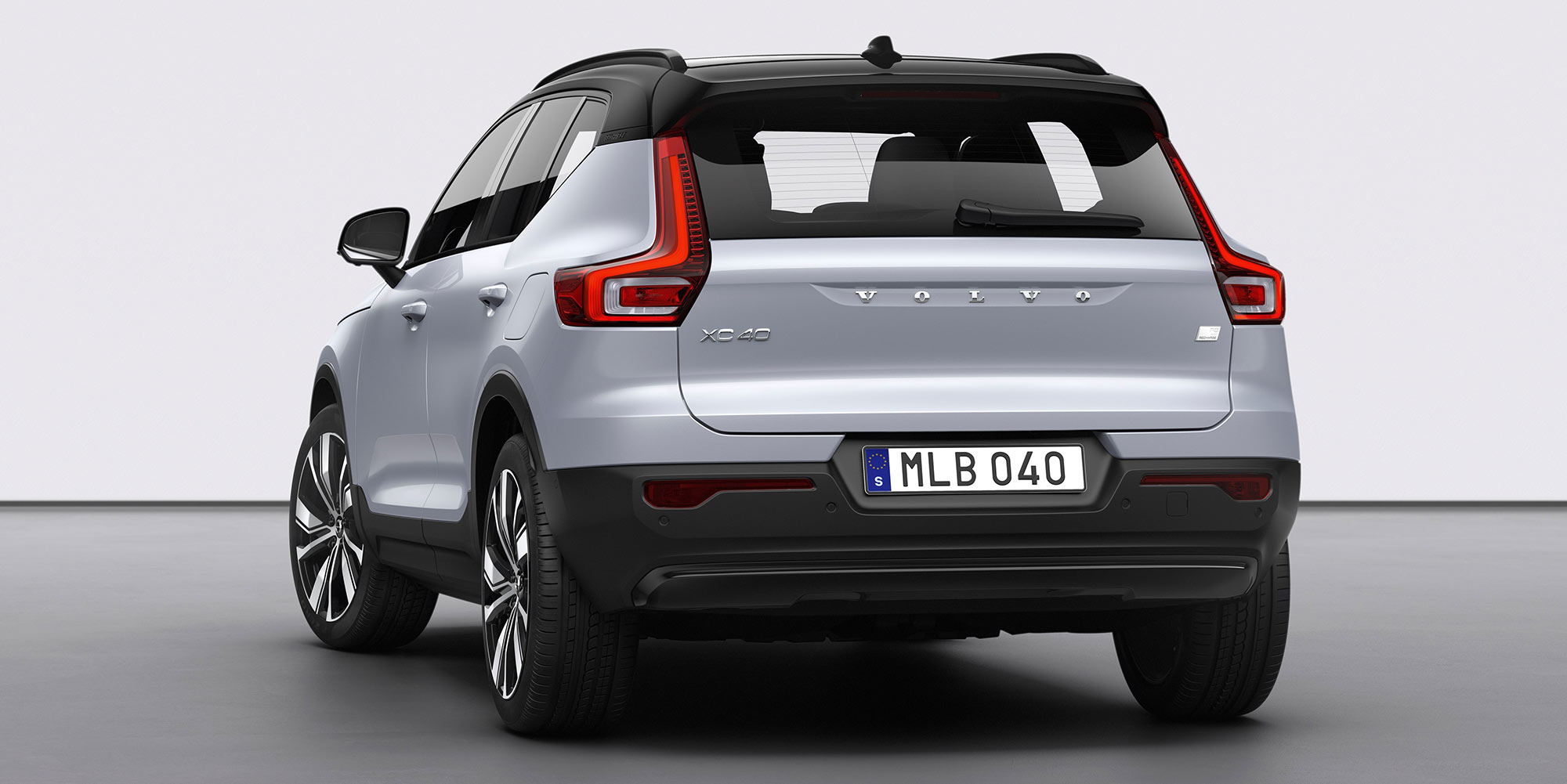 Regarding other members of Volvo’s all-electric family, the company last year announced that it will produce an electric version of its XC90 crossover starting in late 2022. The company will build the XC90 EV at its factory northwest of Charleston, South Carolina, where it currently produces the S60 sedan. As a sign of its commitment to the electric SUV, Volvo said a few weeks ago that it will build an adjacent battery plant to supply the XC90 and other future EVs.

Look for the new XC40 Recharge to go on sale near the end of 2020. Following that, Volvo plans to launch one new EV every year through 2025.