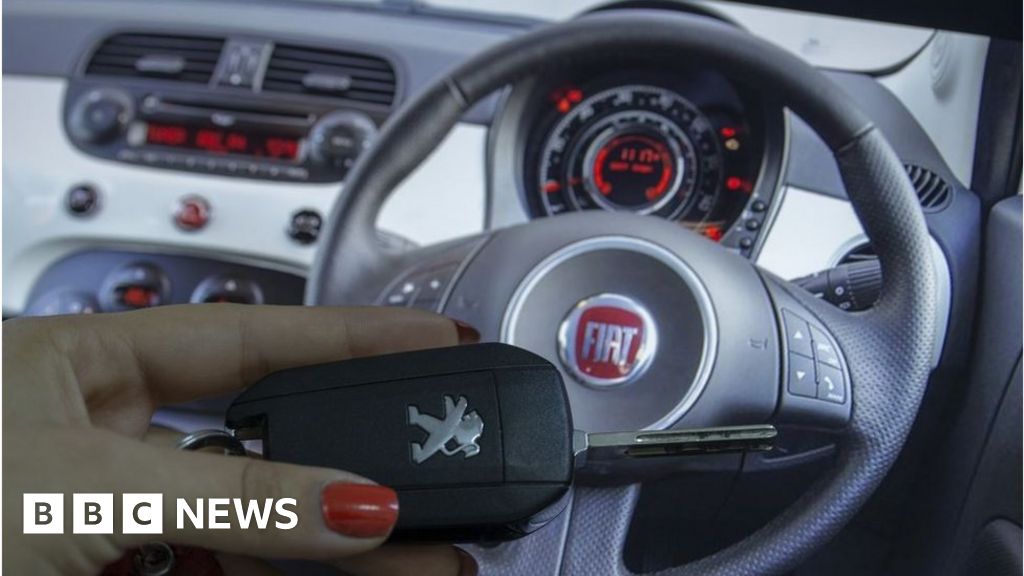 Britain’s biggest union is seeking guarantees about the future of Vauxhall after its owner, France’s PSA Group, agreed to merge with Fiat Chrysler.

The merger creates the world’s fourth-largest car company, but has raised concerns about continuing investment at Vauxhall.

Vauxhall has 3,000 UK staff, most at the Ellesmere Port and Luton factories.

The companies said the deal is aiming for annual cost savings of $4bn through shared purchasing agreements and combined technologies.

The companies say there are no plans to close factories. But when it emerged earlier this year that the two firms were in negotiations, there was speculation that Vauxhall was vulnerable to any restructuring.

Mr Quinn said: “Unite is seeking guarantees at the highest level as to the long-term future of all PSA’s UK sites and its highly skilled world class workforce.

“It is essential that such a meeting happens as soon as possible in order to alleviate the natural and legitimate concerns of the workforce at this time of change and uncertainty.”

He said the popularity of Vauxhall and Fiat cars in the UK meant there was industrial logic about maintaining a UK presence.

PSA boss Carlos Tavares will become chief executive of the new company and will also have a seat on its board.

The deal is Fiat Chrysler’s second attempt at a merger this year.

The carmaker had originally proposed a merger with its French rival Renault for £29bn, but pulled out of the deal in June following intervention from the French government, which has a 15% stake in Renault. The deal would have created the world’s third-largest carmaker.

The merger of Fiat Chrysler and France’s PSA is expected to be completed within the next 12 to 15 months.

Before the merger is completed, China’s Dongfeng Motor Group will be cutting its 12.2% stake in the French carmaker by selling 30.7 million shares to PSA.

Fiat Chrysler has denied the allegations, claiming that General Motors was trying to disrupt its merger plans. On Wednesday, Fiat Chrysler’s boss Mike Manley said the lawsuit had not affected the terms of the merger.

McLaren developing a premium electric SUV, report says
This Is Why We Never Use The Left Lane When Pulling Into A Road
Genesis Electrified G80 launch delayed
Cadillac Celestiq Luxury EV May Cost Up To $300,000
2023 Chevrolet Tahoe