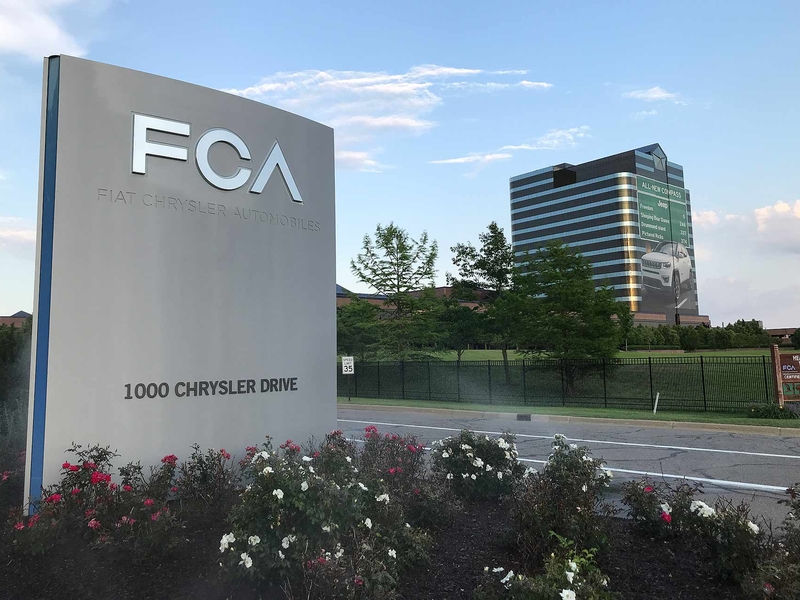 In a sweeping suit filed in November, GM claims that its smaller rival secured an unfair advantage in labor costs by bribing UAW officials during key contract negotiations covering wages and benefits. The suit alleges that Sergio Marchionne, the late FCA CEO, wanted to hurt GM in an effort to force a merger between the two companies.

Marchionne, the suit says, “formally solicited GM for a merger” in the spring of 2015, an offer that was rejected. From there, the suit alleges that Marchionne orchestrated and negotiated a collective bargaining agreement that was “designed, through the power of pattern bargaining, to cost GM billions.”

FCA, citing “fatal flaws” and “hyperbolic assertions,” laid out six points in a motion Friday that it believes makes the GM lawsuit worthy of dismissal.

Among them, FCA said the theory that it made concessions during 2015 contract talks to ding GM defies economic logic and didn’t “depend upon the alleged prohibited payments.” FCA’s motion says GM failed to adequately allege that it was a direct victim.

From our archive: GM lawsuit could mean major liabilities for FCA

Going further, FCA’s motion said “GM’s RICO conspiracy claim should be dismissed because GM fails to allege an underlying RICO violation, and because a corporation cannot conspire with its own employees.”

According to the motion, FCA’s counsel “conferred with GM’s counsel” on January 9, 2020 in effort to get the case dismissed, but GM declined to voluntarily do so.

GM said Friday it remains confident in the legal and factual underpinnings of the case, which it said have already been documented in part through guilty pleas and admissions of FCA executives made in connection with the government’s ongoing criminal probe of the UAW.

“Today’s motion is no surprise,” GM said in a statement. “It is a predictable tactic taken by the defendants, and we look forward to responding in court.”

The UAW is such a large organization, “the notion that FCA seized control of the UAW by virtue of the alleged prohibited payments is implausible on its face,” the FCA brief stated.

Fiat Chrysler also argued that GM’s allegations about corrupt contract negotiations should be heard by the National Labor Relations Board, not by a federal court.

In Friday’s motion, FCA said it was “astonished by this filing, both its content and its timing.”

FCA said the timing of the lawsuit was designed to disrupt the company’s contract talks with the UAW and a planned merger with French automaker PSA.

In November, after the suit was filed, GM CEO Mary Barra said the lawsuit against FCA wasn’t “a decision that we made lightly. It was something we very, very carefully considered.”

Hannah Lutz contributed to this report.