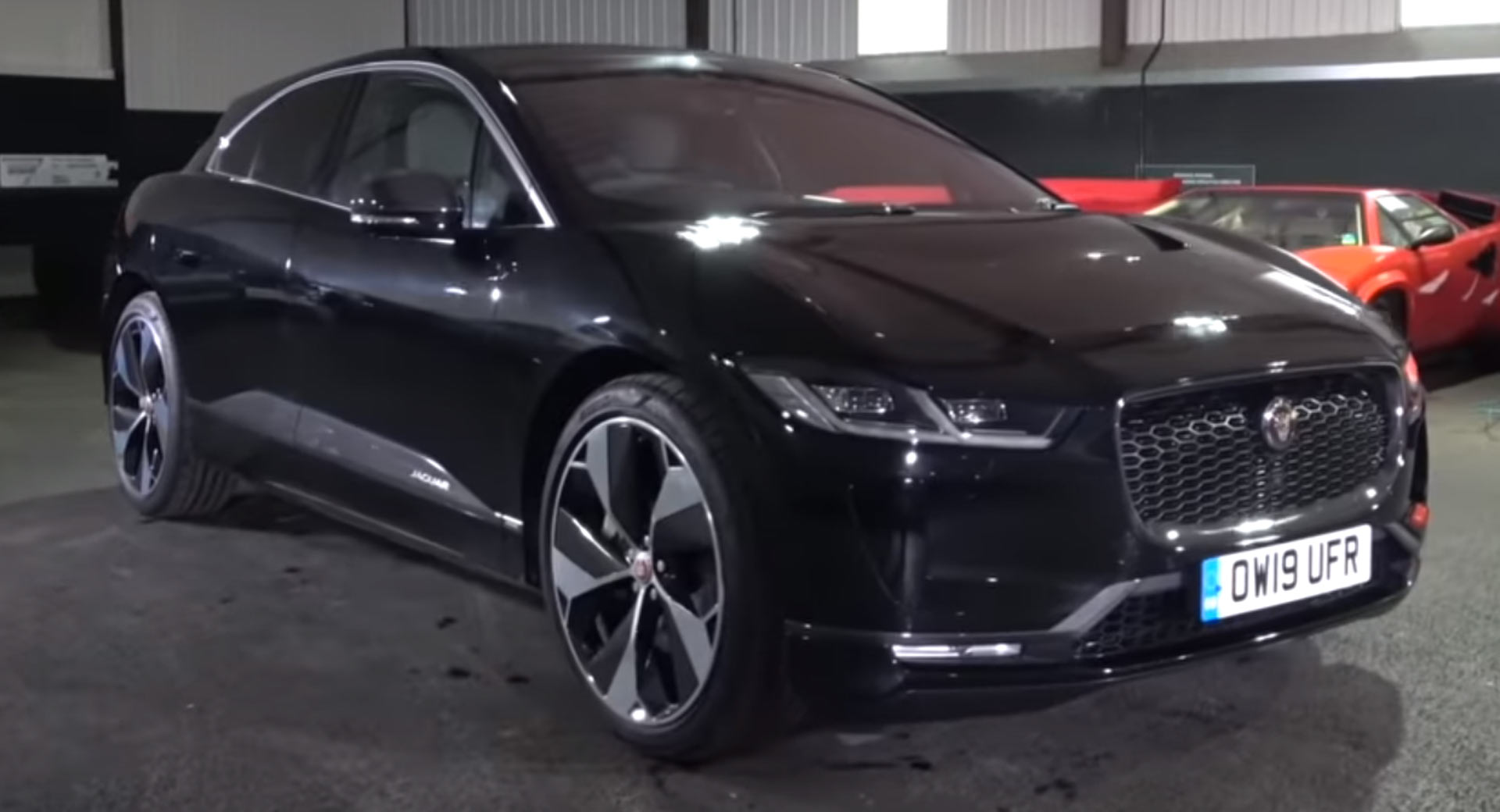 The Jaguar I-Pace was the first serious electric rival to the Tesla Model X, but in the real world, is it really all that it’s cracked up to be? To find out, Harry Metcalfe put one to the test for a day’s worth of driving in the UK.

Metcalfe started his journey with the battery of the I-Pace sitting at 100 per cent and the estimated range at 244 miles (392 km). Like all electric cars, however, the range displayed on the vehicle’s digital instrument cluster can fluctuate greatly depending on usage.

Much of the test involved the founder of Evo Magazine driving along the motorway for a couple of long stints.

Driving down a motorway in a petrol- or diesel-powered vehicle lowers fuel consumption but in the Jaguar I-Pace the opposite happens as the constant high speeds quickly sap the battery pack of energy. That’s partly because the car is unable to use its regenerative braking system on the motorway.

Roughly halfway through his test, the veteran journalist attempts to charge up the I-Pace at one of the various fast-charging stations littered across the UK. At the first station, he discovers all of the chargers had been taken while at the second charging station, he’s unable to use it due to an issue with the contactless payment system. He ultimately gives up on the idea of charging it.

When the test concluded, the I-Pace could only muster up 192.5 miles (308 km) before its battery was drained. That’s roughly 50 miles less than the car had promised at the start of the day.