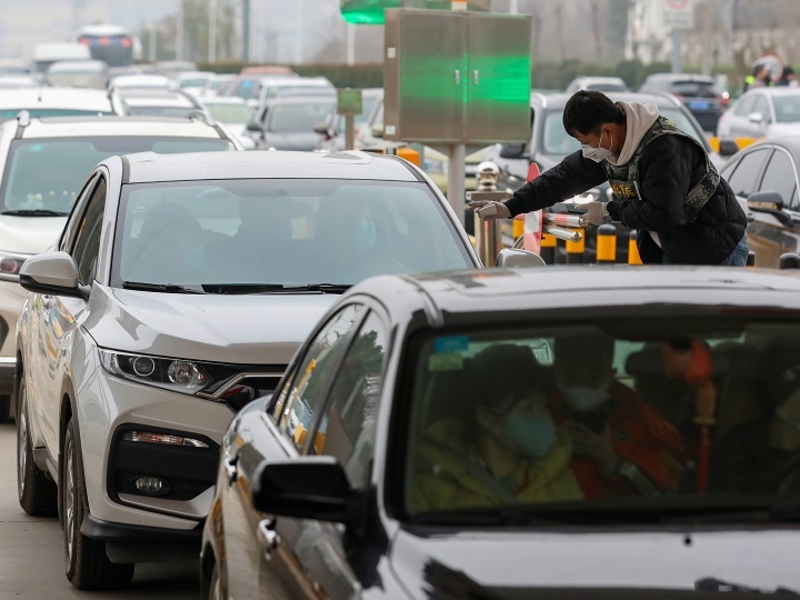 PARIS — PSA Group said it will repatriate expatriate staff and their families from the Wuhan area in China, which is at the center of an outbreak of coronavirus.

The maker of Peugeot and Citroen cars said that 38 people would be evacuated and that the initiative will be executed in full collaboration with the Chinese authorities and the French general consulate.

The evacuees will remain in quarantine in Changsha before traveling back to their home countries, PSA said on Saturday.

PSA also said it was taking measures with Dongfeng to take care of their joint venture’s Chinese employees.

French companies are big investors in Wuhan, which has historical ties with France.

PSA has three factories in Wuhan as part of a partnership with Dongfeng Motor. Renault and French suppliers Valeo and Faurecia have plants in the city.

Last week a Renault spokesman told Automotive News Europe that its Wuhan factory was closed for the Chinese New Year holiday and that company was still analyzing the situation with respect to its personnel there.