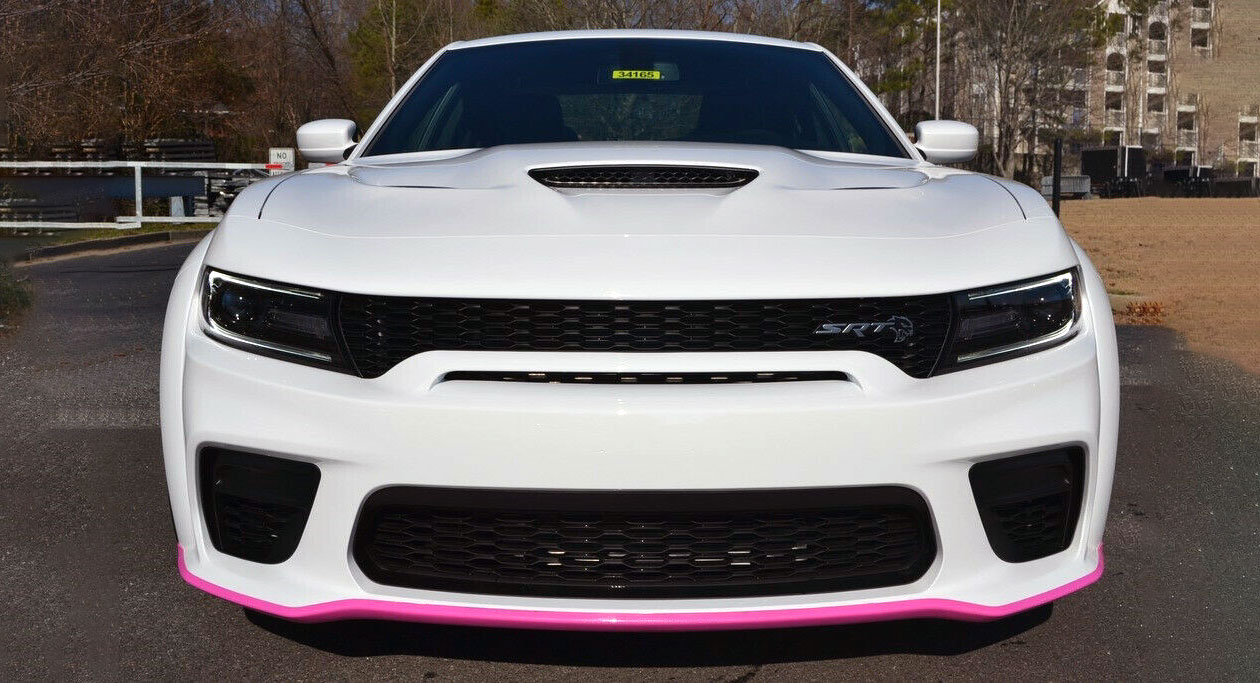 Since the Dodge Charger and Challenger were updated for the 2015 model year, FCA started adding small plastic guards to the low-hanging front splitters of the muscle car duo. Some five years later, these splitter guards have taken on a life of their own and are now a fiercely debated topic within the Dodge community, Car and Driver reports.

The splitter guards were designed by Dodge to protect the front splitter of the Charger and Challenger during the shipping process. Dealerships are instructed to remove them before a vehicle is sold but many dealers appear to be leaving them on and selling them as is to customers.

A Facebook group dubbed ‘Hey Pal, You Forgot To Take Your Splitter Guards Off’ has since been established with almost 12,000 members where users are encouraged to share photos of Dodge models they spot with these splitter guards still attached. 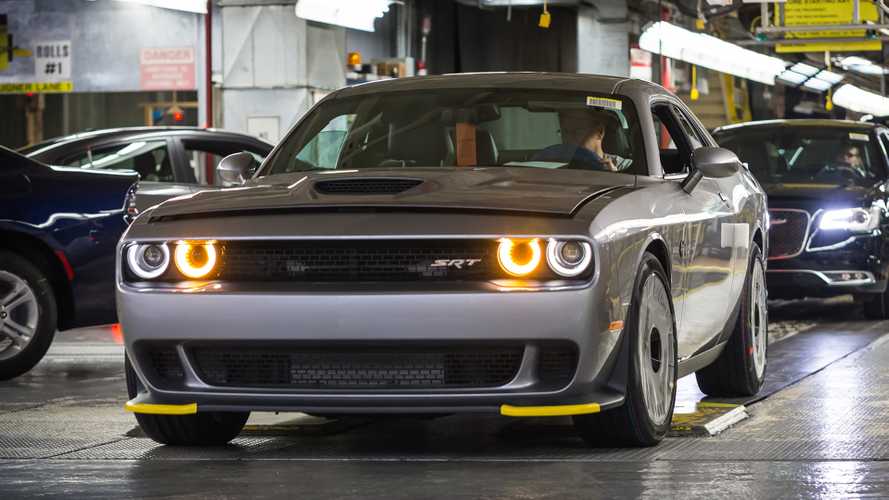 Dodge itself encourages owners and dealerships to remove them and in a recent interview, Dodge and SRT design chief Mark Trostle told Brian Maske on YouTube, “This is the final word. When we did the sketch for the Charger and Challenger, it never had yellow strips on it. I wish they would take them off, you’re just ruining the paint!”

In what could be seen as a bid to discourage owners from keeping the splitter guards affixed, Dodge recently announced it will start making them in a bright shade of pink. In a statement issued to Car and Driver, an FCA spokesperson acknowledged the ongoing debate related to the splitter guards. 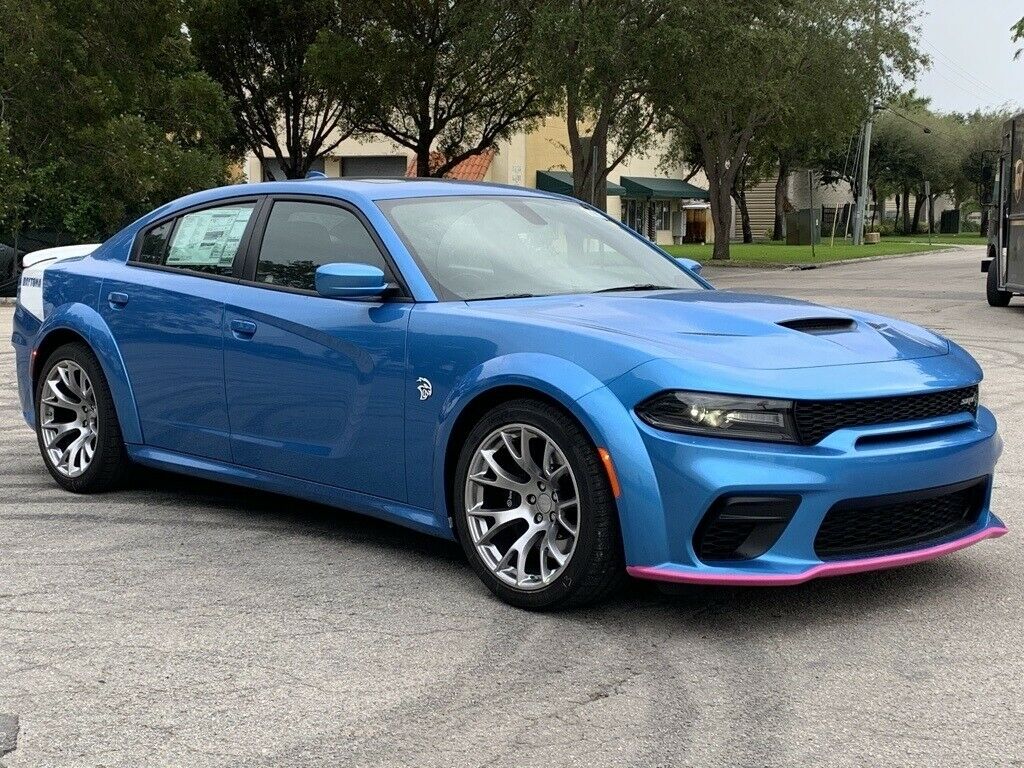 “The splitter guards on Dodge Charger and Challenger have taken on a life of their own,” the spokesperson said. “They originally made their debut in the 2015 model year to protect the performance fascias on SRT models during shipment from the manufacturing facility to the dealer, and, yes, they are designed to be removed before delivery. But today, they have their own Facebook page, and many of our performance enthusiasts have active debates on whether to keep or remove them. Some owners say they are even selling them in the aftermarket.” 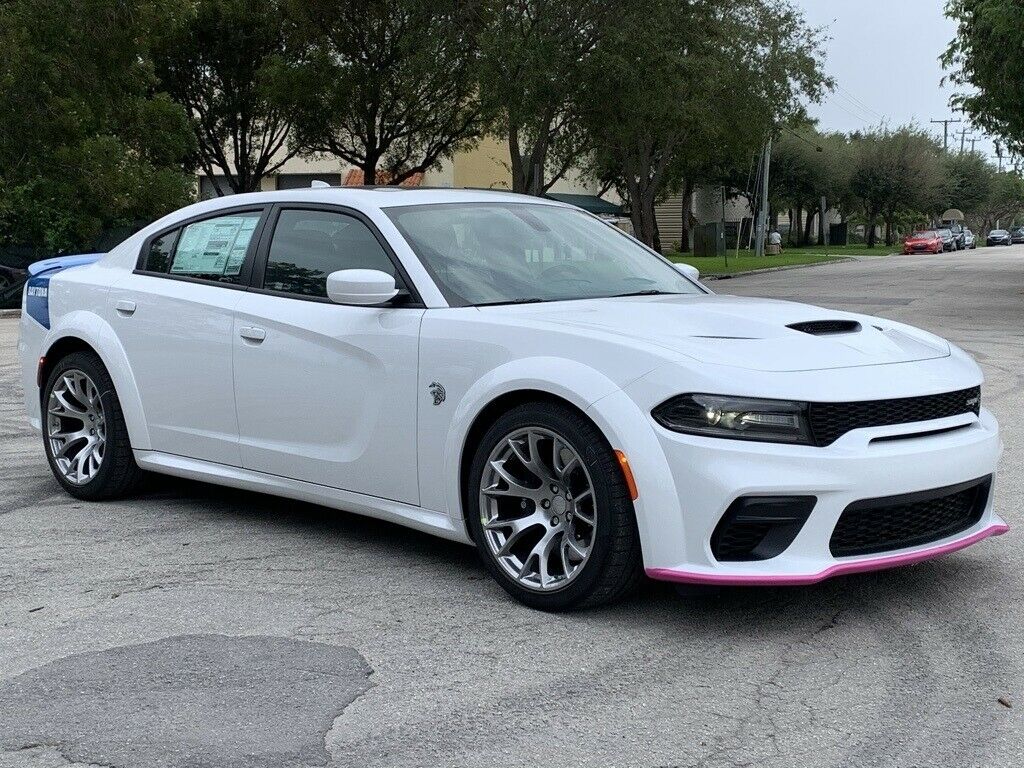 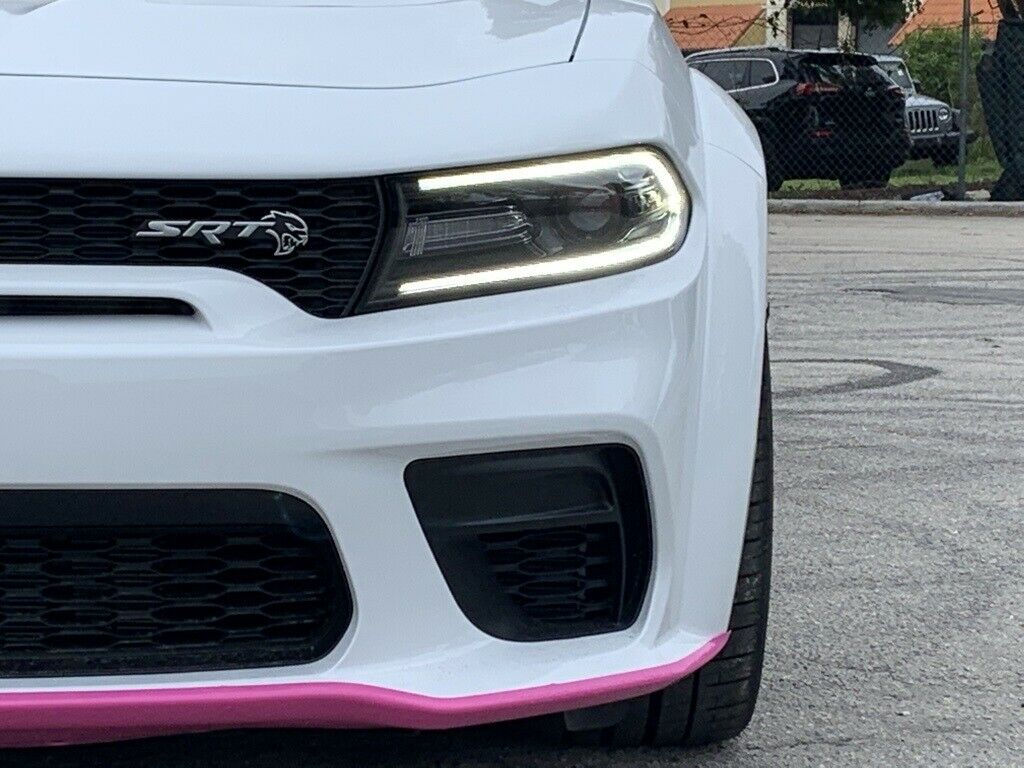 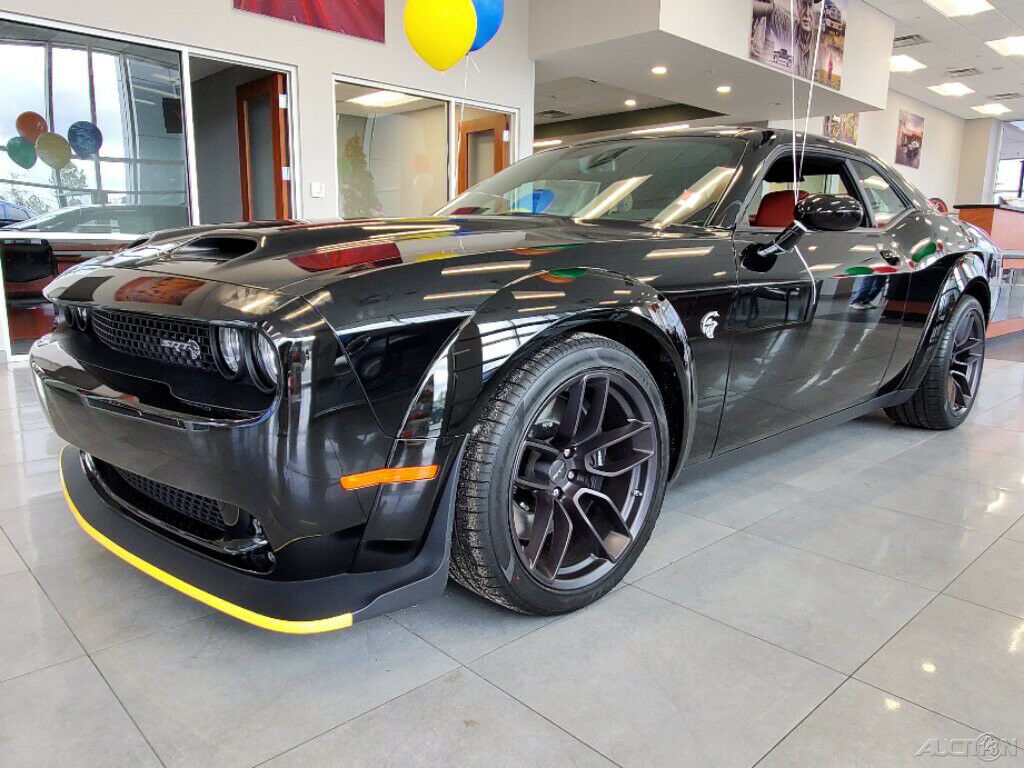