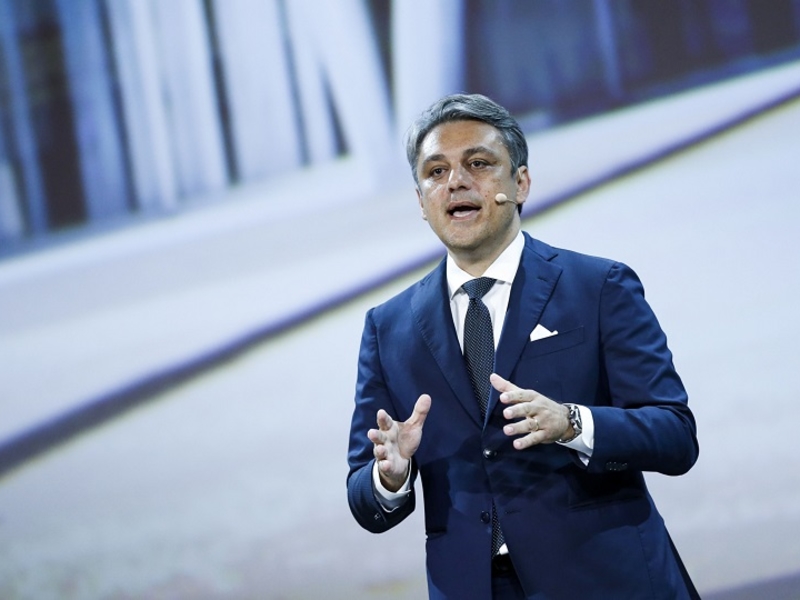 PARIS — Renault could name a new CEO ahead of a crucial meeting in Japan on Thursday aimed at showing that the deeply-troubled alliance with Nissan and Mitsubishi Motors is moving past the Carlos Ghosn era.

Renault’s board gave the green light for Luca de Meo to become the new CEO, Le Parisien reported Sunday, without saying where it got the information. A spokesman for Renault declined to comment.

De Meo, who rose through the ranks at Volkswagen Group to run its Spanish brand Seat, has been the front-runner for months. He stepped down as Seat CEO this month but remained at VW Group.

De Meo is in talks with Renault to become CEO but faces a potential hurdle over a stringent non-compete clause in his VW Group contract, sources have told Reuters.

The stakes are high for Renault and its partnership with the two Japanese automakers.

A year after Senard replaced Ghosn — who was arrested in 2018 in Tokyo on charges of financial misconduct — the Renault chairman is trying to draw a line under turmoil that nearly broke the two-decade-old alliance. He has said a series of measures will be unveiled at an alliance meeting at the end of the month to deepen operational ties between the automakers.

The board of the alliance will decide on new and common projects as the partnership is moving toward greater convergence of platforms and technology in the face of the massive investment needed to develop new cars, Senard said earlier this month.

Renault’s engineering boss, Gilles Le Borgne, will meet his counterpart at Nissan in Japan this week, Renault reported on Sunday, as the automakers seek to revive projects crucial to an alliance left reeling by the Carlos Ghosn affair.

Ghosn held the partnership together for years despite a lopsided shareholding relationship favoring Renault that was put in place when Nissan was financially ailing. His arrest brought resentment between the companies to the surface. Senard has said changes in top management have eased the tension.

The French carmaker owns 43 percent of Nissan, with full voting rights, while the Japanese company holds only a 15 percent stake in Renault and lacks the ability to vote. Ghosn has denied the Japanese charges and at the end of last year, fled to Lebanon, where he has mounted a media campaign to clear his name and lob criticism at Renault and Nissan.

The companies are facing an industry slump at the same time as they are under pressure to spend heavily on electric cars.

Investors don’t yet understand “the enormity of the challenges facing Renault, despite the shares trading at the lowest levels since 2012,” Citigroup’s Angus Tweedie said in a note last week as he downgraded the manufacturer to sell.