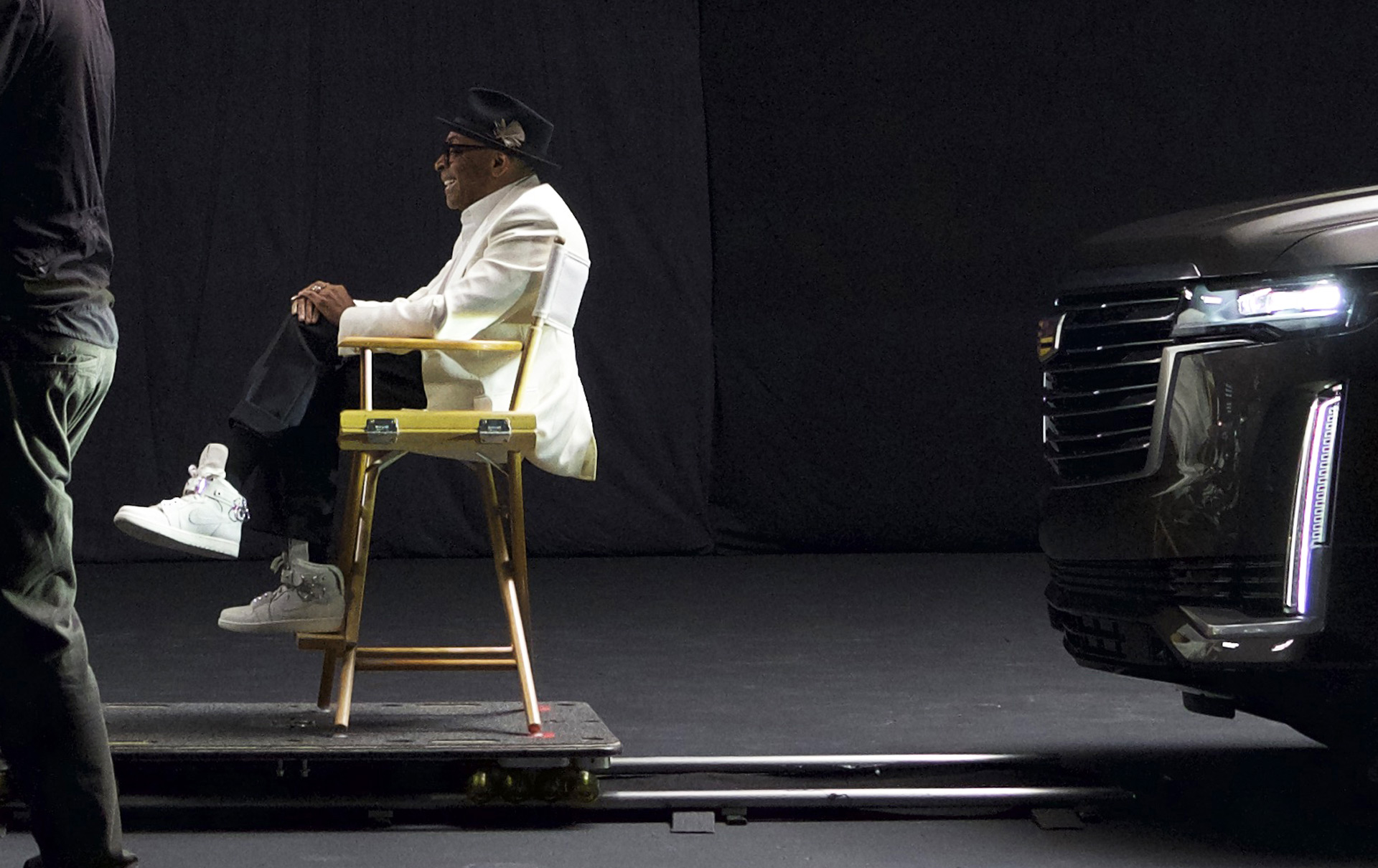 The Cadillac Escalade has been one of the most popular and profitable models for General Motors over the years and accordingly Detroit execs have no plans to cancel the nameplate any time soon. Rather, we’ll be treated to a new generation of the full-size luxury SUV, the fifth for those counting, in a little over a week.

In the lead up to the reveal, which is slated for February 4 in Los Angeles, the same time as Oscars week, Cadillac has been dropping teaser photos and info on the redesigned Escalade. The latest teaser shows the face which looks to have dropped the vertical headlights of the current generation in favor of the more slit-like design seen on Cadillac’s latest models like the XT6 mid-size crossover and CT4 and CT5 sedans.

Renowned director Spike Lee is also featured in the latest teaser. He was picked by Cadillac to direct a short film starring the redesigned Escalade. Titled “Anthem,” the film will be released along with the vehicle on Feb. 4 and will help to convey the Escalade’s status as a cultural icon over a period that now spans more than two decades (the first generation entered production in 1998). 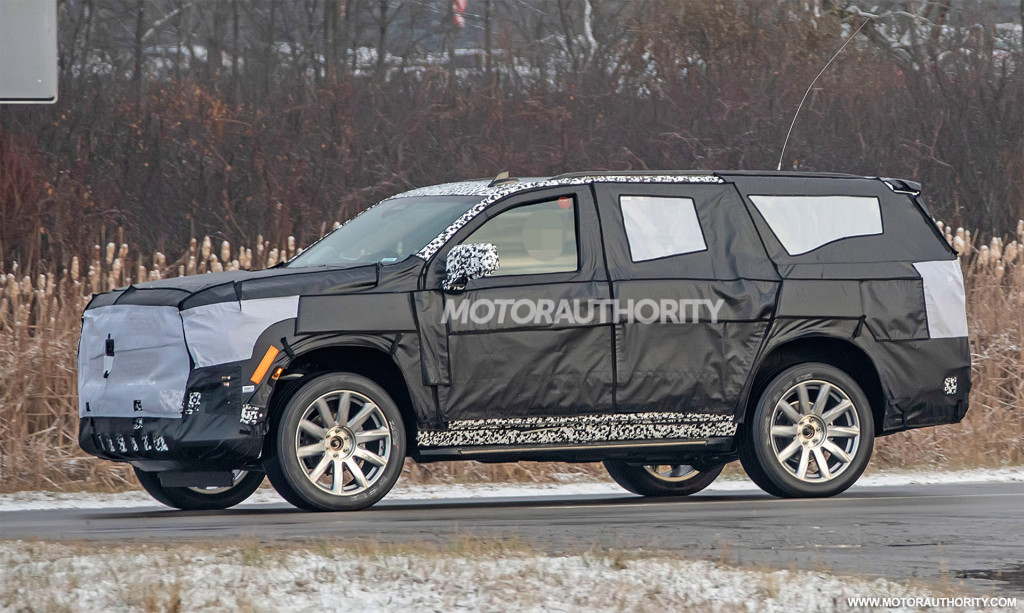 It brings niceties such as air suspension with magnetic dampers and an independent rear for luxury-car levels of ride and comfort, and in the Escalade we know it will also support advanced technologies like Super Cruise and a 38-inch curved OLED screen.

Production of the redesigned Escalade will take place at the nameplate’s home in Arlington, Texas. Prices will likely start around $80,000 but we’ve heard that some variants may push past the $100,000 mark this time around.