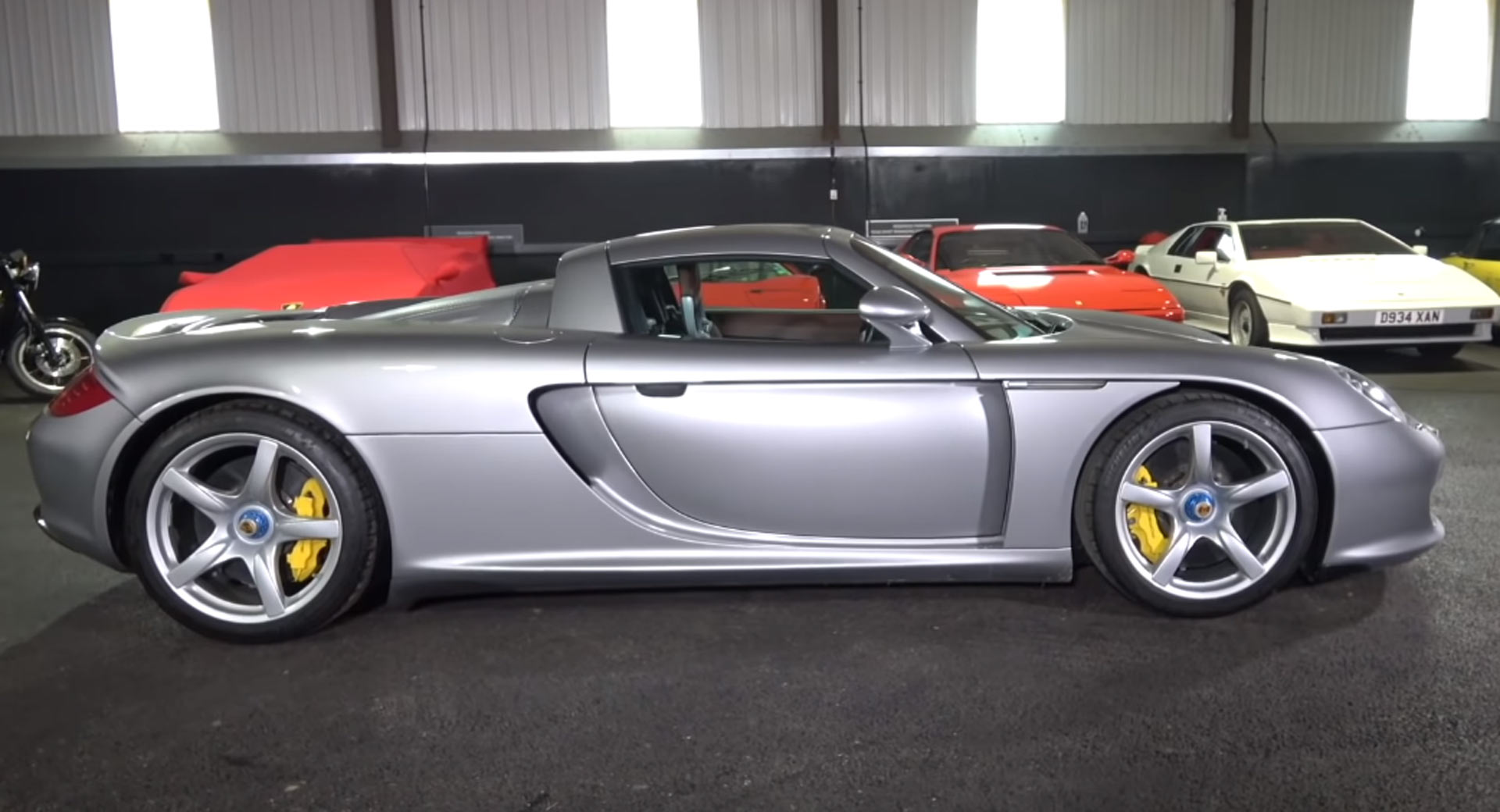 The Porsche Carrera GT is fondly remembered as one of the finest road cars ever produced by the German car manufacturer and Harry Metcalfe, the man behind Evo Magazine, recently had the opportunity to drive and revisit the great mid-engined supercar.

Metcalfe doesn’t own the Carrera GT in question but wasn’t afraid to put the car through its paces along some narrow British roads. This particular sample has just 2,400 miles (just under 3,900 km) on the clock and is likely one of the most valuable examples currently residing in the UK.

To enthusiasts like ourselves, the predecessor to the Porsche 918 Spyder is perhaps best known for its use of a screaming 5.7-liter naturally-aspirated V10 engine that offers up 603 hp. Coupled to this engine is a six-speed manual transmission sending power to the rear wheels. Many people have complained about the car’s clutch mechanism over the years but Metcalfe doesn’t have an issue with it.

Video: This Porsche Carrera GT Used To Be A Write-Off, Now Has 66K Miles On Its Odo 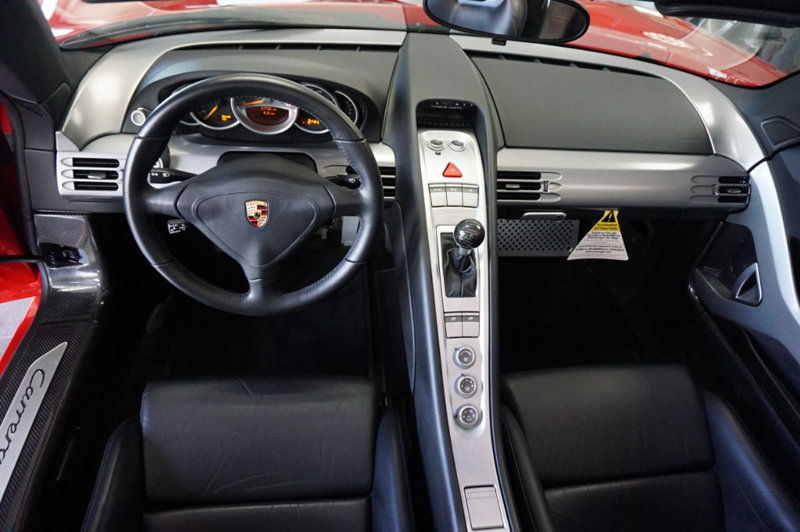 Not only does Metcalfe drive the car but he also talks about some of its key highlights and what made it so special back in the day. One particularly impressive thing about the Carrera GT is its use of a carbon fiber tub that includes structural carbon fiber elements in the engine bay. There’s also a very trick suspension system.

Another interesting tidbit of information provided in the review relates to the car’s transmission. When developing the car, some within Porsche wanted it to feature a sequential paddle-shift transmission like the Ferrari Enzo. However, Walter Rohrl wanted it to have a six-speed manual and ultimately, the famous rally driver got his way.