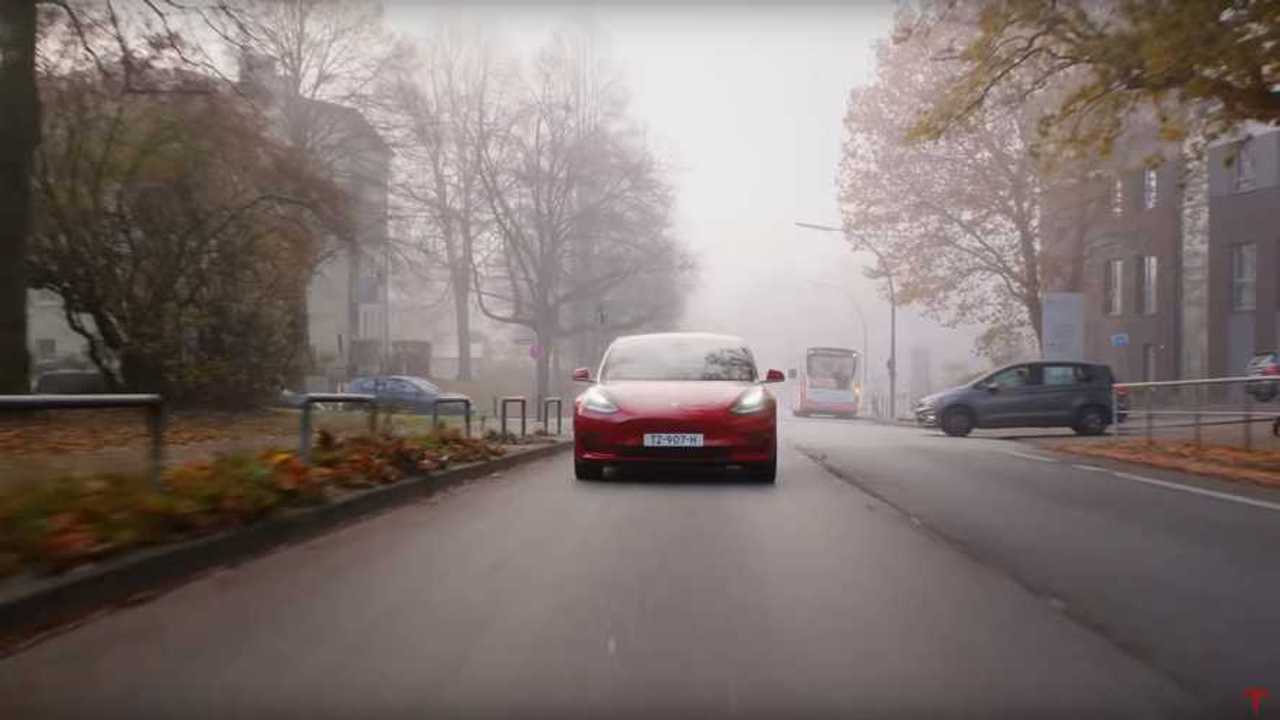 December 2019 was an outstanding month in terms of plug-in electric car sales in Europe (see our report, based on EV Sales Blog data here), as one of the electric cars managed to break into the top 3 best selling models (more on that down below).

Plug-ins grew quicker than hybrids and all-electric cars, for the first time, outsold conventional hybrids (we wonder whether Toyota considers it as a warning to its strategy).

Thanks to volume deliveries and high demand in the Netherlands, Model 3 alone was responsible for 43% of BEVs.

“Electrified vehicles emerged as another big winner in December with demand soaring by 69% – equating to 132,200 units or 11% market share. In fact, the Tesla Model 3 was the most exciting performer of the closing month of 2019. With 22,100 units, it became the third best-selling model in the rankings, outselling other popular cars like the Volkswagen Polo, Peugeot 208, Nissan Qashqai and Skoda Octavia. Its volume made up 43% of the BEV registrations but it wasn’t the only star among the electric cars. The Audi E-Tron was the third best-selling BEV, and the Hyundai Kona BEV and MG ZS hit the top 10.

EVs are closing the gap at an impressive rate when compared to their diesel counterparts. In December 2018, there were 4.6 diesel cars for every EV sold; a year later the ratio has fallen significantly to 2.9. Most of this progress has been due to pure electric cars (BEV), which outsold hybrid vehicles (HEV) for the first time.”

“In December 2019, the BEV registrations totaled 51,600 units, up by 96%, while the HEV volume totaled 48,700 units, up by 41%. “As expected, Tesla continues to have an enormous impact on registrations at the end of each quarter and the Model 3 has put sedans back in the spotlight. The question is whether this trend is sustainable, or will electric SUVs hinder the popularity of Tesla Model 3 in the coming months?” states Felipe Munoz, JATO’s global analyst.”