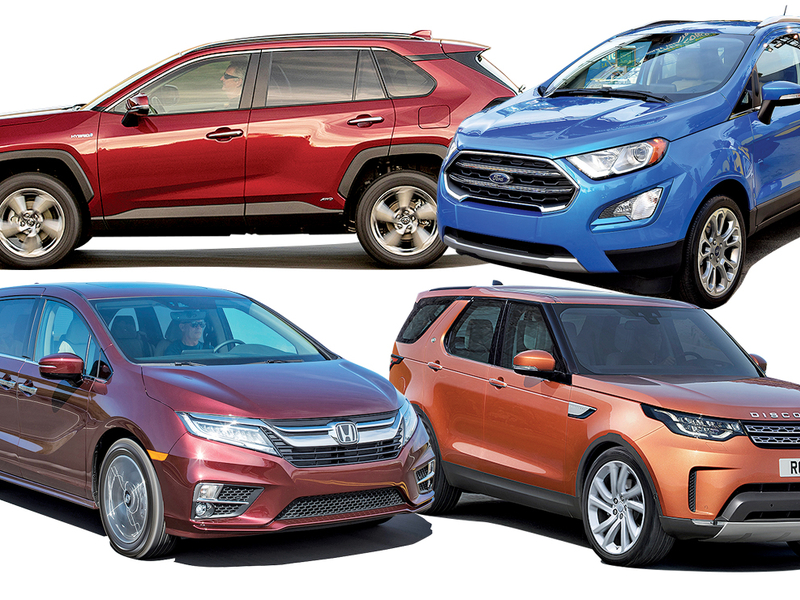 Some automakers have abandoned many of their small-car offerings as consumers continue to gravitate toward light trucks. But U.S. buyers of used vehicles show more nuanced tastes. That was apparent in a study by Autolist, a San Francisco-based vehicle-shopping platform acquired this month by CarGurus.

Autolist said it looked at more than 4 million used vehicles that left its marketplace from April to September 2019. It included only vehicles from the 2015 to 2018 model years and left out those with fewer than 100 miles on their odometers.

The fastest vehicles to move ranged from small cars to a large SUV. The Honda Odyssey was the quickest seller, remaining on the market for a median of just 24 days. The median for all of the vehicles in the study was 33 days.

The slowest-selling vehicle was the Ford EcoSport, on the market for a median of 83 days.