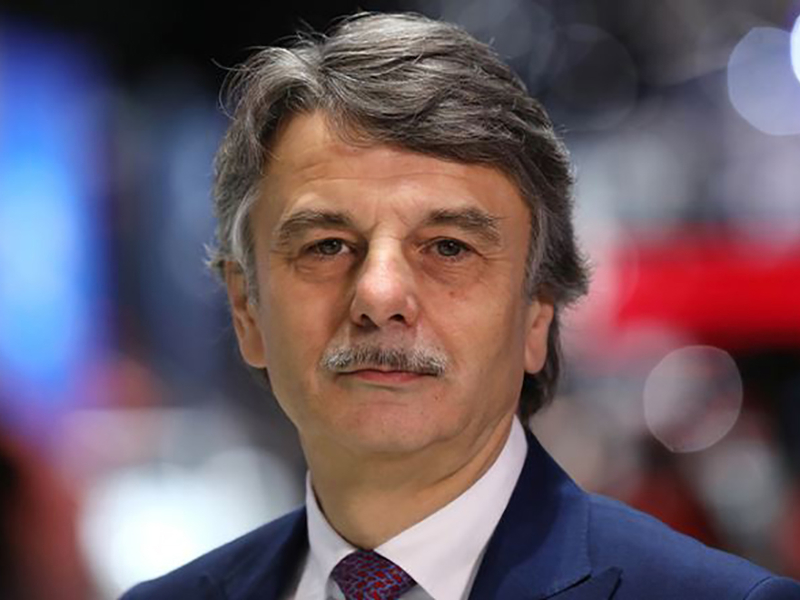 The announcement will be made on Thursday, the newspaper said. Speth will remain as an adviser and stay on the board of Tata Sons, the holding company for the owner of Jaguar Land Rover, the FT reported.

The CEO’s reported exit later this year comes as Britain’s biggest automaker struggles with fallout from the Brexit vote, weak sales in China and slumping U.K. demand following a clampdown on diesel vehicles.